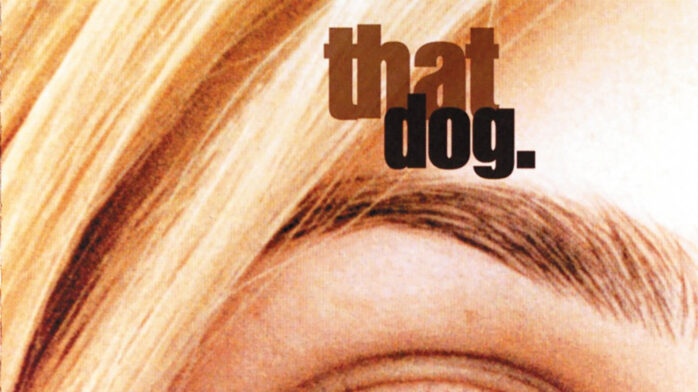 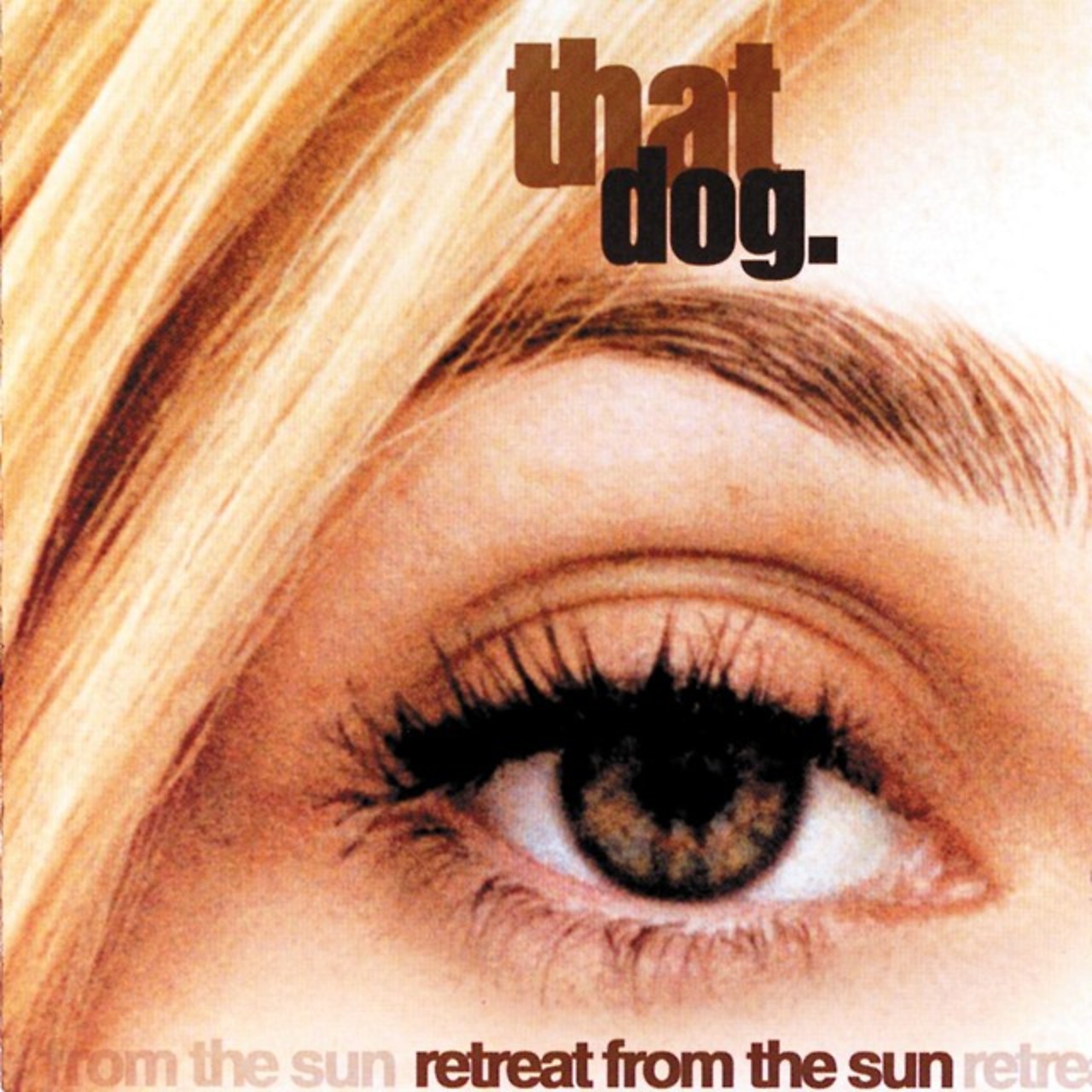 Consequence of Sound and Discogs have compiled a list of the top 50 albums from a faraway time called 1997.

Bill Clinton was president, Princess Diana died, Titanic and Men In Black were the top grossing movies, the Heavens Gate Cult committed mass suicide in California, and that dog. released their album Retreat from the Sun.

Check out the review of the album below, coming in at number 48 on the list (though in my humble opinion, completely underrated) and make sure to see that dog. play their album Retreat from the Sun in its entirety at Riot Fest. Tickets ON SALE NOW.

Listening to that dog.’s former swan song today, it’s completely bizarre to think it was significantly outsold by say, The Toadies. Every song on Retreat from the Sun puts on a clinic in sweet’n’sour, high-end, major-label alt-rock, as if 3/4 of Weezer in their prime were replaced by women with a violinist thrown in (the group’s Rachel Haden actually sang lead on ace Weezer B-side “I Just Threw Out the Love of My Dreams”) and even more emphasis on harmonies. Sounds like a sugar shot, right? The hooks of synth-abetted “Never Say Never”, BDSM-attempting “Gagged and Tied”, and the eternally quotable “Long Island” (“By definition a crush must hurt”) will make your power-pop dreams flesh, and before Carly Rae came along, they may as well have been pop’s premier infatuation specialists. Don’t forget to check out 1995’s more abrasive, Sweet Valley High-inspired Totally Crushed Out! as well. But start with the perfectionist one.