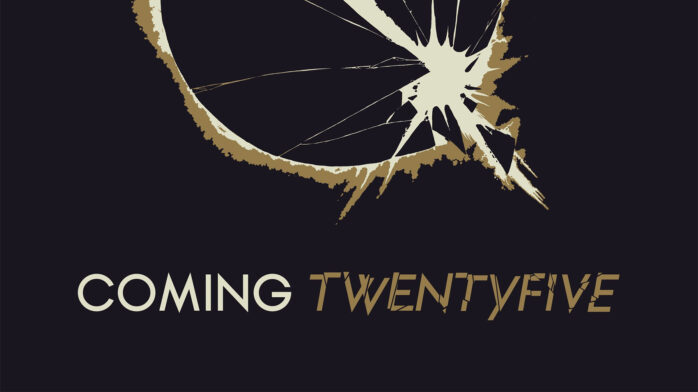 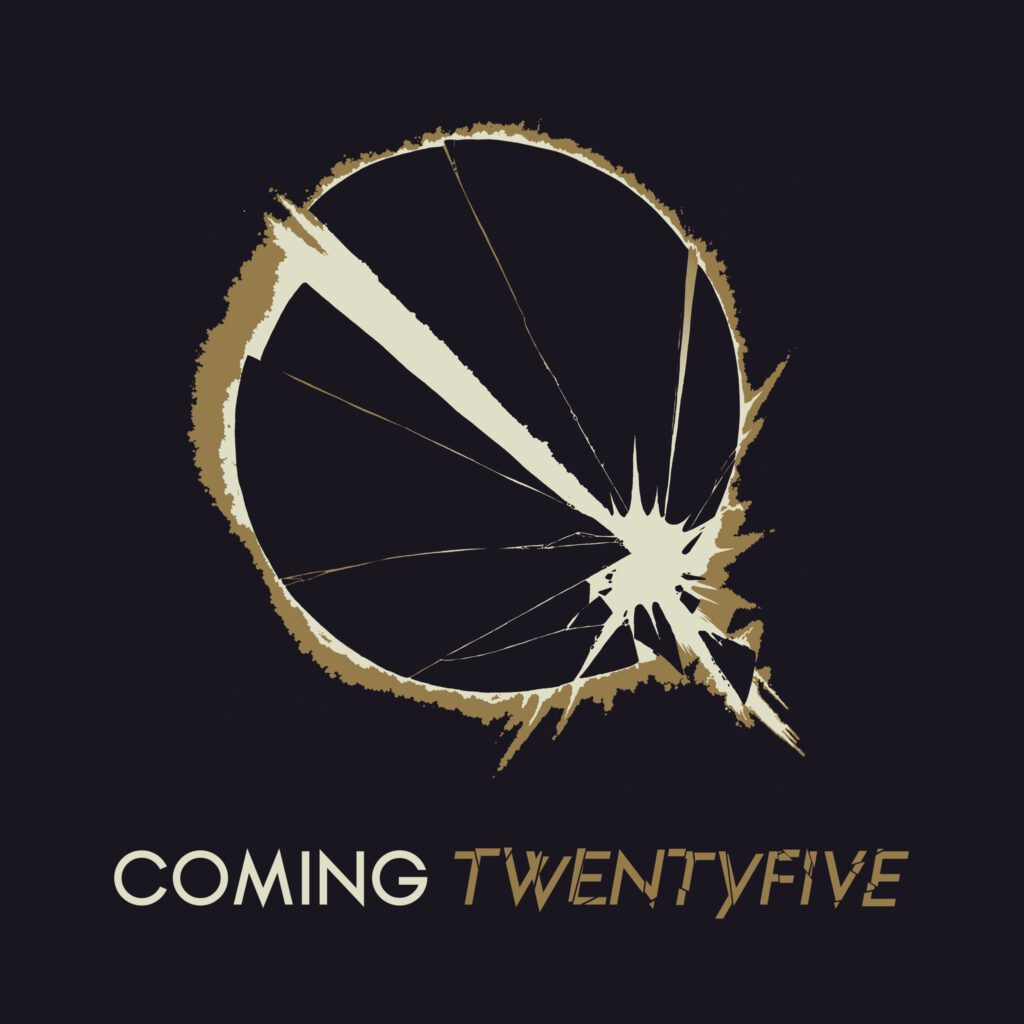 We know some more info on the new QOTSA album. Well like two things, and one of those things is info about there not being any new info.

A the end of March, Actor and podcaster Dean Delray casually dropped some info about the new Queens Of The Stone Age album on the latest episode of his Let There Be Talk podcast with former QOTSA collaborator Mark Lanegan, saying the album is “just finished.”

Delray asks Lanegan if he sang “on the new Queens at all or no?”, Lanegan replies “I did not,” and Delray responds with “Have you heard it? I know they just finished, I’m dying to hear it.”

QOTSA have reportedly been working on the much anticipated follow up to 2013’s ‘…Like Clockwork’ for some time.

(those last three sentences were from an article we wrote two weeks ago, so literally no new information there)

And now we know like two more little bits of information. Well not really.

In a new interview with News.com.au, Josh Homme spoke out about a release date for the new album which he didn’t actually give details on.

He did reveal that wouldn’t be any special guests on the record, which one would assume means no Dave Grohl. So that’ s new information I guess.

Basically we don’t really have anything new to report and everything on the new QOTSA album is speculation at this point. This is just a post to get those clicks.