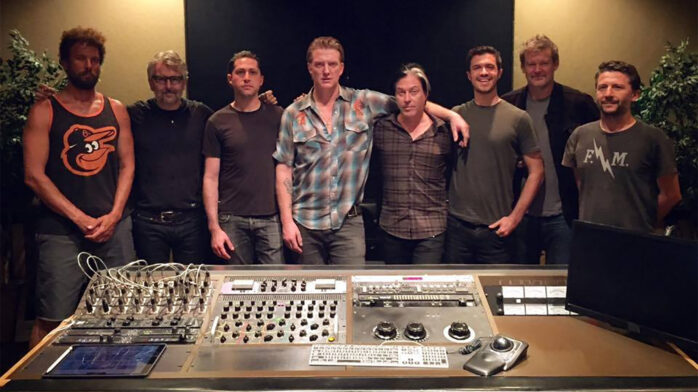 The New Queens Of The Stone Age Album Is Finished 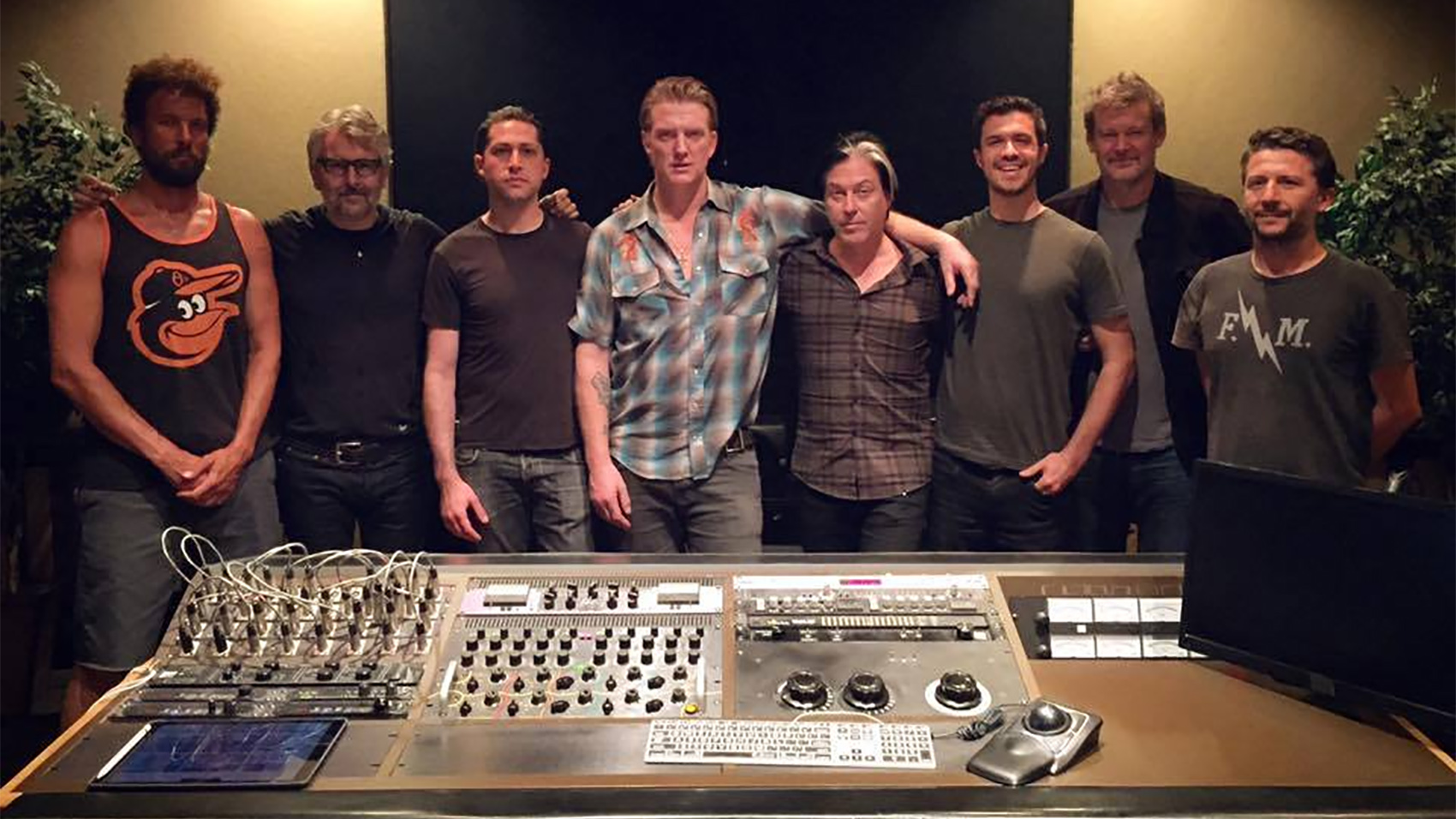 Happy Monday. The new Queens of the Stone Age’s album is reportedly mixed and finished.

According to Lurssen Mastering in Burbank, California, and Arthur Devereaux of Arthur-Left Front Door Records, who posted on Facebook and Instagram, “An album just got mixed…”

Queens of the Stone Age have reportedly been working on the much anticipated follow up to 2013’s ‘…Like Clockwork’ for some time.

No additional details or a release date for the as of yet unnamed album have been announced.

We do know they will be playing Riot Fest on Saturday, September 16th at Douglas Park in Chicago, IL. TICKETS ARE ON SALE NOW.