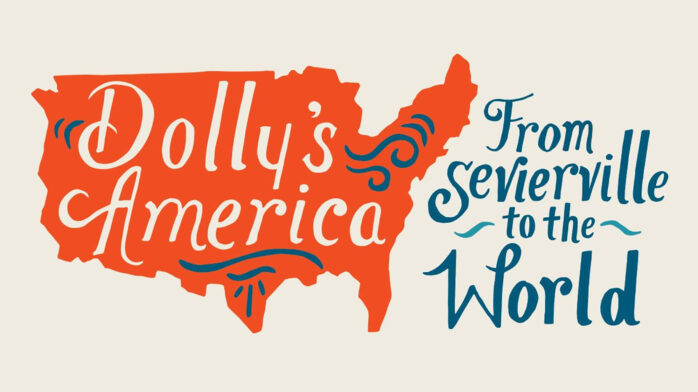 The University of Tennessee Offers A Class Devoted To Dolly Parton 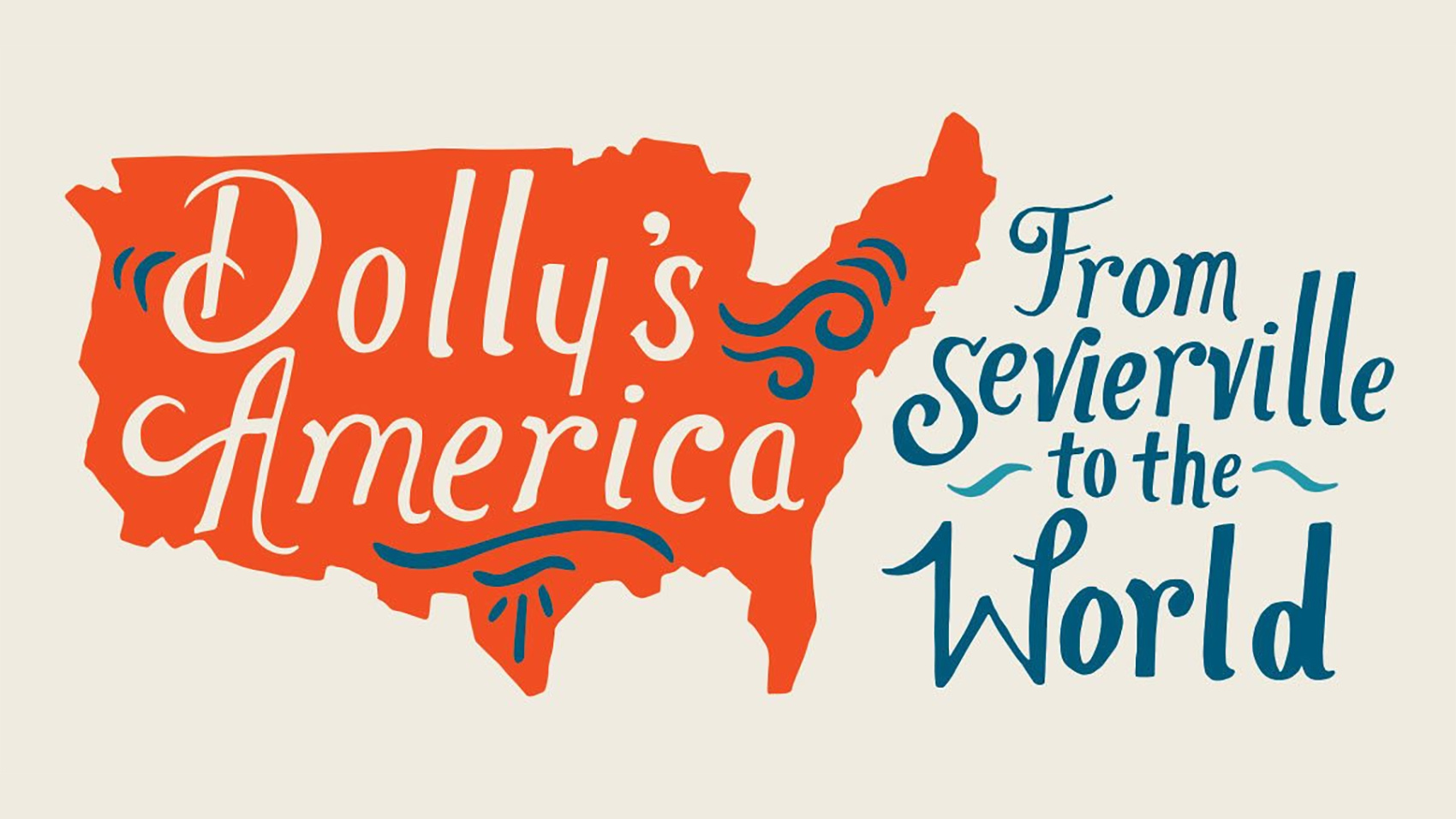 The University of Tennessee and Department of History associate professor Lynn Sacco are offering a class on music, history, Appalachia, and the life and legacy of Dolly Parton.

The class, called ‘Dolly’s America: From Sevierville to the World‘ is “really kind of a nerdy class,” Dr. Sacco tells the New York Times.

“I think there are some stereotypes associated with the area, especially in rural Appalachia,” says Sacco. “I think it’s great that we have a figure like Dolly Parton who comes from the area and is able to shed like on it and be an ambassador.”

The inspiration for the course came when Sacco saw Dolly speak at the University of Tennessee when she received an honorary doctorate in Humane and Musical Letters in 2009. “They gave her an honorary degree. And tears streamed down and she said ‘I was voted the least likely to succeed at my high school’ took the bus the next day and headed to Nashville,” Sacco said.

Don’t expect an easy ‘A’ from this class though, this is and honors history program and uses Dolly Parton’s life story to inspire students and help them understand historic events. At the end of the class, each student writes a 10-page work answering the question “‘What was Dolly Parton’s America?

FOCUS: History honors students look at how a “hillbilly” girl from Appalachia grew up to become an international one-word sensation. The course pulls students in to study someone they thought they already knew and familiarizes them with analyzing popular culture as a historical source. Reading about how hillbillies and feuds began as made-up characters and tropes in novels and cartoons to the rise of hillbilly music to Christian entertainment and the thread of tourism, students see the processes by which fiction often becomes fact, and how heritage is a blend of the real and the imagined.

STRUCTURE: Materials assigned for this class include Dolly Parton’s book Dolly: My Life and other books about Appalachia like Hillbilly and Dear Appalachia. The wider watch list includes a range of media like the TV show The Beverly Hillbillies and trailers for Roots, Saturday Night Fever, and Coal Miner’s Daughter—pop culture sources that are generally overlooked by historians. Students keep journals, making notes on topics like the perceptions of Appalachia in pop culture. At the end of the class, each student writes a 10-page work answering the question “What was Dolly Parton’s America?”