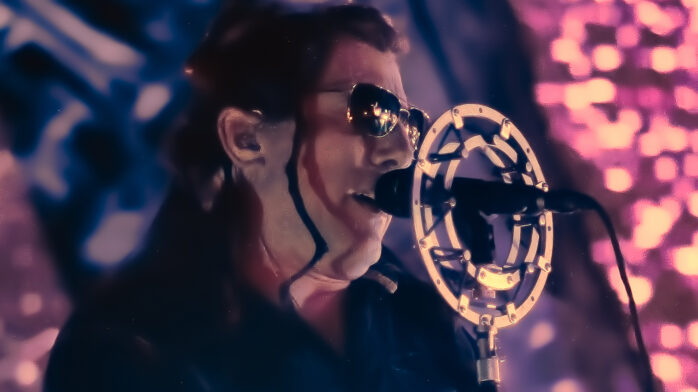 Listen to the new song above and check out their tour dates below.