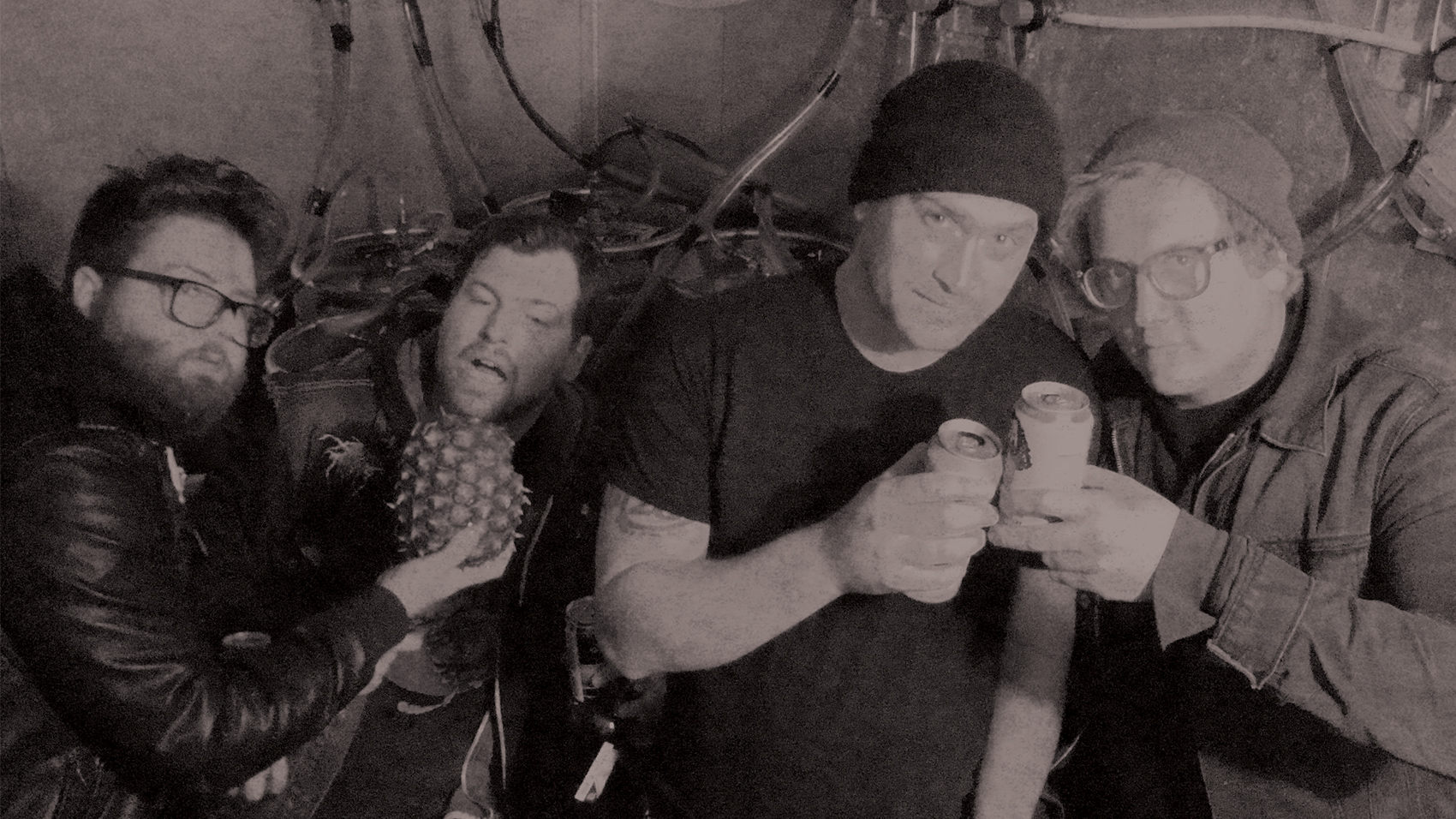 Cincinnati’s Dopamines haven’t put out a record since 2012. Don’t blame frontman Jon Weiner for the delay, he’s been busy opening and running Northside Yacht Club, a successful neighborhood restaurant and live music bar (try the wings!). This leaves very little time for writing and recording punk rock, even though the songs are usually pretty short. 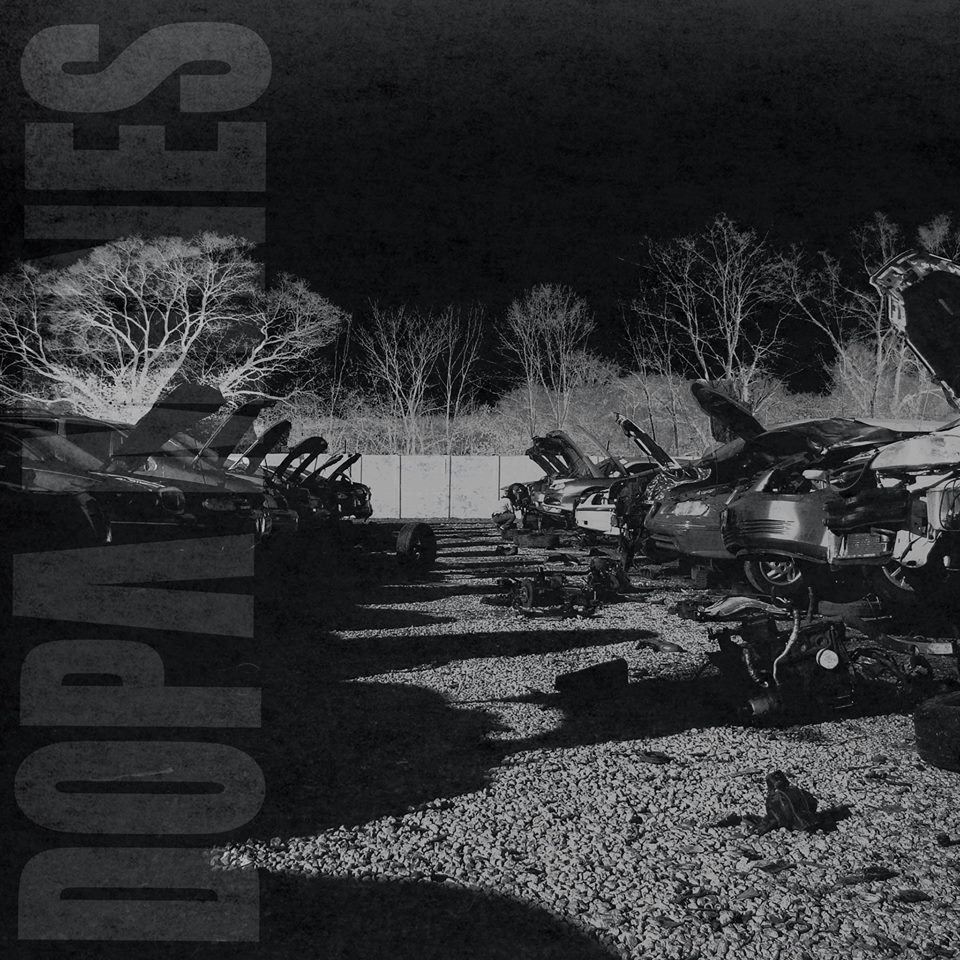 Head on over to Noisey to read all of Dan Ozzi’s more nuanced thoughts on the album, such as “The Cincinnati band hasn’t released an album since 2012’s Vices and, given their outspoken love of devouring entire cases of Keystone Light, no one was really expecting them to. But, lo and behold, the Dopamines have returned with Tales of Interest, a textbook case of under-promising and over-delivering. The album is sloppy, uneven, and poorly thought-out. And those are its good qualities.”

You can listen below, and pre-order of Tales of Interest is available here. If you have a time machine, we recommend you go back and see them play at Riot Fest 2010.