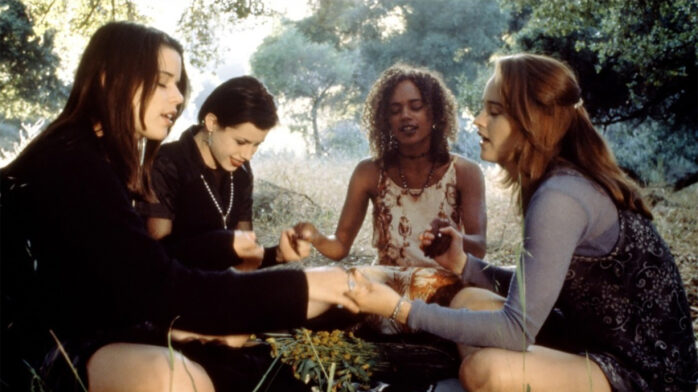 You Can Get A Tarot Reading By Rochelle From The Craft 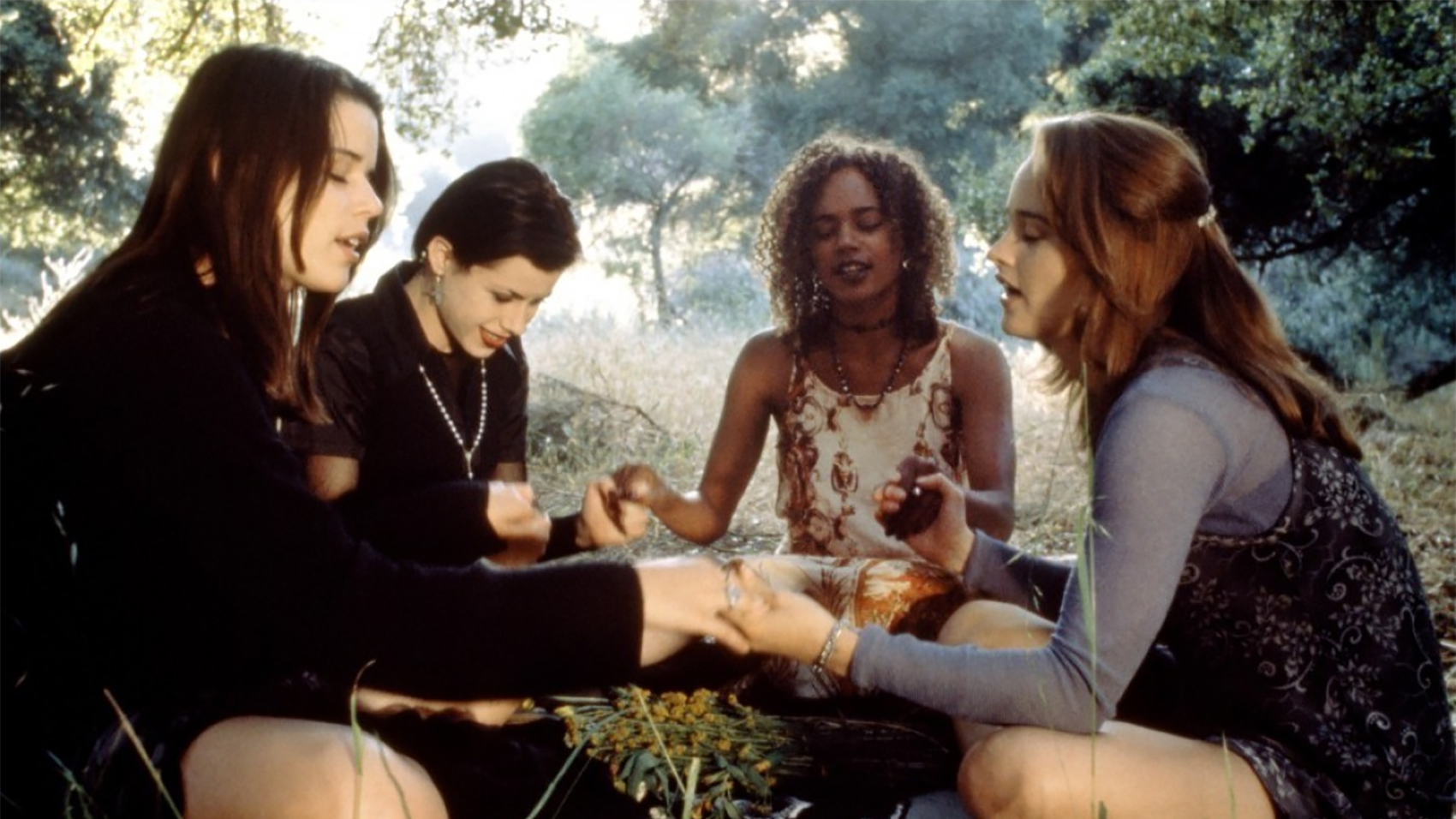 Rachel True, maybe best known for her movie roles as Rochelle from The Craft and Mary Jane Potman from Half Baked, has, for the past year, been working as a tarot card reader at House of Intuition in Echo Park in Los Angeles, California.

Years before being cast as Rochelle in The Craft, True lived in New York City and was encouraged by a master tarot reader to explore her intuition with the use of tarot cards. She soon began doing tarot readings for her friends and family as a hobby. After moving to Los Angeles in the mid-90s, she found out she was cast in The Craft when Sony Studios sent her a basket of candles and tarot cards which only furthered her exploration.

True says that, “Over the years, through a combination of study, practice, tapping into what Jung called the collective consciousness and tuning into the intuition we all possess, the symbols of the tarot began to reveal subconscious patterns to me and show paths opening up possibilities.”

True told Kristen Lepore of LA Weekly, “The [tarot] cards … help me articulate the situation; and then I use my intuition to kind of springboard off of that,” she says. “As a little kid, I felt living in New York City, I was getting all of this energy and information, and it was too much, and it was kind of overwhelming.”

“I find that a lot of people have a misconception that there is something heavy or dark about it. And honestly it is just cards with archetypes on them,” True says. “The tricky thing that I think people miss is the cards aren’t magic, what they do is: they help you — they hopefully help you — lock into your own intuition.”

Read the full interview with Rachel True on LA Weekly and for $40 you can get a 15-minute tarot reading from Rachel True at House of Intuition. 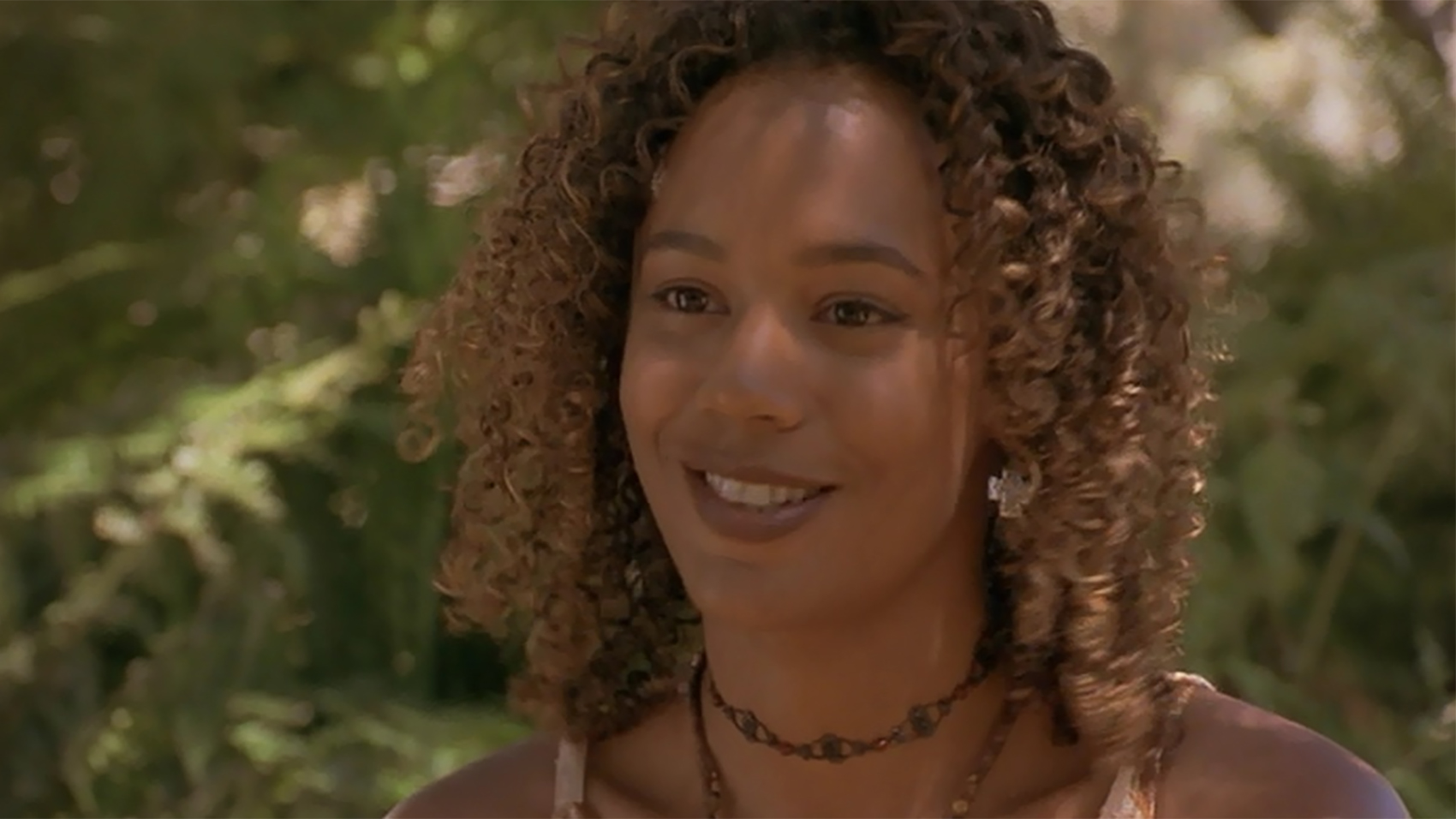