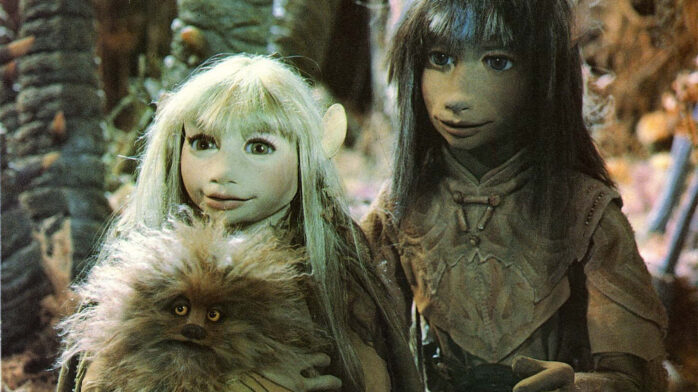 A Dark Crystal Prequel Series Is Coming To Netflix

The prophecy didn’t say anything about this!

Skeksis, Mystics, and Gelfling are back. Netflix and the Jim Henson Company announced today they are preparing a prequel series to the movie The Dark Crystal.

According to the official Netflix synopsis, “When three Gelfling discover the horrifying secret behind the Skeksis’ power, they set out on an epic journey to ignite the fires of rebellion and save their world.”

And yes, there will be puppets.

“The Dark Crystal: Age of Resistance will combine the art of puppetry perfected by the Jim Henson Company, with Louis’ vision, powerful storytelling and a mix of cutting-edge digital imagery and visual effects,” said VP Original Content at Netflix, Cindy Holland. “I can’t wait for families around the world to see how we bring these unique characters to life.”

The Dark Crystal: Age of Resistance, will reportedly begin filming this fall. A release date has not been announced.