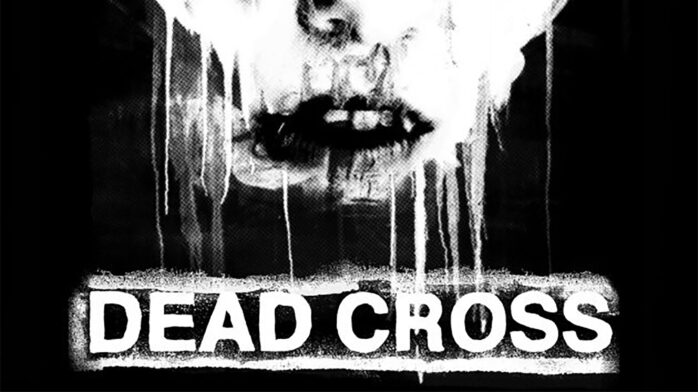 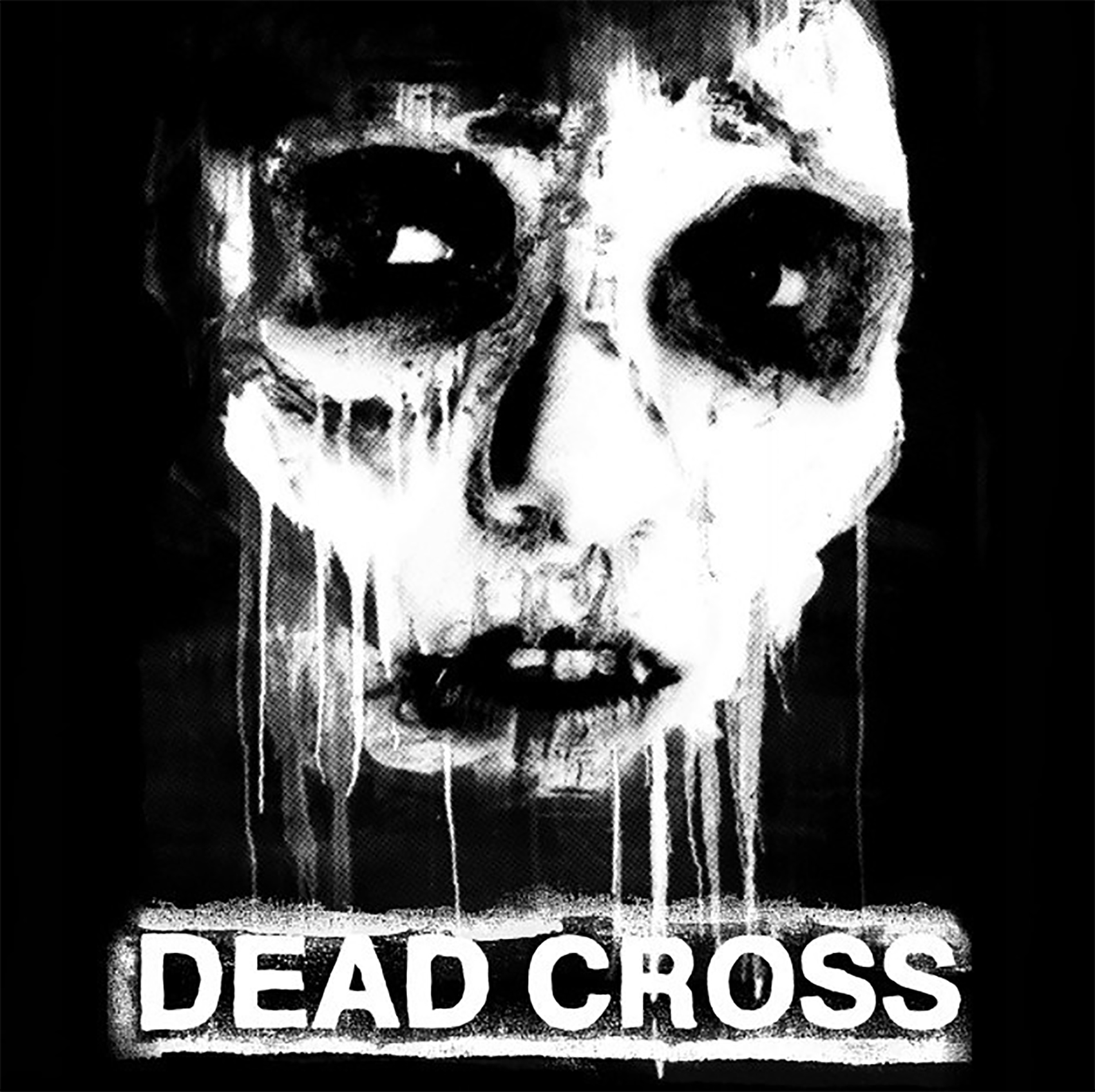 The song, ‘Grave Slave’, will be on their self-titled debut album set for release on August 4th via Patton’s Ipecac Recordings.

Listen to the song below and see them at Riot Fest in September.