Downtown Boys announced their new album on Facebook today, and released the first track, “A Wall.” The band describe the song as “A message to all our leaders who on this day and all days propagate racism, xenophobia, and Islamophobia to further destroy our world,” and added “Your walls are just walls and they can and will be torn down.”

“A Wall” is the first single off the band’s third LP, Cost of Living, which is scheduled for release on August 11th via Sub Pop. You can pre-order the album here.

Everyone who pre-orders the LP version of ‘Cost of Living’ from the Sub Pop Mega Mart will receive the album on Loser Edition colored vinyl, while supplies last.

See Downtown Boys at Riot Fest in Chicago this September. Tickets are on sale now. 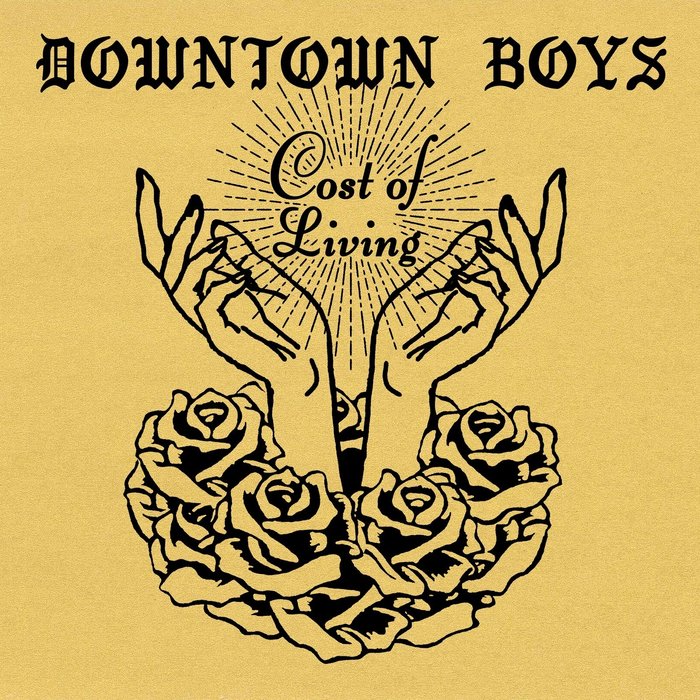