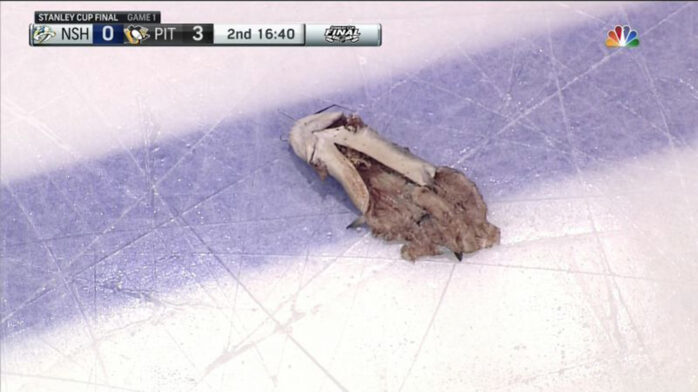 Dude Gets Arrested For Catfishing The Pittsburgh Penguins 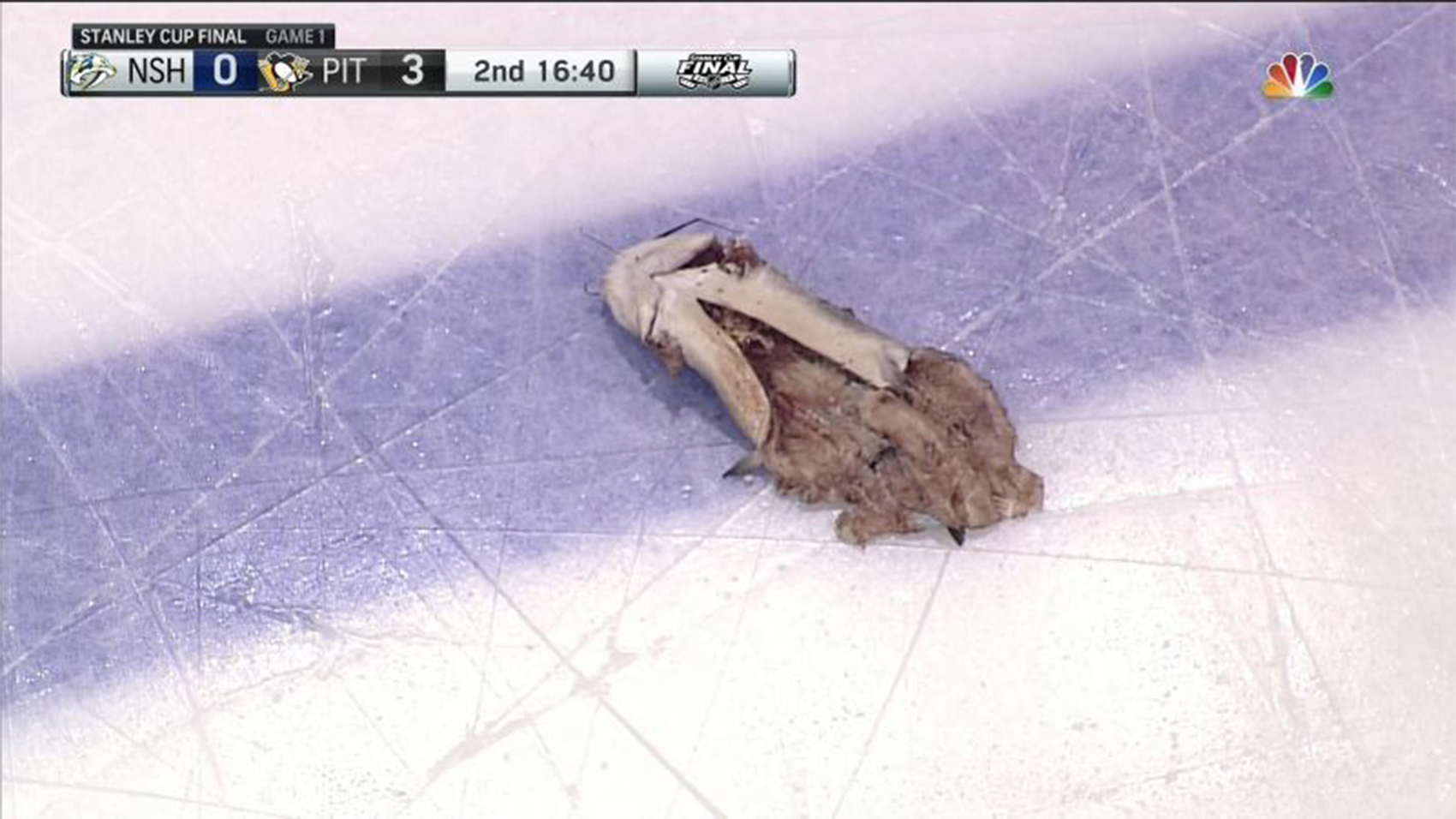 CHUM ON THE ICE!

In one of the more bizarre sporting traditions we’ve seen in quite some time, apparently fans of the the NHL’s Nashville Predators have a made a habit of inexplicably throwing dead catfish on to the ice when their team makes the playoffs. They actually seem to enjoy it! 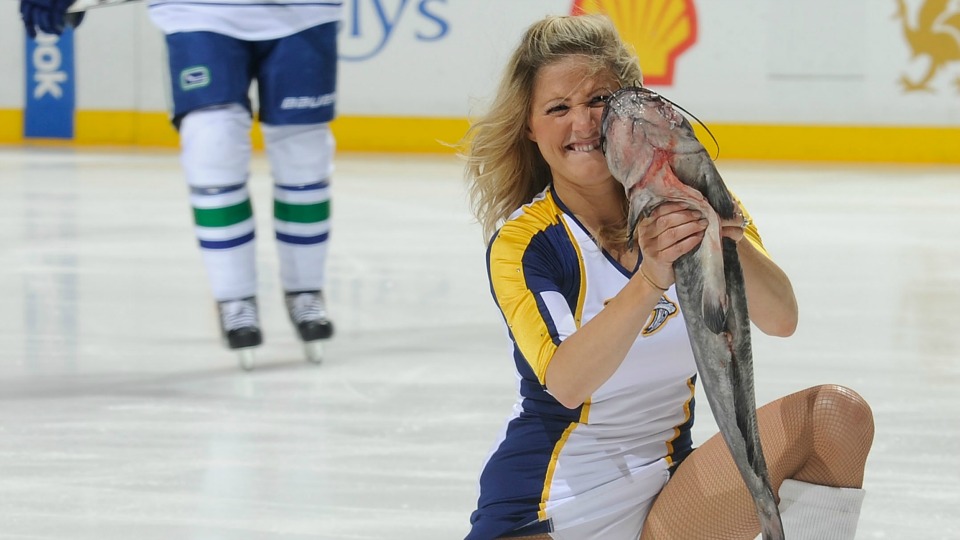 So one would be perplexed by Deadspin’s report that a fish-thrower was arrested for doing his fling thing during Game 1 of the Stanley Cup Finals last night in Pittsburgh, where the Predators are playing the Penguins, which led to him being hilariously charged with the actual crimes of “disorderly conduct, possessing instruments of a crime and disrupting a meeting.”

Throwing a catfish is what’s considered a “tradition” in Nashville, and we would assume it takes its inspiration from the Detroit Red Wings (a team that hasn’t won the Stanley Cup in almost a decade) whose fans have been throwing octopuses on the ice since the 1950s. Catfish has as much to do with Predators as Octopus has to with Red Wings we suppose.

Some local fish markets in Pittsburgh have been trying to avoid selling catfish to Tennessee residents. We would tell Predator fans to act like they’ve been here before, but this is the first Stanley Cup final in Nashville history.

But kudos to you sir, you taped a dead fish to your back or stuffed it down your pants just to get kicked out of the biggest game in team history.

As of press time, the catfish’s cause of death is unknown. One thing we do know, however, is that this guy pales in comparison to our favorite Catfish in sports, Jim “Catfish” Hunter.

UPDATE: The charges have been thrown out, much like the catfish was. 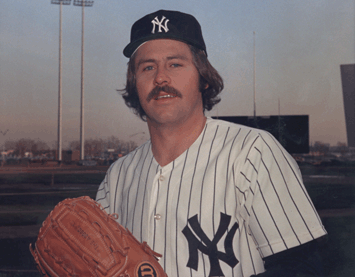