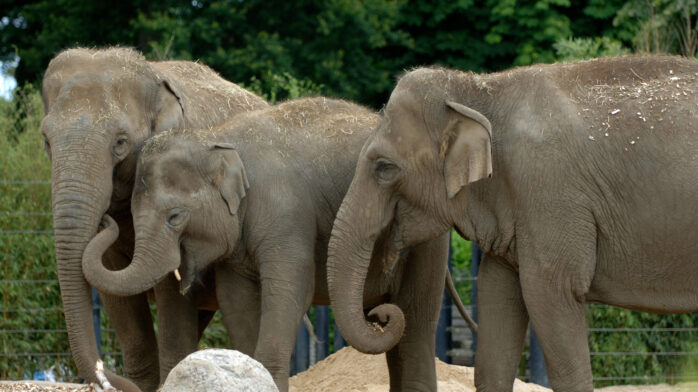 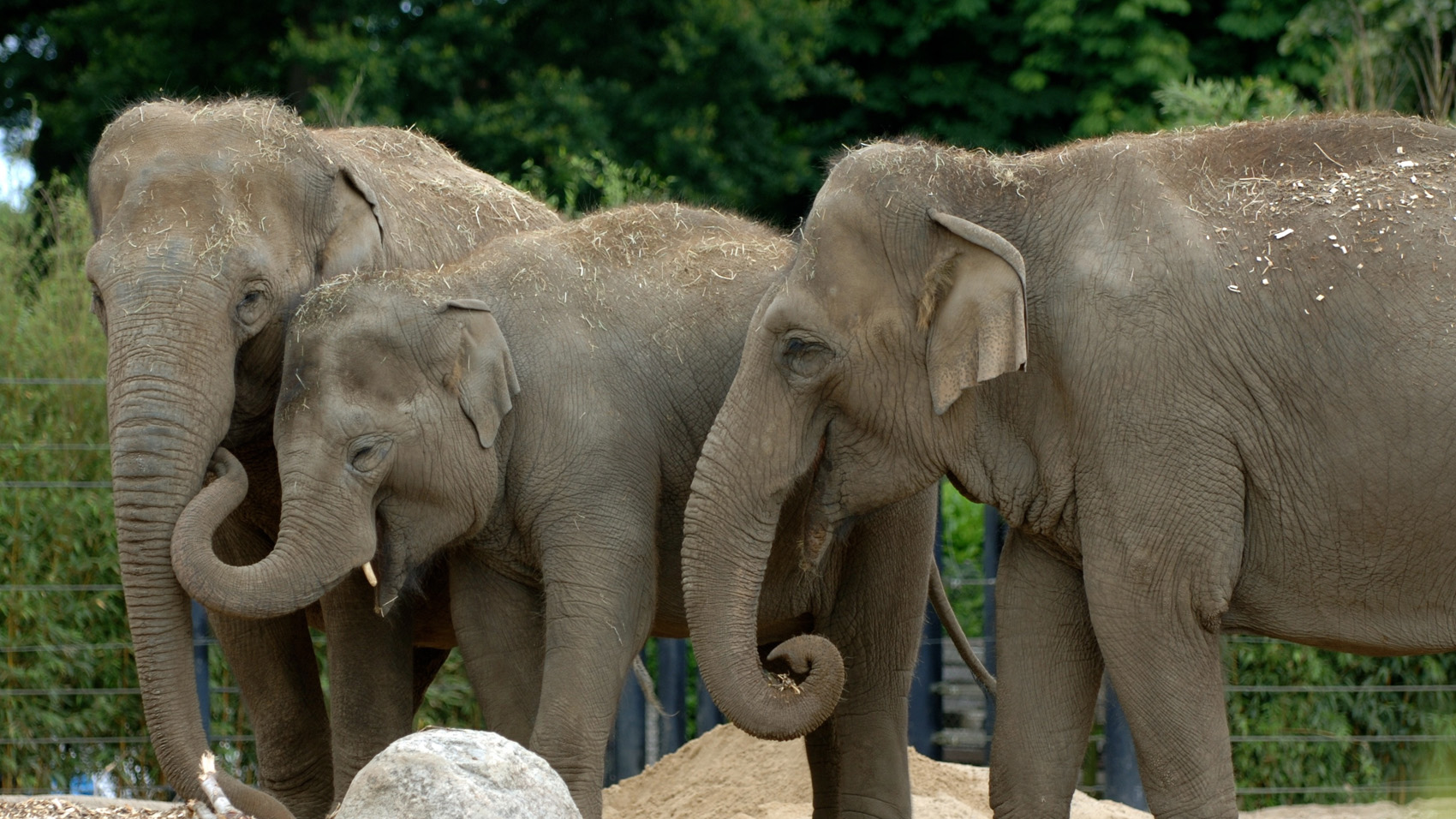 According to the Washington Post, Theunis Botha, a 51-year-old veteran big game hunter, was crushed to death by an African Elephant he was trying to kill in western Zimbabwe.

Botha started his hunting business in 1983 because of his “mutual love for Africa and its natural beauty,” and was well-known for his leopard and lion hunting expeditions. According to his hunting company’s website, he pioneered a technique of using dogs to track down and kill big game.

On Friday, Botha was leading a group of hunters, who obviously shared his “mutual love for Africa and its natural beauty”, when they startled a herd of breeding elephants in Hwange National Park in western Zimbabwe .

According to News24, three of the elephants, obviously startled because they were just trying to get their fuck on, charged the group of hunters. Botha opened fire, but a fourth elephant charged him from the side and lifted him from the side with her trunk. Another hunter fired a kill-shot at the elephant, who cleverly then used its dead weight to crush Botha to death.

The African elephant is listed as a vulnerable species by the International Union for Conservation of Nature and is likely to become endangered unless the circumstances threatening its survival and reproduction improve.

Since 1979, African elephants have lost over 50% of their range and this, along with massive poaching for ivory and trophies over the decades, has seen the population drop significantly.

A recent census of African elephants found that their population decreased by nearly a third between 2007 and 2014.

Much of the decline in the elephant population is due to loss of habitat and illegal poaching by people who sell elephant tusks.

In related news, we’d like to wish Morrissey a happy 58th birthday! 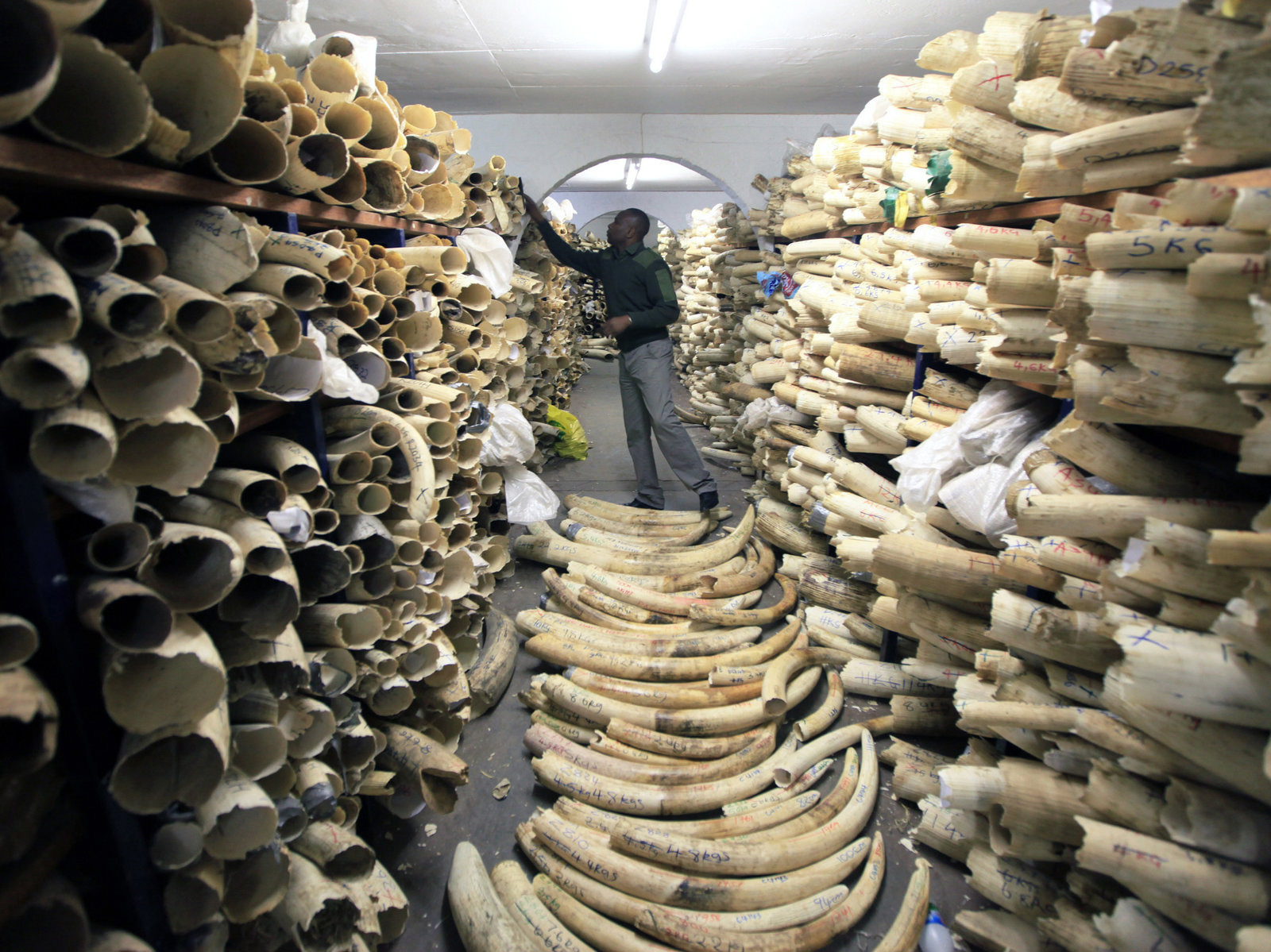