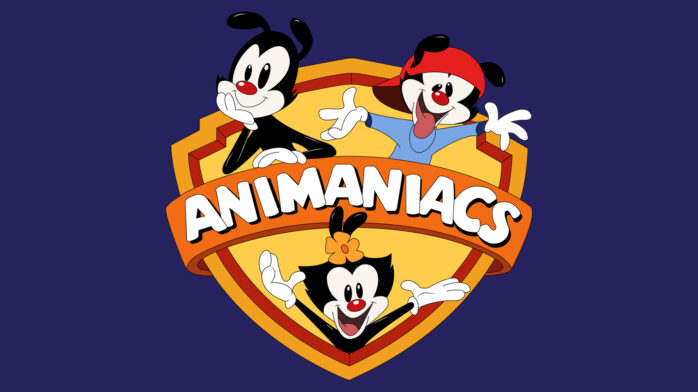 Hellloooo, Nurse! The Animaniacs Are Getting A Reboot! 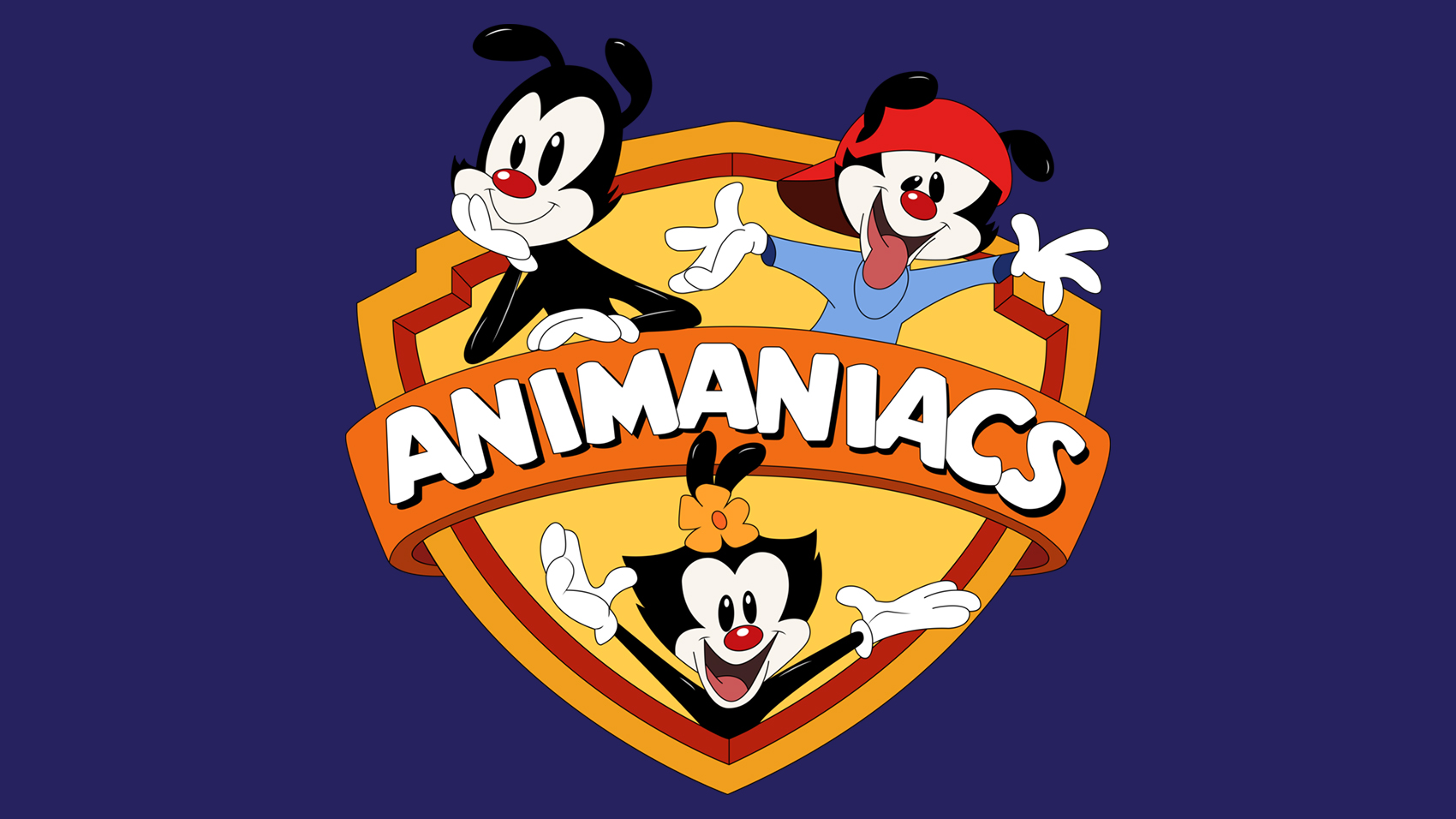 Nostalgia is a hell of a drug, and apparently we’re all addicted to the 1990s. According to Indiewire, after 20 years, the Animaniacs are reportedly getting a reboot and coming back to a TV near you.

Steven Spielberg’s Amblin Television is again teaming up with Warner Bros. to bring back the eight-time Emmy award winning cartoon that aired 99 episodes from September 1993 to November 1998.

The reboot is still in the very early stages of development and no other details are confirmed yet, but Yakko, Wakko, and Dot Warner will hopefully be returning soon with Pinky, the Brain and Dr. Otto von Scratchansniff.

So sit back, relax, and study up on the Nations of the World. We’ll let you know when it’s time for Animaniacs.

It’s time for Animaniacs! And we’re zany to the max! So just sit back and relax. You’ll laugh ’til you collapse. We’re Animaniacs!