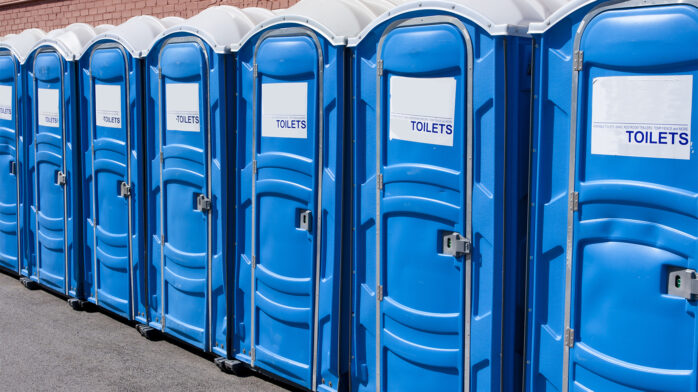 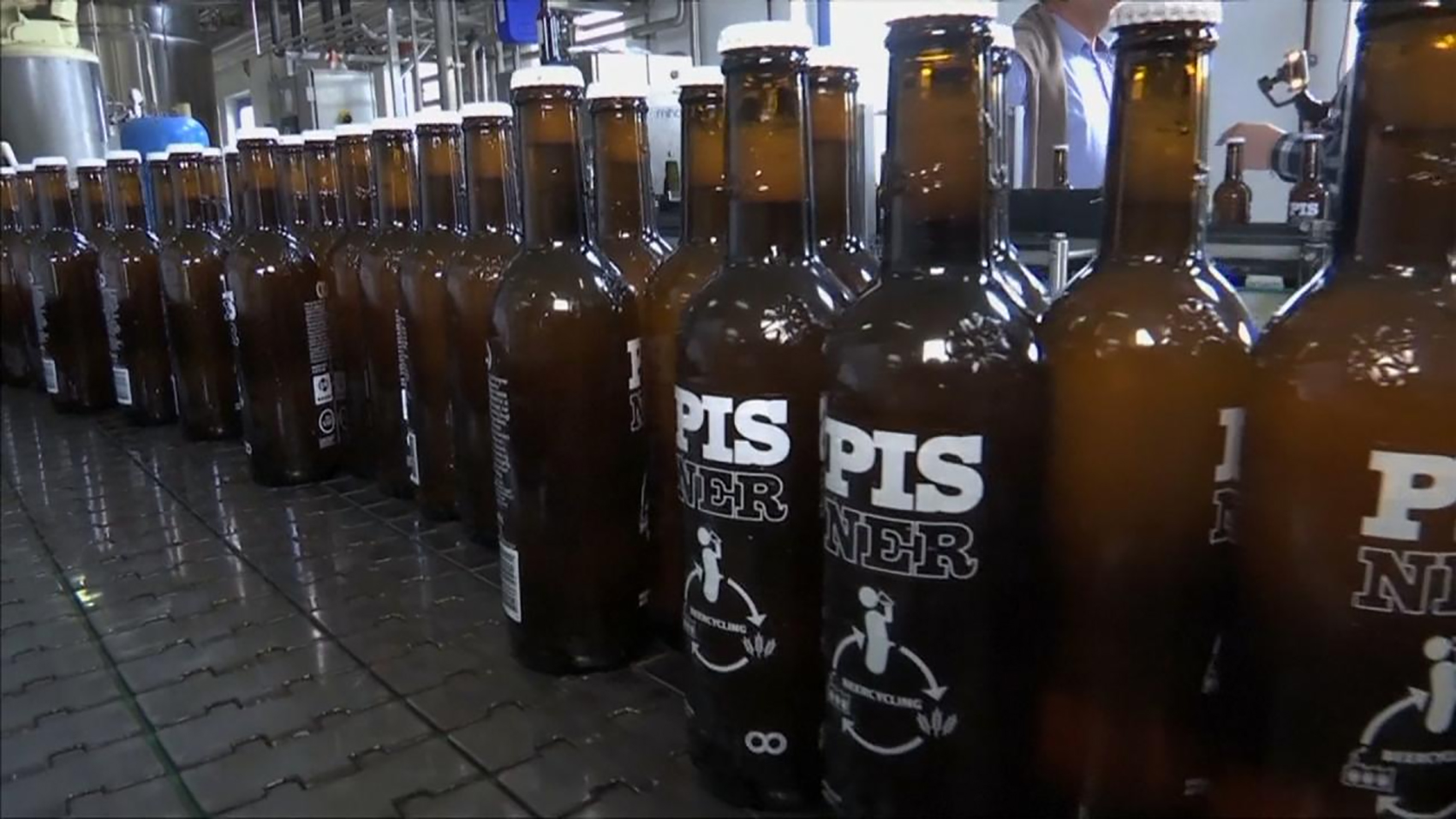 Have you ever been in a porta potty at Riot Fest and said to yourself, “it seems like such a waste to throw away all that piss”?

Nørrebro Bryghus, a microbrewery in Copenhagen, collected more than 10,000 gallons of urine from Denmark’s Roskilde Music Festival in 2015 and used to help create what they call a “Pisner”.

Don’t get too pissed about it yet, they don’t actually use the urine in the brewing process, instead they use the urine to fertilize the barley fields instead of the animal manure they usually use.

Just to be clear, instead of using animal poop to fertilize the barley, they used human urine they collected at a music festival. Huge difference.

“When the news that we had started brewing the Pisner came out, a lot of people thought we were filtering the urine to put it directly in the beer and we had a good laugh about that,” said Nørrebro Bryghus’s Chief Executive, Henrik Vang.

“If it had tasted even a bit like urine, I would put it down, but you don’t even notice,” said Anders Sjögren, who attended Roskilde Music Festival in 2015.

The project which was a collaboration with The Danish Agriculture and Food Council resulted in 60,000 bottles of “Pisner” being brewed.

“Just as we have seen shops sell goods that would otherwise have been thrown out , Beercycling allows us to recycle a product that is normally flushed down the drain. When it comes to circular economy, Danish farmers are some of the best in the world. If you can brew a beer with urine as fertilizer, you can recycle almost anything,” said CEO at the Danish Agriculture and Food Council’s Karen Hækkerup.

So if you’re looking to get pissed on something a little different, head over to Denmark and grab a six pack of “Pisner”.