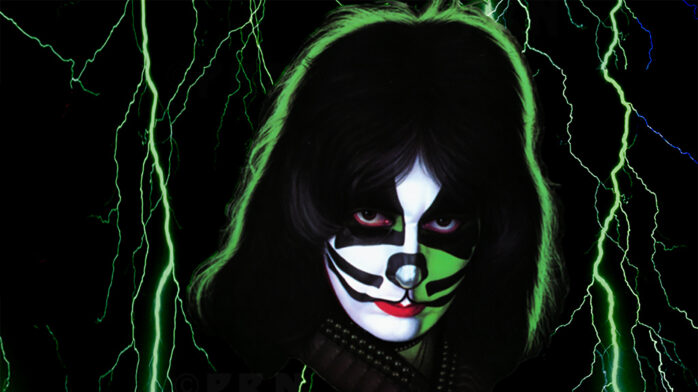 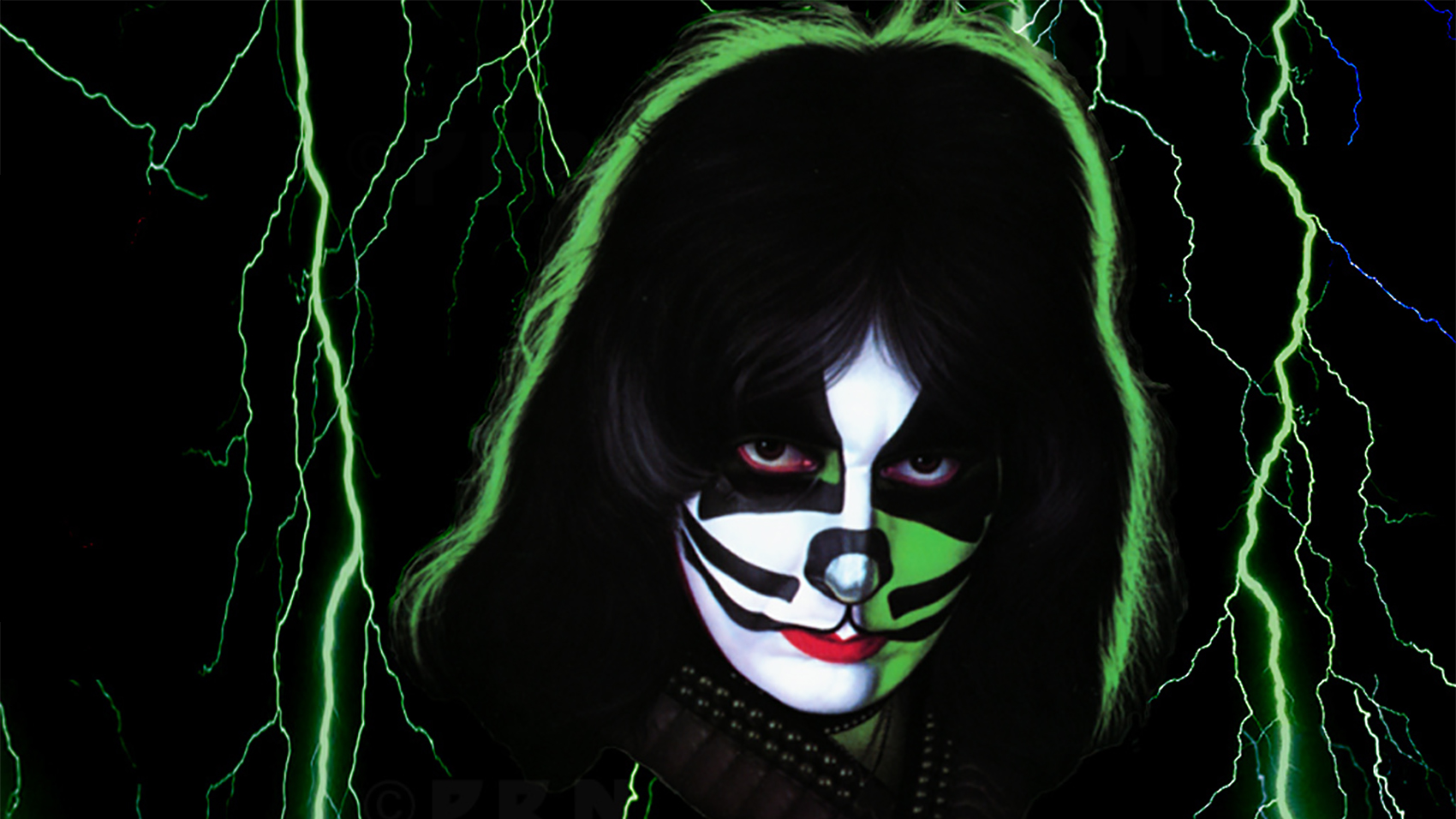 According to the cat from Kiss who wrote the hit song ‘Beth’, “Rock ‘n’ roll is over”.

In a recent interview with Hi Fi Way, former Kiss drummer Peter Criss has declared that rock ‘n roll is dead, things were better back in his day, and making music took more effort than it does today.

He laments about not being able to go to concerts anymore because he is constantly harassed by fans. He would also like you to know that he is friends with the Rolling Stones.

Now please get off my lawn and read the full interview here.

“I think rock ‘n’ roll is over personally! I’m a twenty first century guy and I have been around since the day that The Beatles were on stage, I’ve been around when music was Motown… I’ve been around! What’s going on today ain’t my cup tea and that’s another reason why I just want to do my shows and call it a day because the great days of rock is over. The sixties and seventies were the times to be around. I saw Jimi Hendrix, I saw the real Who, the real Zeppelin, The Beatles and seen the Stones many times now that I know them and we’re friends. Over the years a lot has happened to me and I got to see all these great acts and what I see today doesn’t rock my cradle and doesn’t do anything for me and I don’t care for a lot of the music.”

Here is a video of Peter Criss singing “Beth”, which would the highest-charting single, reaching #7 on Billboard’s Hot 100 chart, for KISS.

“I think you had to be really creative back then and put out great album covers, you had to spend more time doing things. Even playing on stage for the first time we had to come up with all those crazy stunts and levitating drums. We were early pioneers and no one was doing that when we started out. Now everyone does it, so it isn’t big news any more. It is time for me to get off the train as it’s not a great ride any more. I don’t go out to concerts much anymore because I don’t enjoy myself because I get constantly harassed, people with phones wanting to take pictures, I can’t really sit and enjoy the concert or have a good time so I’m more of a home body these days. The world has changed my friend.”