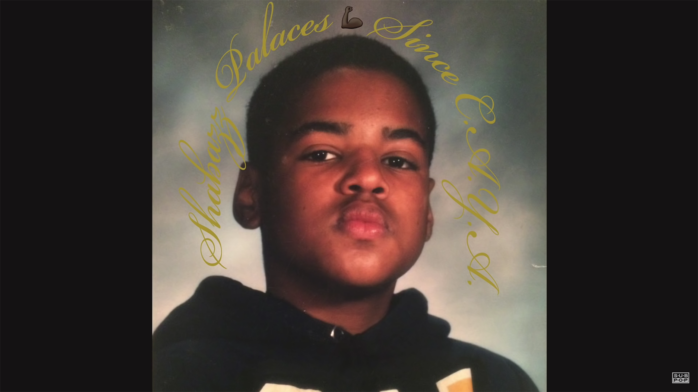 Shabazz Palaces has previously announced the release of two new albums on Sub Pop in July, and now they’re sharing some music with us. “Since C.A.Y.A.,” the first track from the 1-2 punch of Quazarz: Born on a Gangster Star and Quazarz vs. The Jealous Machines, “features dazzlingly funky bass licks by the magnificent Stephen ‘Thundercat’ Bruner and was produced by Knife Knights (aka Erik Blood and Shabazz’ Ishmael Butler), recorded and mixed by Blood at Protect and Exalt Labs: A Black Space in Seattle.”

These two fully-realized albums of new Shabazz Palaces material expand the Quazarz universe and tell the story of Quazarz, a “sentient being from somewhere else.”

See Shabazz Palaces at Riot Fest this September. Tickets are on sale now.