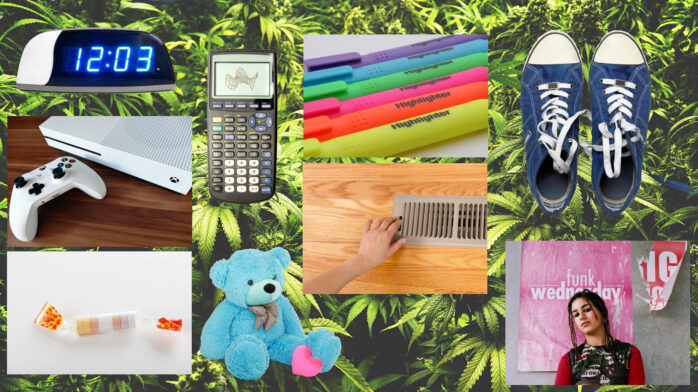 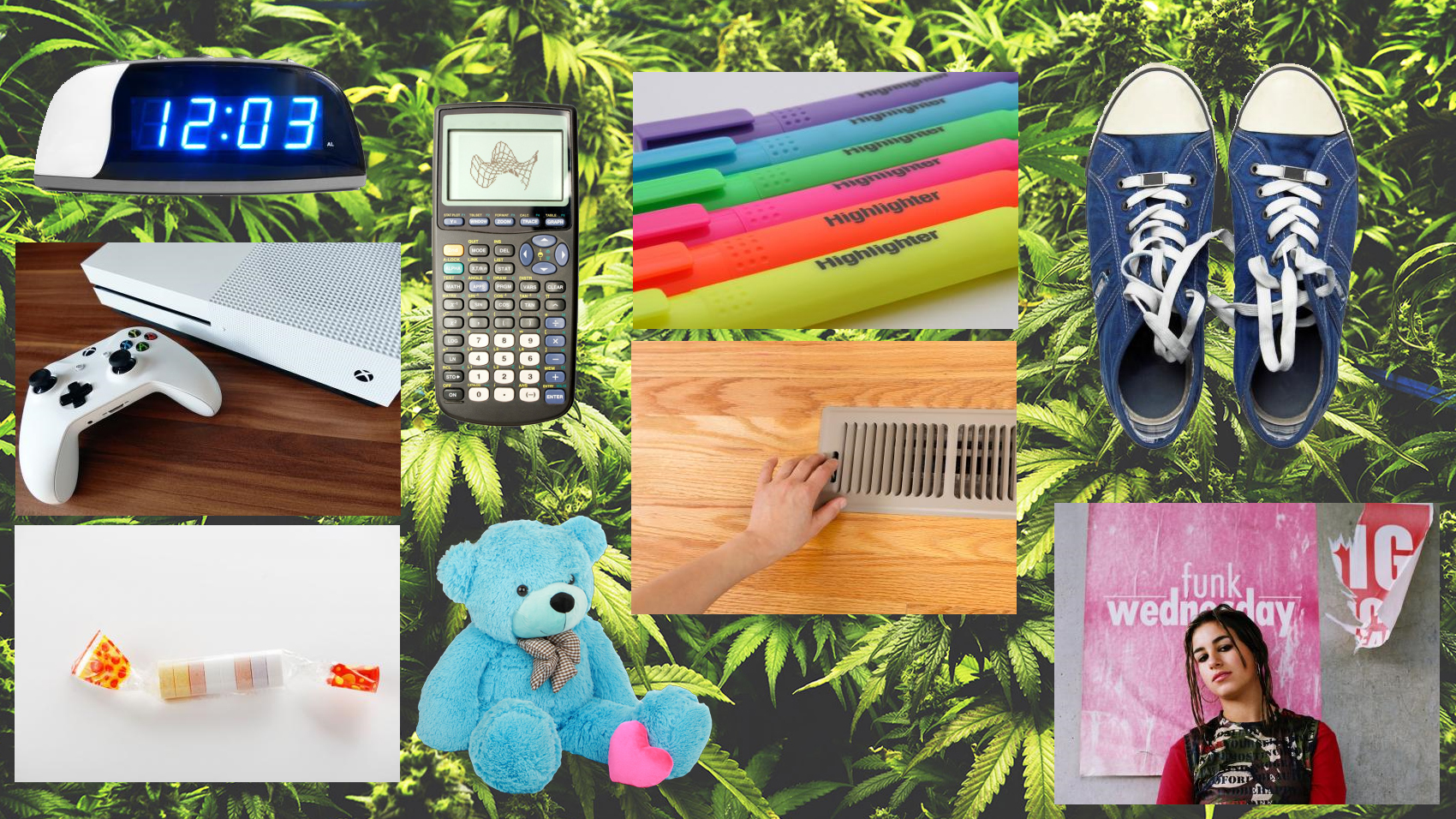 Are you looking for some free drugs? The DEA has a great list of places you might be able to score some, or just hide your own drugs. Not that you would have any. If you do have drugs, you can tell me. I’m totally not a cop.

According to this handy list from the US Drug Enforcement Agency, teenagers are hiding drugs in literally everything.

Does your daughter use a graphing calculator? She’s probably a drug dealer in an international crime ring.

Does your son have posters on his bedroom wall? He is probably manufacturing meth when you’re not looking.

Do your teenagers and their friends play video games? Well, I’m sorry to break the news, but they are probably growing marijuana cigarettes in the basement.

Drug use among teens, other than marijuana, is at near historic lows, but make sure to watch out for stuffed teddy bears, they may be hiding the marijuana your child is injecting. And even though more teens die from prescription drugs, that they steal from a family member, than heroin and cocaine combined, make sure to be on the look out for shoes and the drugs they hide.

Here is the complete DEA list of places where every teenager hides their drugs. It also a great place to look for free drugs:

drugs are bad just say no