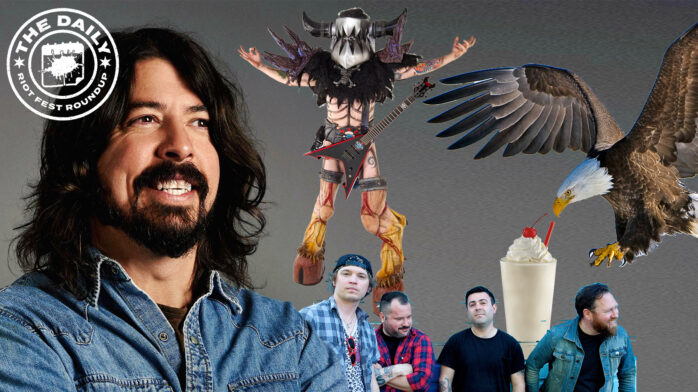 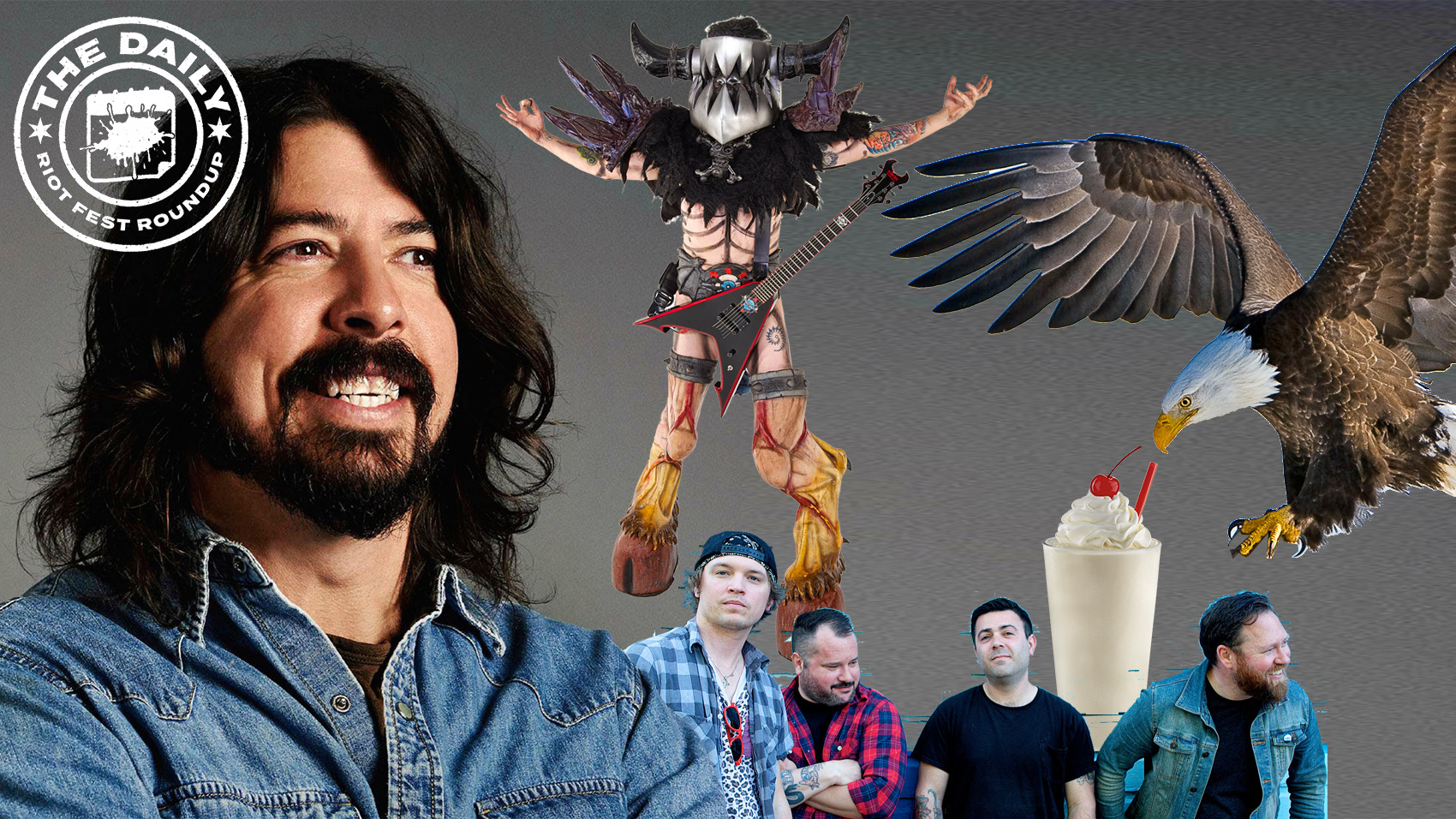 Foo Fighters just announced a whole bunch of shit, and none of it sucks. The band’s ninth album, Concrete and Gold, will be released on September 15th. Album cover art is below, and track listing is here. They’re going on tour as well! Dates are here, and since there is no Chicago date announced, we can all probably just assume that they don’t need the market anymore and are selflessly focusing on the terciary markets. Last, but not least, they announced their very own music festival! Cal Jam ’17 will bring Queens of the Stone Age, Bob Mould, Babes In Toyland, Ministry and many more to San Bernadino, CA on October 7th. 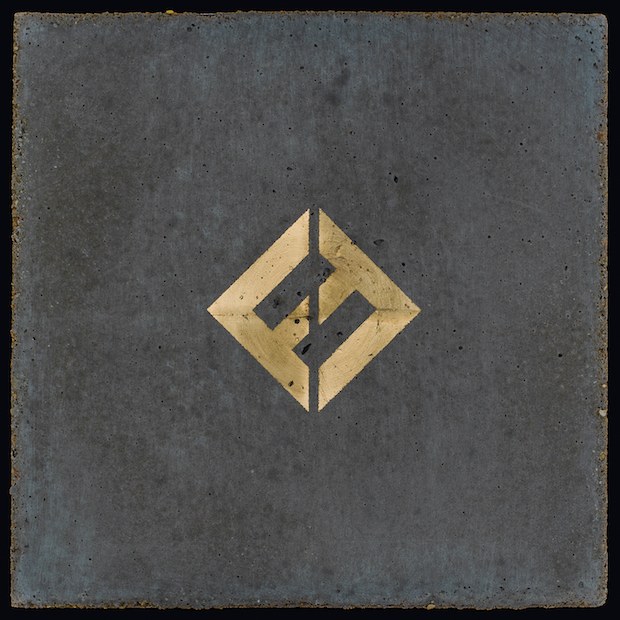 Alternative Press just premiered Radar State‘s debut video, “Spinning Wheel.” They also interviewed the band, which features members of The Anniversary, The Get Up Kids and Architects. Head on over and read it if you want to know who they’re excited to see at Riot Fest when they come here to play one of their first shows ever!

GWAR has been severing heads and spilling blood all over today’s youth on Warped Tour since it started last Friday. Our lords and masters recently announced that their new album will be called Blood of Gods, and they’ve been debuting a new song called “Fuck This Place” during their set. Check out this video of it, or Beefcake the Mighty will find you, strangle you with his E string, and then say something hilarious, because you are nothing.

Rolling Stone has a lengthy feature on All Time Low, their thoughts on growing up, their new album Last Young Renegade, and more. Read the feature here, or check out this video interview if you think that reading sucks.

Paramore After Laughter is one of Rolling Stone’s top ten albums of 2017 so far!

Damien Marley talks about the healing properties of Cannabis:

With the war waged on medical marijuana, @damianmarley helps us learn why it's important to know #CannabisHealshttps://t.co/rAfESAkO1y

Food tips from Into It. Over it:

real Chicago knows the best hot dog in the city is at Home Depot pic.twitter.com/6QLtzAJKeN

Looks like Matt Pinfield lost a bet to Coheed and Cambria!

made good on my promise to Coheed+got the dragonfly tattoo if they went gold I would do it-Secrets and Good Apollo pic.twitter.com/yPgC24MAso

Dave Grohl proves that we weren’t lying about Foo Fighters creating their own festival!

all time low Coheed and Cambria Damien Marley foo fighters Gwar Into It. Over It. Kevin Devine paramore Radar State