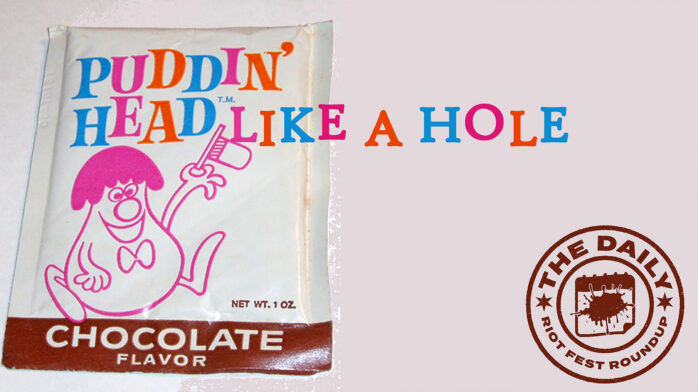 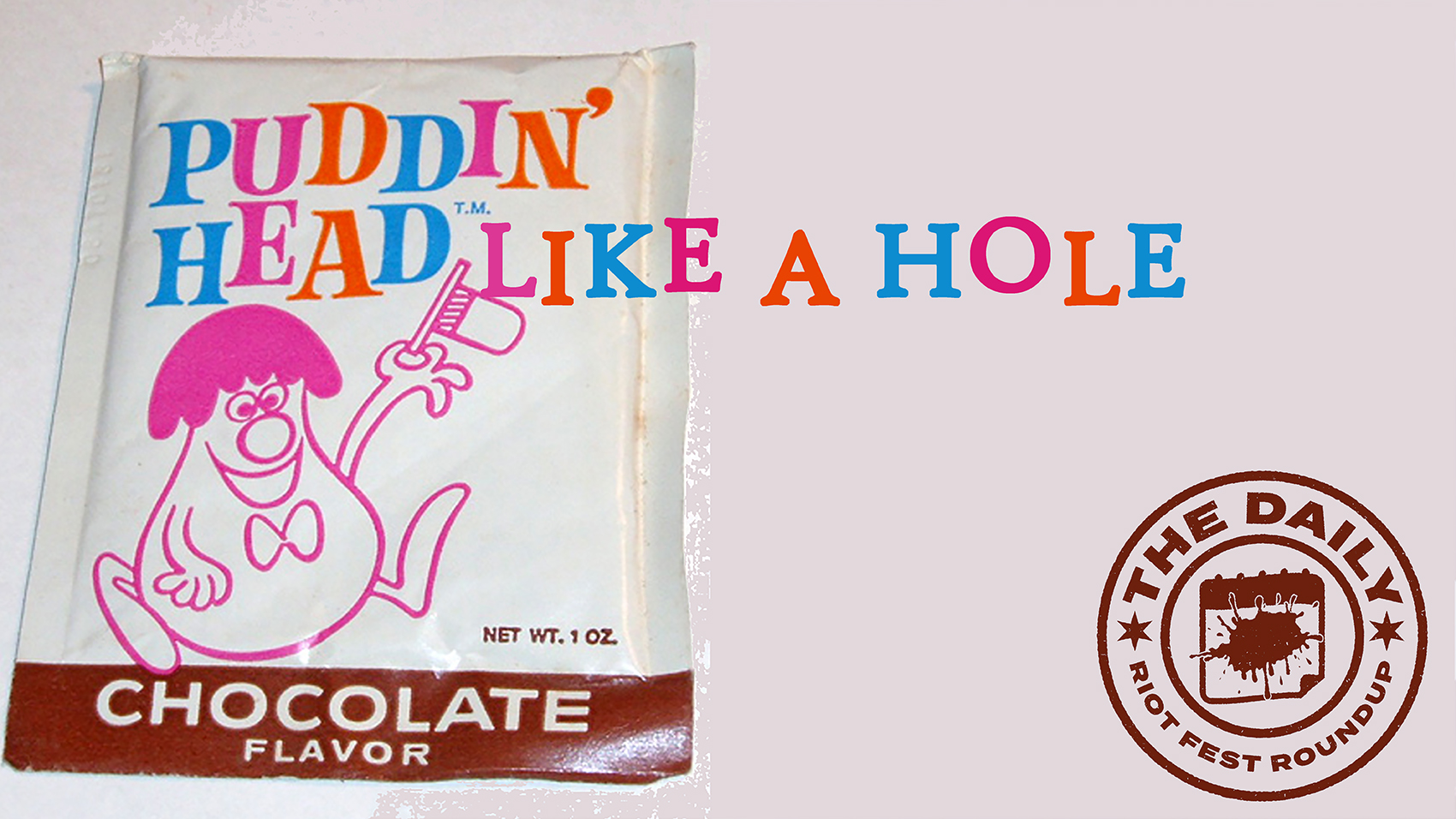 Nine Inch Nails played “She’s Gone Away” live for the first time since releasing it on last December’s Not the Actual Events EP, albeit in a non-traditional venue. “The Nine Inch Nails” are the house band at the Bang Bang Bar in a new episode of Twin Peaks: The TV Show, Not the Band. This makes sense, considering Trent Reznor’s 1997 collaboration with David Lynch on the Lost Highway soundtrack, which features the hit song “The Perfect Drug.”

The Dwarves just announced a new album. The Dwarves Take Back the Night will come out in February 2018 on Burger Records and Greedy Records.

2016 out-of-nowhere success story and Riot Fest 2017 artist Culture Abuse has signed to Epitaph Records for the next stage in their rock n’ roll journey. To commemorate the announcement, Epitaph has posted “So Busted,” the new Culture Abuse single, and we’ll let you know when they announce a release date and all that.

Prophets of Rage‘s Chuck D just announced that his first love, Public Enemy, will be releasing a surprise new album on the 4th of July. Nothing is Quick in the Desert is the seminal group’s first new release since 2015’s Man Plans God Laughs and will be available as a free download!

Since leaving The Replacements in 1990, drummer Chris Mars has made quite the name for himself as an excellent painter of dark and hauntingly beautiful images. Music has been way back on the burner for him, as demonstrated by his absence from The Replacements’ 33-show reunion romp that started in late 2013 at Riot Fest.

However, the events last year in Minneapolis that led to the shooting death of legally-armed black person Philando Castile (presumably for being a legally-armed black person) and subsequent exoneration of his murderer, police officer Jeronimo Yanez, inspired Mars to pen “July 2016.” This new song is available for free download on Mars’ website in an effort to keep Philando Castile’s memory alive, and to further fan the flames that are shining a light on this and other injustices at the hands of law enforcement. Read more about the song here and download it free of charge (just like that cop!) here. 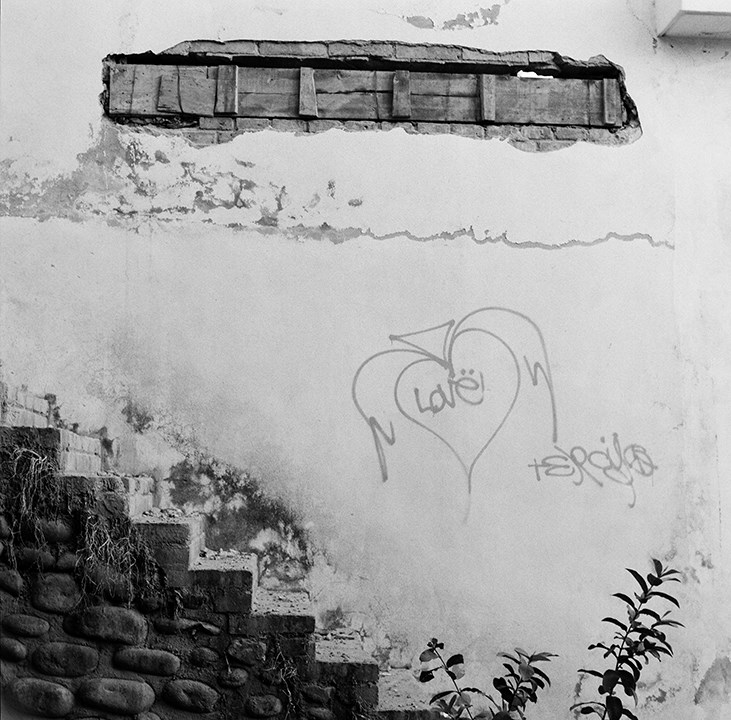 It’s starting to feel a lot like summer, and things are only heating up from here… pic.twitter.com/BIh0pVe9WK

The more you know: some dedicated folks started a @Screamales fan club! Check it out! https://t.co/BOB4rEn6pI

Cypress Hill checking in with a wake and bake:

Rozwell Kid is here to blow your mind: