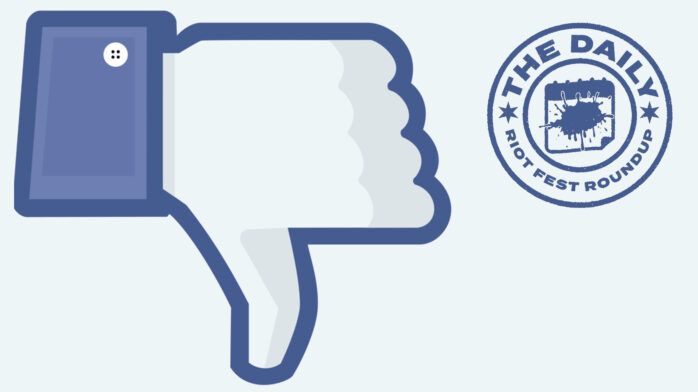 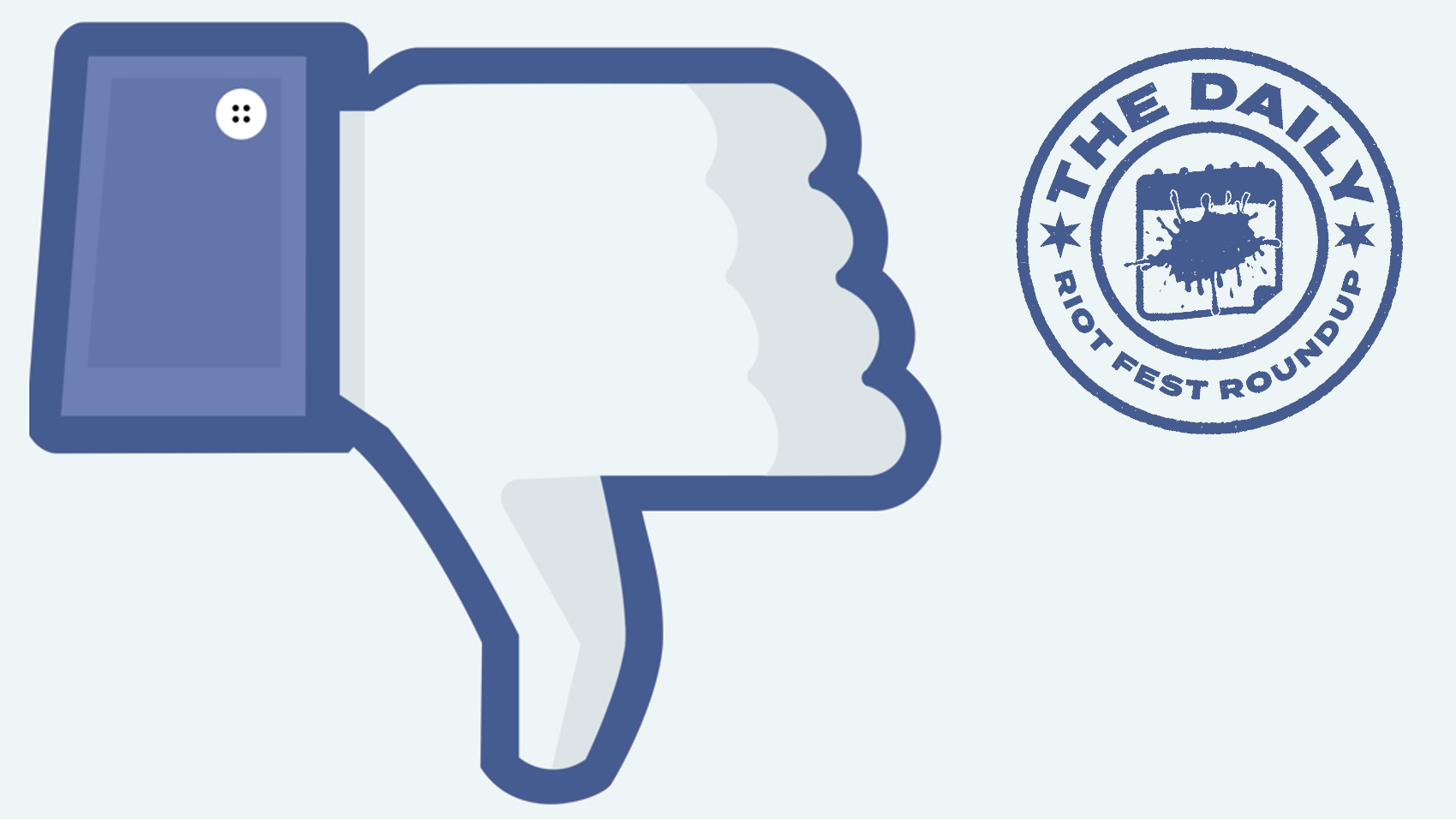 Action Bronson dropped a brand new music video today, for the previously grooved-upon track “Let Me Breathe” is absolutely and completely off the string. Buckle up and enjoy!

Every day that we’re still alive during these tumultuous times is cause for celebration, but at some point in the last 24 hours, The Smoking Popes released a new song, and we can’t help but rejoice just a little bit harder today. Josh Caterer writes what’s in his heart, and more often than not there’s been a woman involved. This time, Josh’s heart takes aim at the current regime:

“This is a protest song against Trump’s withdrawal from the Paris climate agreement and his agenda to resuscitate the American coal industry. It’s a brand new song, we only played it a few times before shooting the video, so it’s pretty raw. We’re working on a studio version which will hopefully be released soon, with proceeds benefitting the fight for a cleaner environment.”

All-American Rejects teased its first new music since 2012’s Kids In the Street over at Billboard, with a trailer, and an interview with Tyson Ritter in regards to what those dreamboats have been up to for the last few years. They’re releasing full versions of two new songs next week, but in the meantime…

Hurry on over to Public Enemy‘s Bandcamp page to download Nothing Is Quick In the Desert, the new album that is available for FREE download through the 4th of July! This is our…Independence Day!

Signed posters from the April tour up in the online store! Proceeds to @PPFA. Get one before they’re gone: https://t.co/INltyssHog pic.twitter.com/BD8fEAwFze

Touche Amoré is looking great on their current tour.

It’s hereeee! 😎 Pick up our new album “spin”, out now on @blackcementrec! We can’t wait for you to listen. https://t.co/mjmLej6ZfW pic.twitter.com/IUvfCJ2v79

Have you heard Tigers Jaw’s new album yet?

Guitar queen Sadie Dupuis is heading out with Speedy Ortiz, and wants some ideas on what kind of axe to bring.