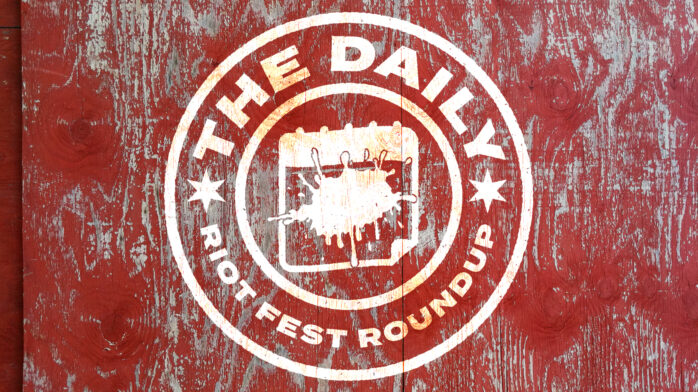 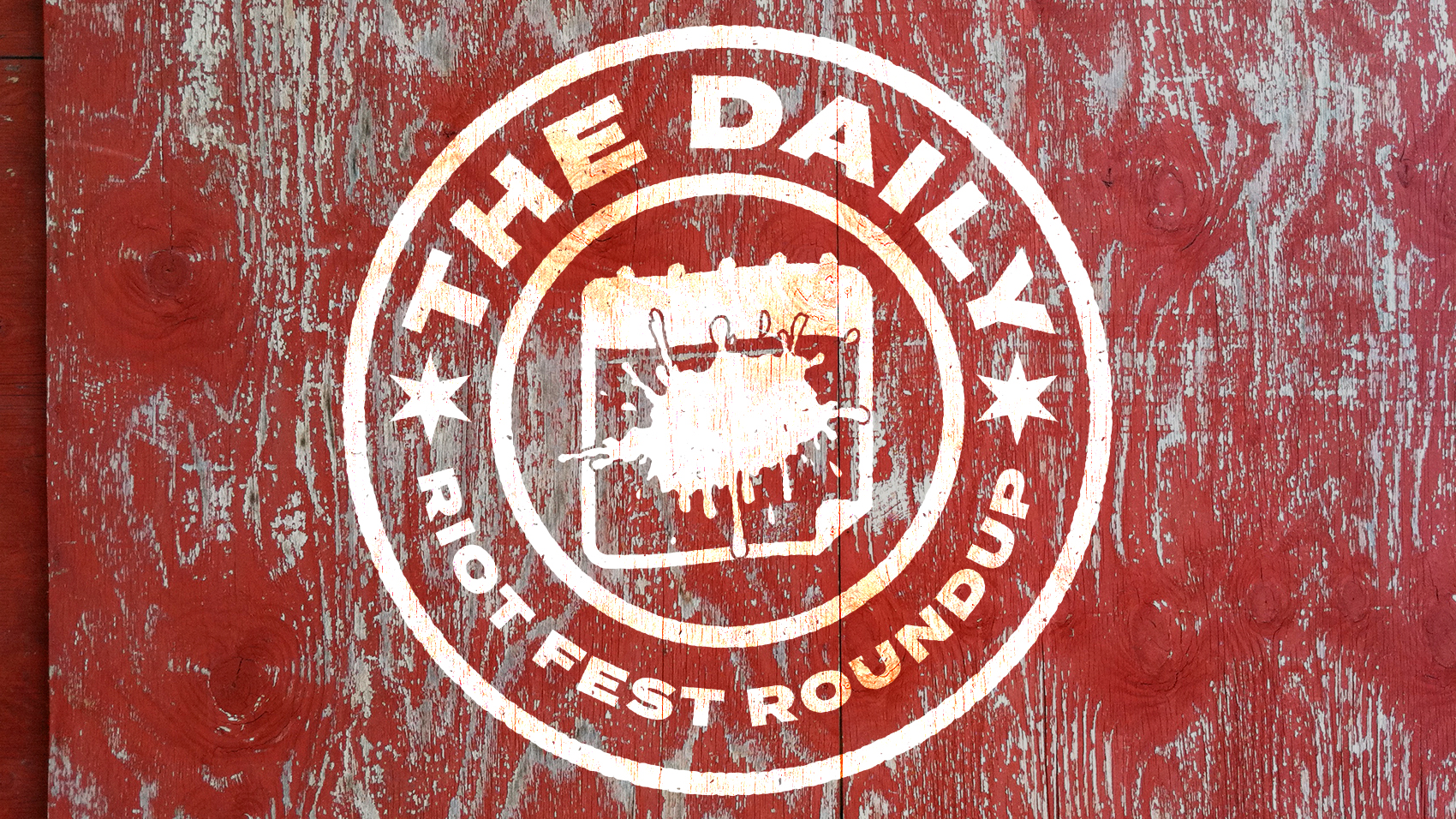 Today is National Weed Your Garden Day, so don’t forget to grow weed in your garden. You can thank us later…if you remember.

Worriers has signed to SideOneDummy Records, who will release the band’s new album at some point. More info on that is in our future, but in the meantime we can all enjoy their new single, “Future Me.” Brooklyn Vegan has all their upcoming tour dates, which include a stop at the Cobra Lounge here in Chicago on July 21st, alongside Camp Cope.

Green Day has a cool new video for the title track from their latest album, Revolution Radio. It was filmed at 924 Gilman Street in Berkeley, CA, and is spliced in with classic footage of the band playing the classic venue back in the day. Classic!

88 Fingers Louie has released a new song called “Catastrophe Awaits,” from the band’s upcoming new album Thank You For Being A Friend. The album is available on June 30th via Bird Attack Records, and the song is available now via clicking below.

Brooklyn Vegan took a bunch of pics from the Buzzcocks‘ recent pre-Punk Rock Bowling show at Webster Hall in NYC with The So So Glos, and you can see them here. If you’re more the moving picture-type, here’s a video of “Why Can’t I Touch It” from said show.

Pitchfork has announced a conversation between Sonic Youth’s Thurston Moore and their own Jenn Pelly, taking place July 13 at the Museum of Contemporary Art Chicago, which lines up perfectly for those coming to town that weekend for Have Mercy: The John Stamos Art Show.

Gogol Bordello’s tour is on sale:

Seekers and Finders tour is officially on sale now – for all tour dates and tix:https://t.co/CmvIRcNPiP

Couple of hot takes from the Screaming Females:

Fucked Up with a mind fuck:

Christian Holden of The Hotelier playing a free solo show in London:

Free show in London on an upcoming solo tour! https://t.co/SOUYDTCesd