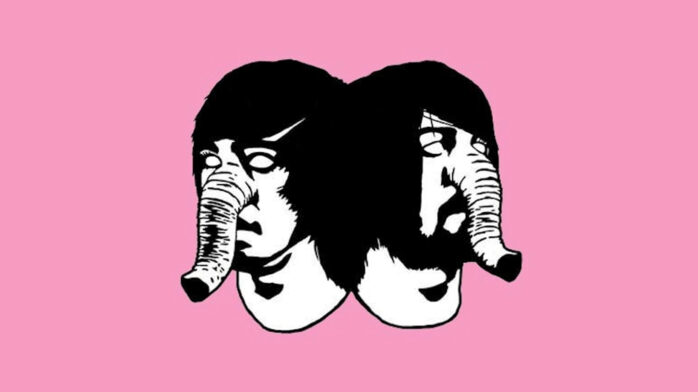 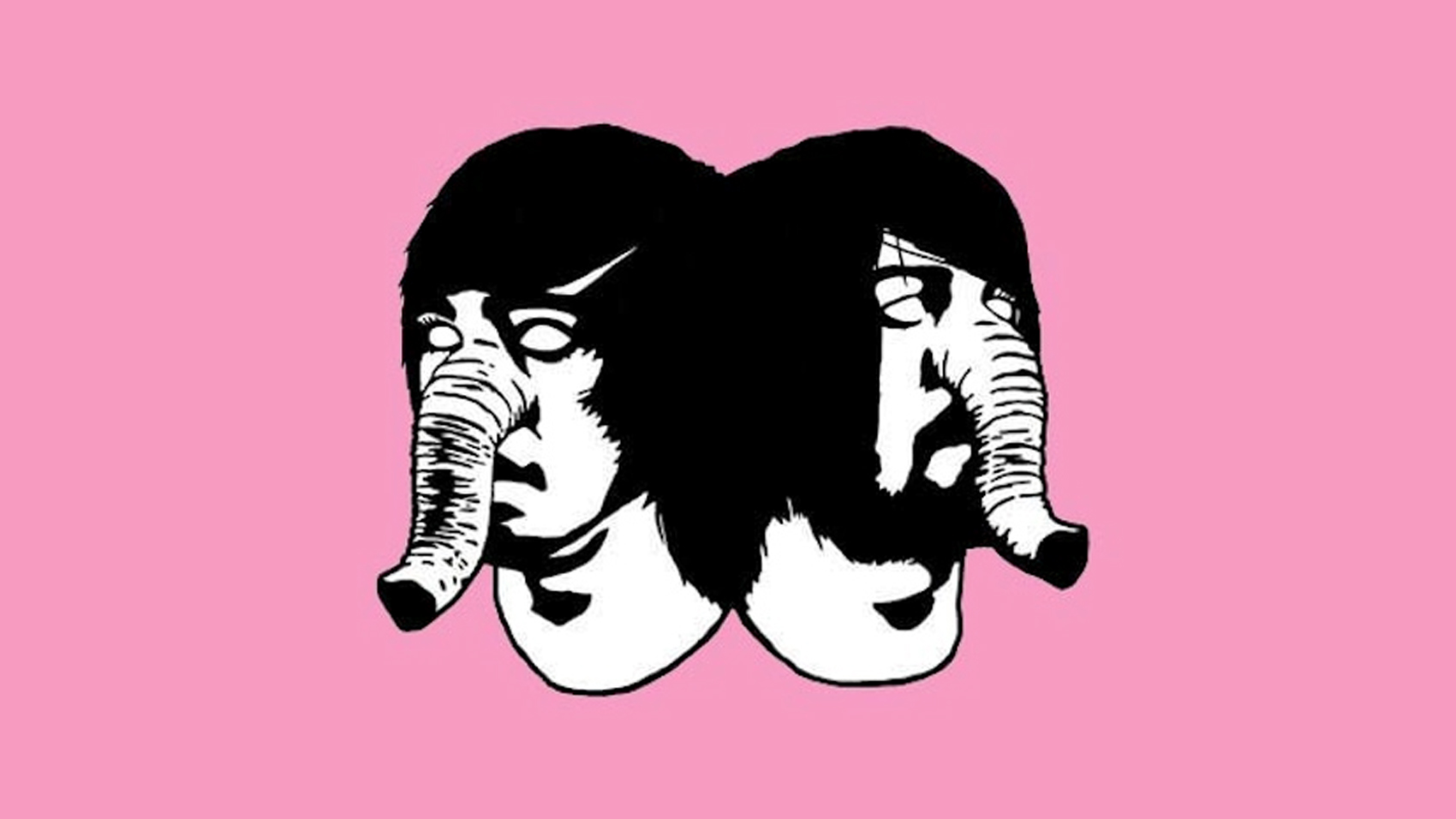 In addition to ditching the “1979” from their band’s name, Seb and Jesse from Death From Above have just premiered a new single “Freeze Me,” via MistaJam’s BBC1 radio show in England. Below you can hear the track, plus an interview with the band.

Regarding the name change, no clear explanation was given, however Consequence of Sound reports why they added “1979” in the first place:

Death From Above was actually the band’s original name, but they were forced to adopt the “1979” following a dispute with James Murphy’s Death From Above (DFA) Records. As Murphy explained in a 2005 interview with Pitchfork, “It wasn’t until they signed to a major label, which wouldn’t release the record until we signed off on the name. That’s how this all came about. We knew about them for years. They were a Canadian punk rock band on a small label. Totally fine. But they had a crash course on being on a major label. I mean they’re on Vice, but Vice is Atlantic. Atlantic’s not gonna release a record by a band with the same name as another entity in music.”

Ask them why they changed their name back if you run into them at Riot Fest, and let us know, OK?