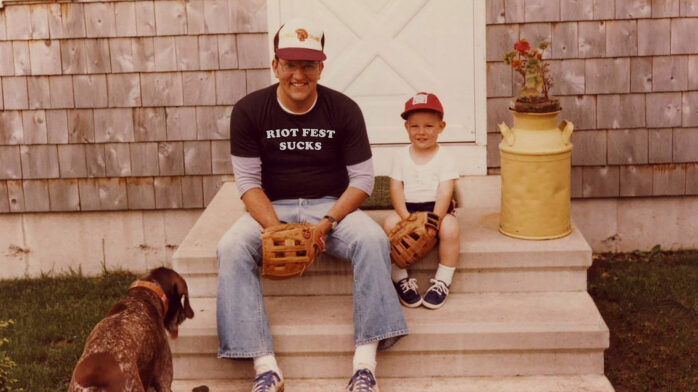 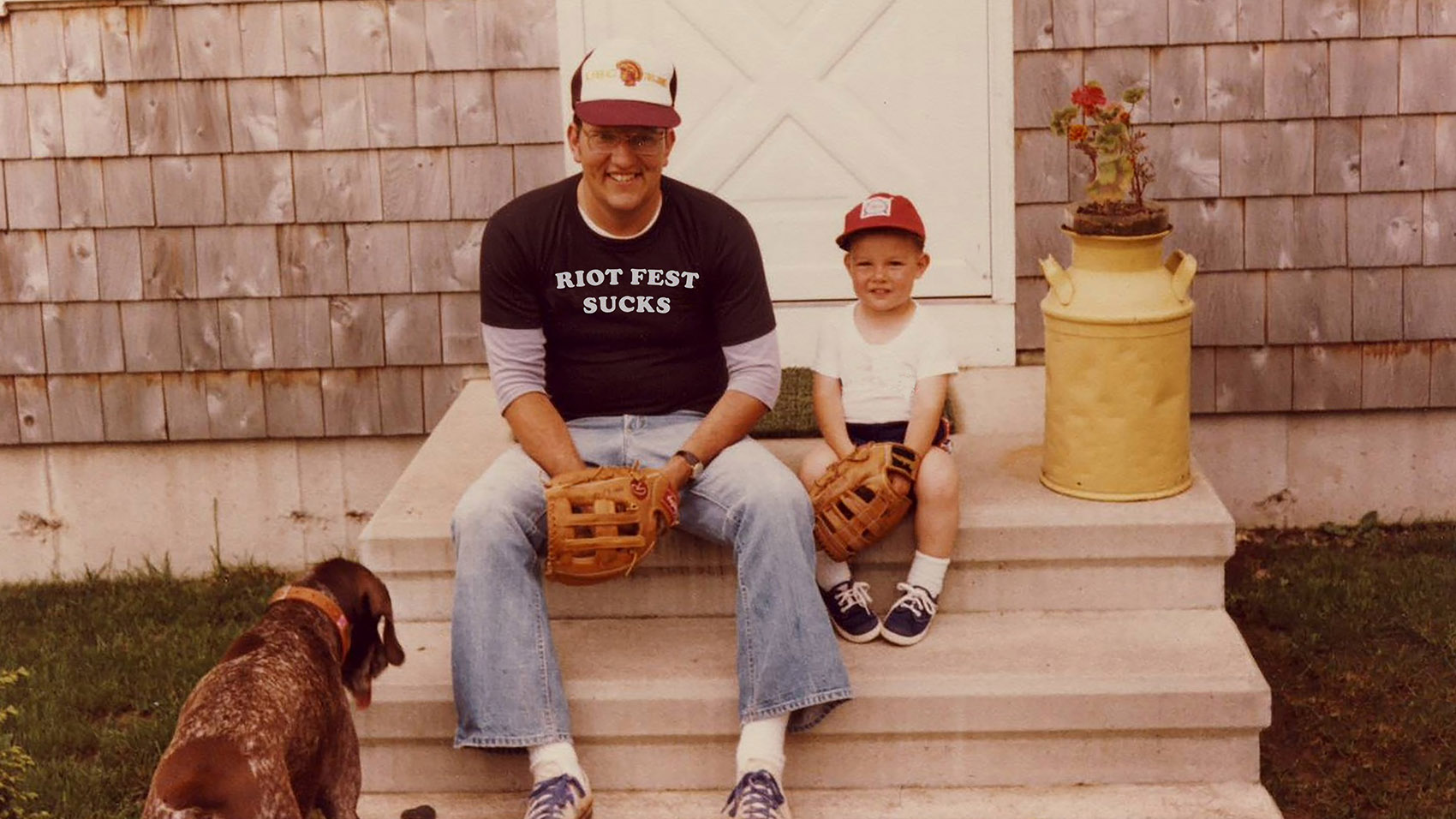 Father’s Day is Sunday, June 18th, 2017. Call your dad. Unless he went out for a pack of smokes and never came back. Then you can still call him, just call him an asshole.

We were going to make a list of some cliched crap dads are supposed to want for Father’s Day, like socks, and ties, and cigars, and golf clubs, and fishing gear, or grilling accessories. That would be a stupid, boring list. Some dads don’t like golf and fishing and some have never worn a tie in their life. Maybe you don’t even have a dad and your mom likes to fish. Crazy, we know.

So instead of getting your dad some cliched crap he’ll never use, get him something he’ll actually like. Take him out for dinner, buy him a beer (or wine, maybe your dad likes wine, because not all guys like beer), make him a card with a nice note, take him to a baseball game (or your local theater, maybe your dad doesn’t like sports), I don’t know, he’s your dad, they’re all different, just get him something that would mean something to him. Or get him what my dad always wanted, some goddamned peace and quiet around here.

Just get him something nice, or get him VIP tickets to Riot Fest.

We also made you this list of Songs About Your Dad. 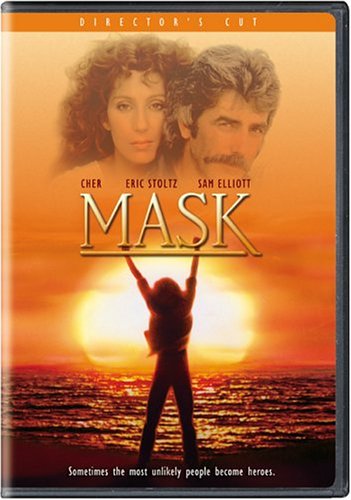 Mask: Director’s Cut on DVD ($5 and up): Acclaimed filmmaker Peter Bogdanovich directed this heartwarming and inspirational film based on the real-life story of Rocky Dennis (Eric Stoltz), a terribly disfigured but highly sensitive and intelligent teenager. Motivated by his loving mother, Rusty (Cher), and her boyfriend, Gar (Sam Elliott), Rocky ultimately overcomes pain, loneliness and prejudice to become a role model to his classmates and teachers alike. 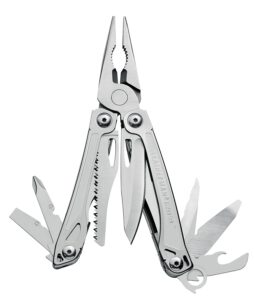 Leatherman – Sidekick Multi-Tool, Stainless Steel with Nylon Sheath ($39.95): Everyone should own a Leatherman. Keep it you car, keep it in the kitchen. Take it camping, it has about a billion uses. 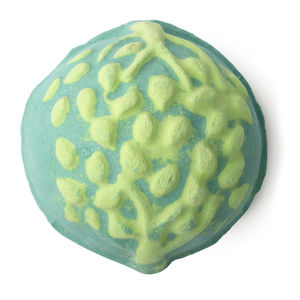 Guardian Of The Forest Bath Bomb from LUSH ($7.65): A nice soak in a hot bath is the best. Find the spirit of the forest, dappled with mossy greens and soft with the shimmer of luster. Prickly on the senses at first, the scent of calming cypress and mystical oakmoss absolute will embrace you, drawing you into the bright, sunlit heart of this woodland bomb. It’s packed with its very own forest protector: sustainably sourced and seriously intoxicating rosewood oil. 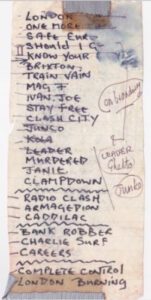 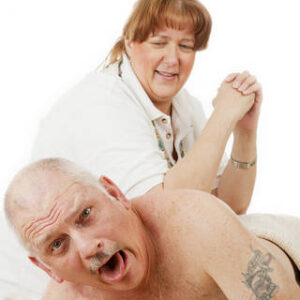 Get your dad a massage. 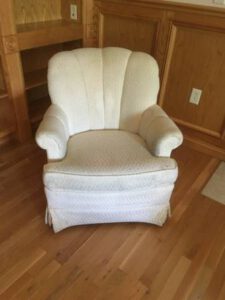 Free stuff on Craigslist. Seriously, people give away all sorts of free shit. Does your dad like pianos, firewood, an air hockey table, old couches, or free dirt? The free shit section on Craigslist has got you covered. 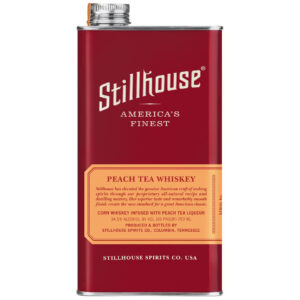 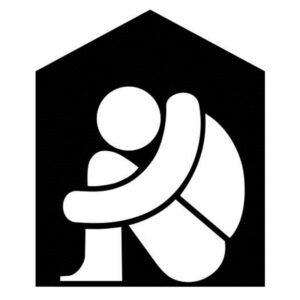 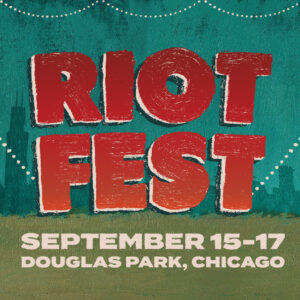