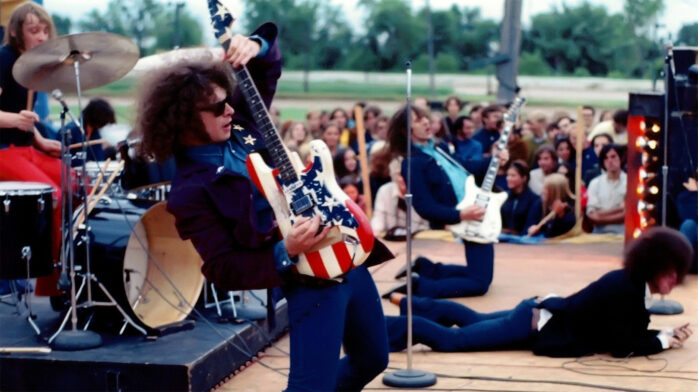 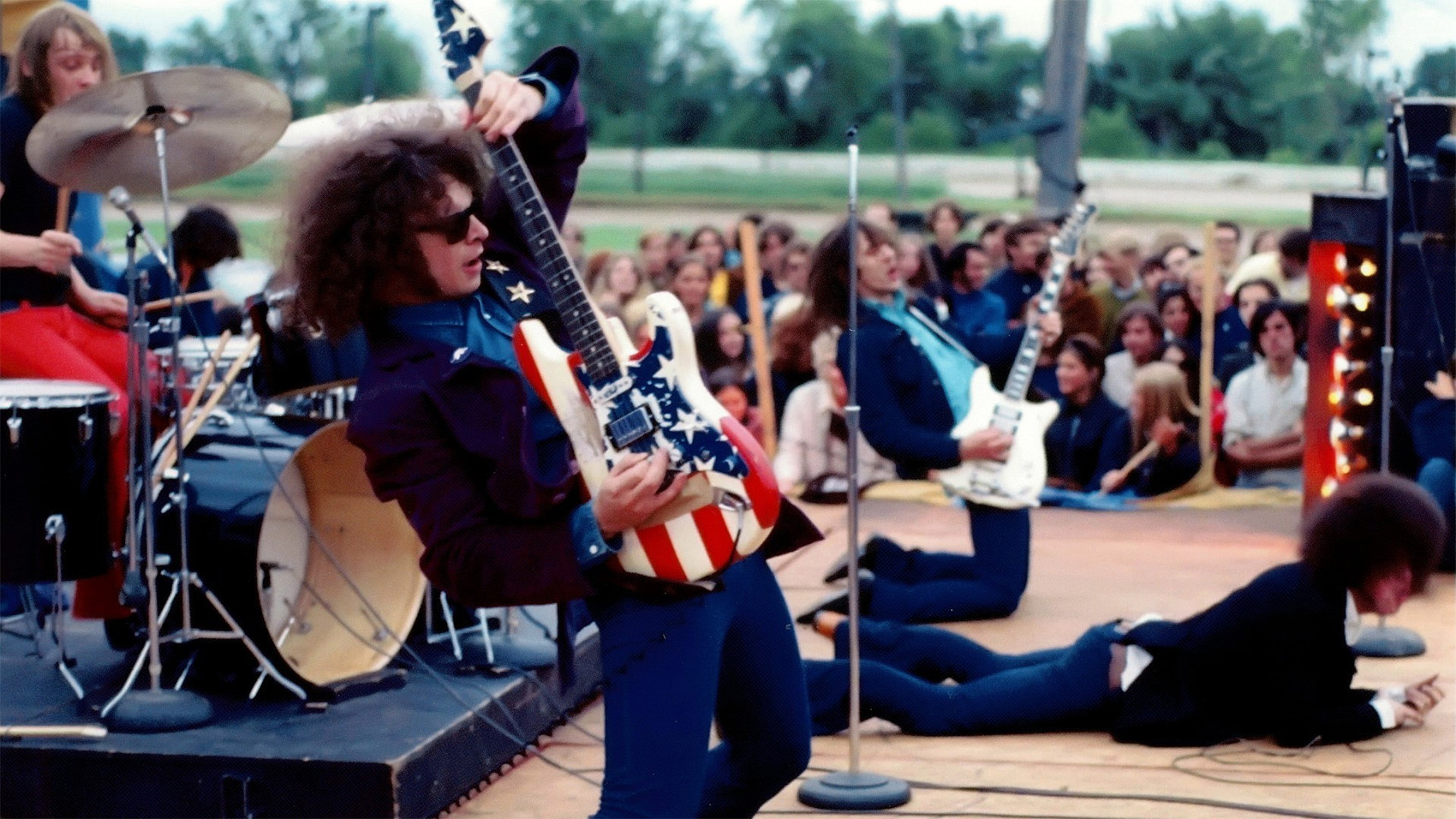 Wayne Kramer is best known as the guitarist for the MC5, but he’s also been busy kicking out all sorts of other jams since the Motor City Five’s heyday. He started the band Gang War with Johnny Thunders. He released solo albums on Epitaph. He founded Jail Guitar Doors in 2009, which provides guitars and music lessons for inmates at penal institutions throughout the the United States. Last year he played a few shows in NYC with the Johnny Thunders tribute band L.A.M.F., alongside The Replacements’ Tommy Stinson, Clem Burke from Blondie, and O.G. Heartbreaker Walter Lure. And based on his recent YouTube activity, perhaps budding filmmaker will soon be kicked on to his resume?

Wayne’s personal YouTube page has seen a bevy of activity over the last few weeks, seeing uploads of remastered clips of live MC5 performances from the riotous Democratic National Convention in Chicago in 1968, from Detroit’s Tartar Field in 1970, and from a 1972 club show in Paris.

Keep your eye on Wayne’s YouTube for more goodies, and in the meantime, here’s what’s been added (with Wayne’s descriptions in italics).

Recently discovered never-before-published close-up footage of Wayne Kramer & The MC5 performing in Chicago (at 00:30) during the Democratic National Convention 1968. Also, a quick shot of Phil Ochs (at 00:28). The original footage is roughly 30 minutes unedited. We have cut it down to under 5 minutes as a highlight reel. Synched to Wayne Kramer’s original underscore musical compositions. August 25th, 1968.

A true fan favorite! In genuine Motor City fashion, here’s the MC5 in an unparalleled afternoon of raw rock and roll as they kick out the jams to the backdrop of a busy Detroit highway. This is the finest quality ever found on the world wide web!