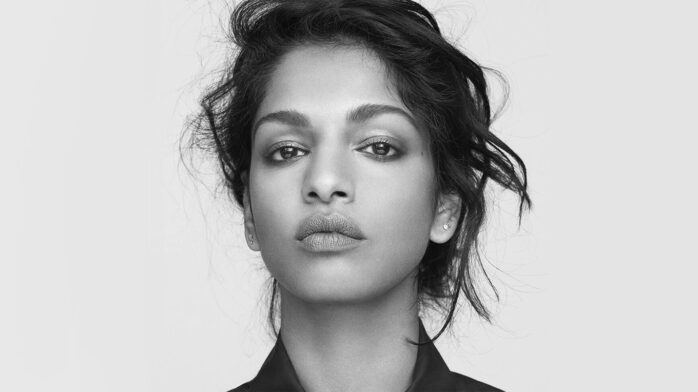 Why M.I.A. Is Punker Than You 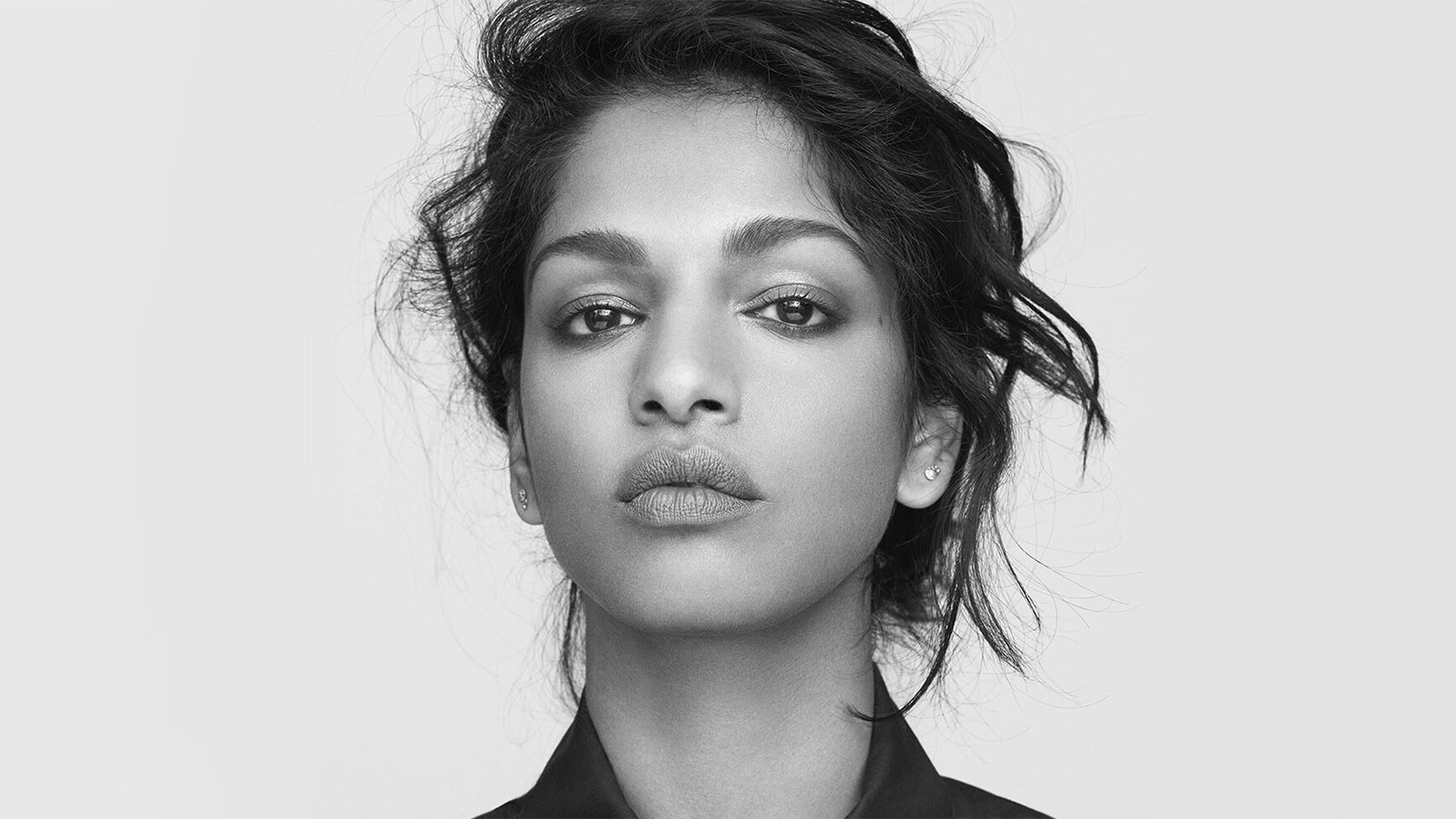 On the surface, M.I.A. might seem like an odd choice to stick near the top of the roster for a punk-heavy festival like Riot Fest. Even with the presence of rappers like Vic Mensa, psychedelic electronic artists like Tobacco, and the nearly unclassifiable performance artist/spoken-word MC Saul Williams on the bill, M.I.A. seems like a weird act to book. Why should someone coming out to catch Jawbreaker, Bad Brains, and Hot Water Music care about a pop star who’s best known for collaborating with Diplo and sharing the Super Bowl stage with Madonna?

The answer is: because she’s one of the punkest things to happen to popular music since the Sex Pistols.

M.I.A. may have first come up through dance clubs, where her Diplo-produced Piracy Funds Terrorism mixtapes during the years of the electroclash boom brought waves of newly minted hipsters crashing onto dance floors from Brooklyn to L.A., but she did it in a way that felt (and sounded) extremely punk. A former London art-school troublemaker who got her break after linking up with Wire worshippers Elastica, M.I.A.’s approach to making music had its roots that stretched back to the earliest days of UK punk: uncleared samples that recalled the smash-and grab visual remixes that Vivienne Westwood and Malcolm McLaren hawked at their boutique SEX; an overblown production style that updated raw, DIY punk sonics for the digital age; an interest in radical world music that recalled the Slits and the Clash; lyrics that had more in common with Crass than with Kylie Minogue. Although it was distributed on burned CDs and the Internet like the hip-hop mixtapes it was modeled after, listening to Piracy felt like tuning into a pirate radio station from a cooler alternate dimension.

Even before M.I.A. dropped her first mixtape, the major labels had already started to circle. She responded by signing with indie XL Recordings, which released her debut album Arular, named after her Tamil rebel soldier father and wrapped in an aggressive visual identity heavy on neon AK-47’s. Delivered during the early days of the Iraq War, at a time where the most notable protest music coming out of the left-leaning indie scene was Bright Eyes’ milquetoast “When the President Talks to God,” Arular was an indictment of militarism and neo-colonialism that was no less searing for the fact that you could dance along to it.

“Paper Planes” – which, appropriately enough, sampled a punk song about war and immigration – rocketed M.I.A. to full-fledged mainstream pop stardom, and like every good Sex Pistols fan who’s reached that level of fame and success she immediately set about fucking shit up, Great Rock ‘n’ Roll Swindle-style. With Interscope – who’d been distributing her work with XL – more interested and invested in her than ever before, she started to make some of the most radical and controversial work of her career. At the same time she and her label were promoting her third album, Maya, with festival appearances and an advertising campaign that literally involved blimps flying around with the album art on the side, she was making music that leaned as much on industrial as it did pop. The lead single, “Born Free,” sampled Suicide, and came with a video so violent and shocking that YouTube pulled it from the site on several different occasions. (Even today it’s age-restricted.)

By this point M.I.A. had spent most of her career throwing wrenches into the very highest levels of pop music’s machinery, but the momentum of her post-”Paper Planes” fame gave her a free pass to do pretty much whatever she wanted, flipping another McLaren motto, “Cash from chaos,” on its side, using her star power and label backing to sow chaos across pop culture. In one notorious instance, she turned a Super Bowl halftime show appearance to promote her single with Madonna and Nicki Minaj into a media firestorm when she flipped the bird to 100 million Americans, and in a single split second pissed off more uptight, conservative Christians than Jello Biafra has in his entire career by at least 99 million people.

And while her mass media provocations have generated the most attention out of anything in her career, M.I.A.’s also more quietly devoted a considerable amount of time to incubating other artists, mostly by funneling large amounts of major label money their way. Her list of collaborators reads like a who’s-who of underground (or formerly underground) electronic producers: Diplo, Switch, Hit-Boy, and Rusko among them. Her NEET Recordings label provided a platform for Baltimore rapper Rye Rye, producer Blaqstarr, and past Riot Fest performers Sleigh Bells. The list of international artists she’s sampled – from Brazilian baile funk to Bollywood – has opened up First World pop listeners’ ears to a broad range of new sounds from well outside their usual comfort zones. And from her album art to her videos to her street advertising, M.I.A.’s promotional budget has single-handedly helped to support an entire community of transgressive visual artists.

Like any good provocateur, M.I.A. always keeps her audience guessing. Who knows what’s going to happen at her Riot Fest appearance? Maybe she’ll bring out some Chicago footwork dancers. Maybe she’ll unveil a new set of some kind of digital speed metal. The only thing for sure is that after a decade and a half of fucking with people’s heads, she deserves her spot up there among the punks.