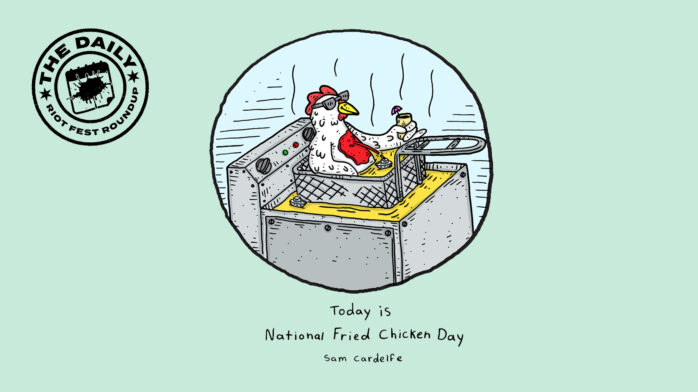 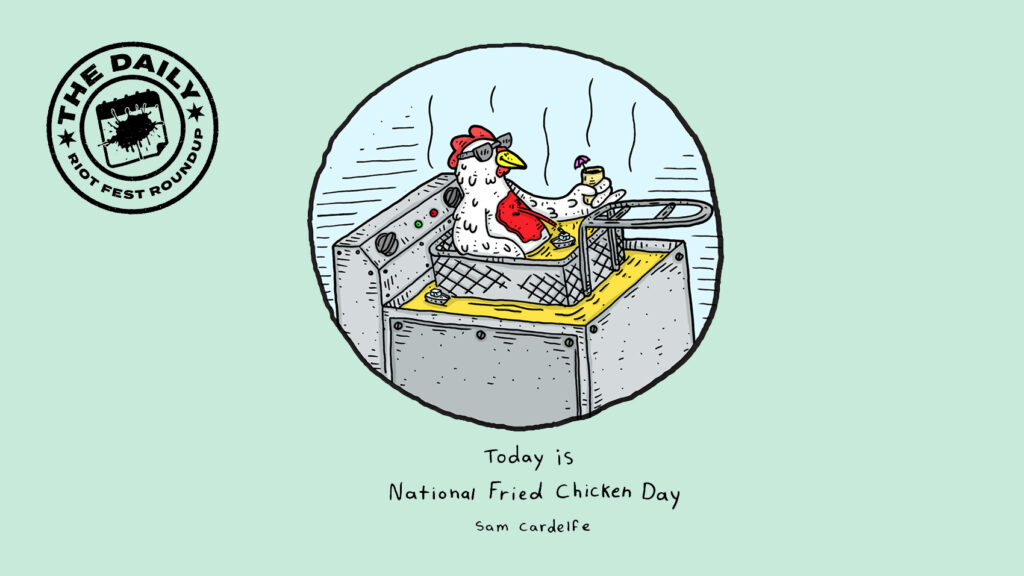 The Queens of the Stone Age‘s New Album beat reporter here at Riot Fest has been overworked as of late, but took respite today in Rolling Stone’s sprawling profile on Villains. Head on over to catch up on how producer Mark Ronson, Iggy Pop and others helped shape the follow-up to 2014’s …Like Clockwork, how that shape is a round peg in a Q-shaped hole thanks to disco beats and New Wave influence, and a whole lot more.

We can finally hear the long-awaited pair of new albums that Shabazz Palaces drop next week! Head on over to NPR to get a First Listen of both Quazarz: Born on a Gangster Star and Quazarz vs. The Jealous Machines. 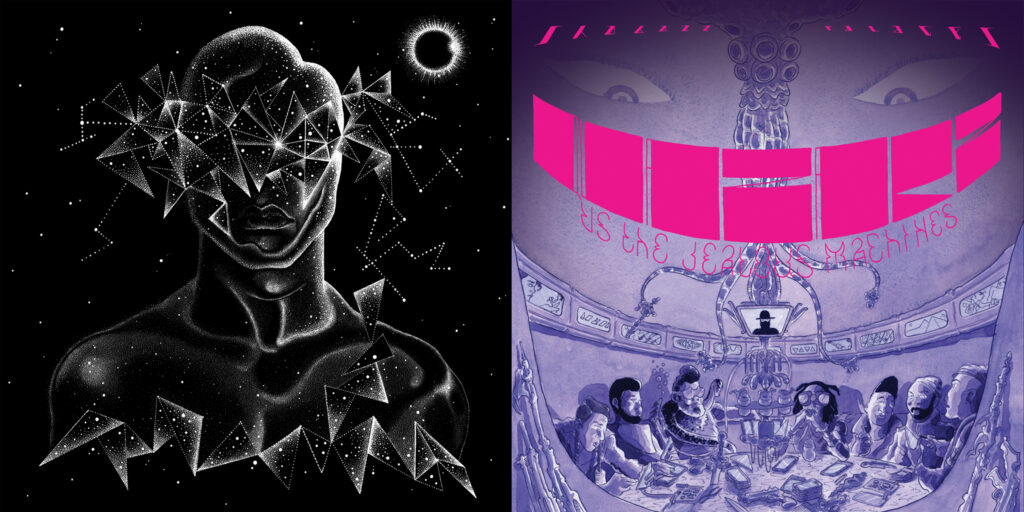 Yesterday was Matt Skiba‘s day, and today Rolling Stone revealed Mark Hoppus‘s version of the “Home is Such a Lonely Place” now-series of intimate home video clips that Blink-182‘s been sharing us with lately.

Riot Fest is no stranger to the ridiculous promotional video, so join us in showing respect for the latest Gathering of the Juggalos infomercial! The Insane Clown Posse’s annual festival’s lineup is announced, and zaniness ensues for about 23 minutes, as it does every year. Buckle up!

Brendan Kelly‘s got a point:

Why don’t you stop, clean off, and show nothing but respect for deez nutz

The Smith Street Band takes a look in the mirror:

Lettuce not forget Death From Above‘s great new corn doggy-video. Or should we say…Hot Dot In A Hallway?

Corn dogs are a super food. Watch the full video at https://t.co/sHBngANnYK pic.twitter.com/Y6cC17KWpV

Downtown Boys have a new playlist for you of their favorite jams of the moment:

here’s a playlist we put together with @subpop of some of the songs we’re listening to atm https://t.co/NRkAitz7bi