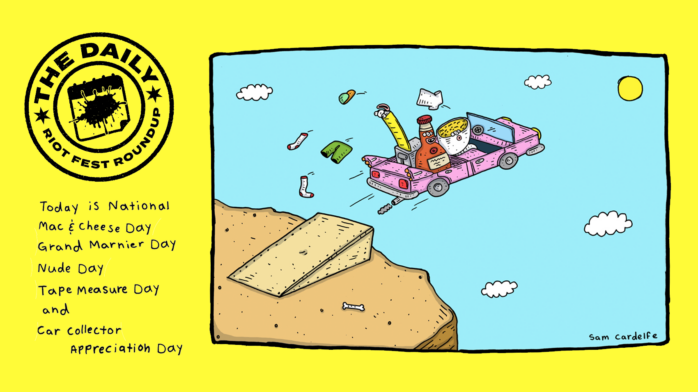 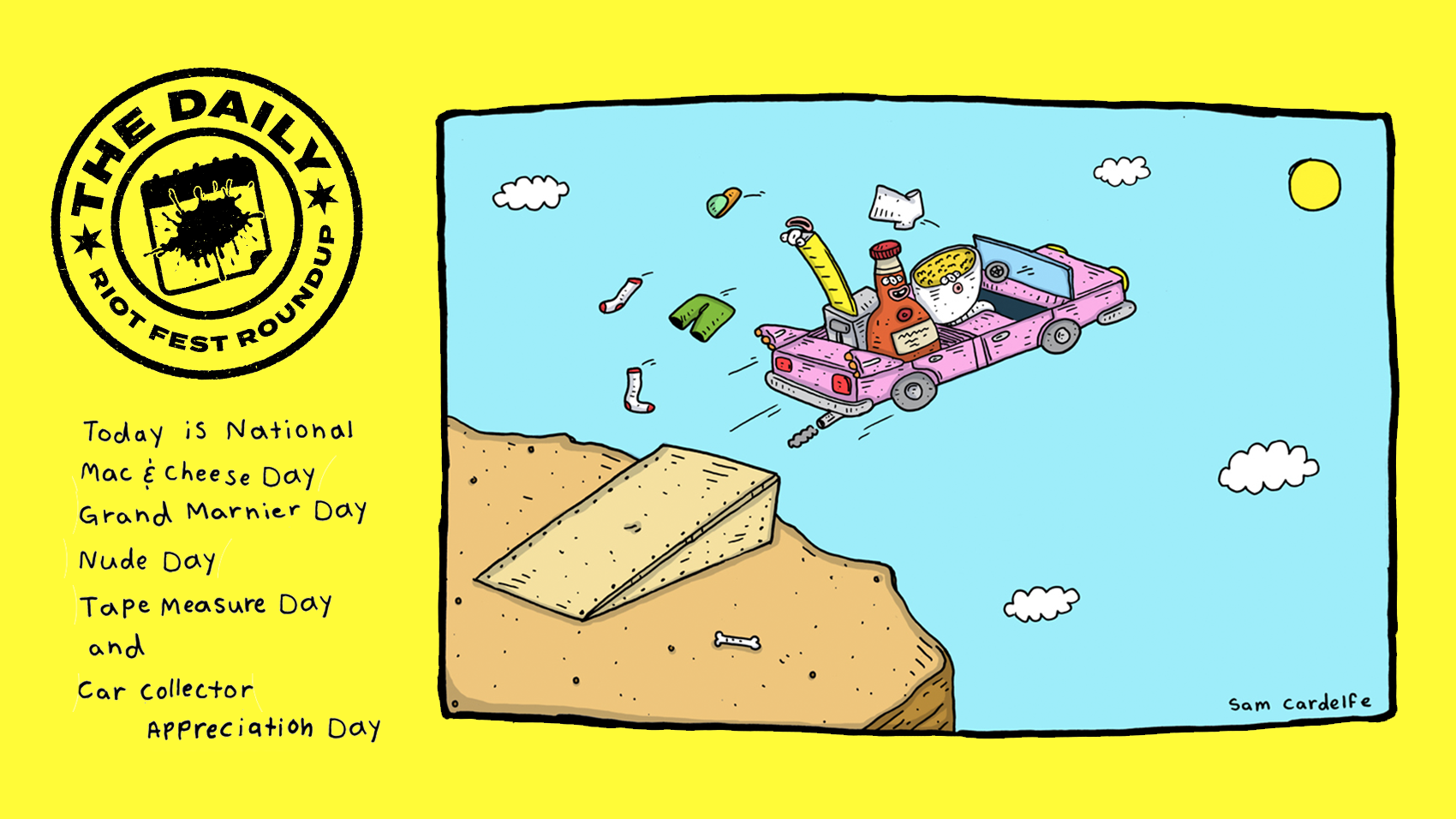 Hey Chicago, if you’re headed down to Union Park at any point this weekend for Pitchfork Festival, be sure to drop by Have Mercy! The John Stamos Art Show at Cobra Lounge to view the artistic genius that possesses the Riot Fest community! 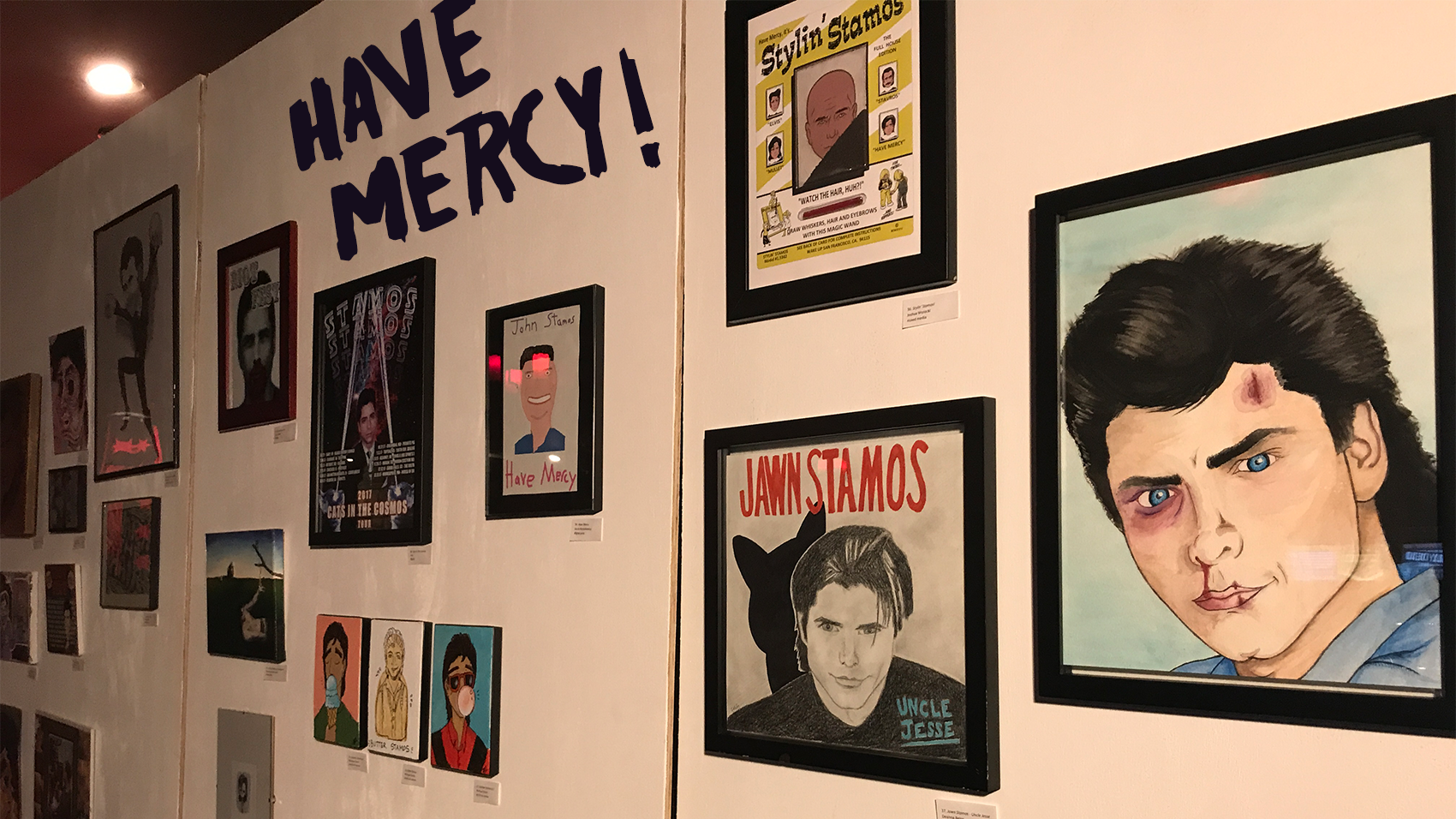 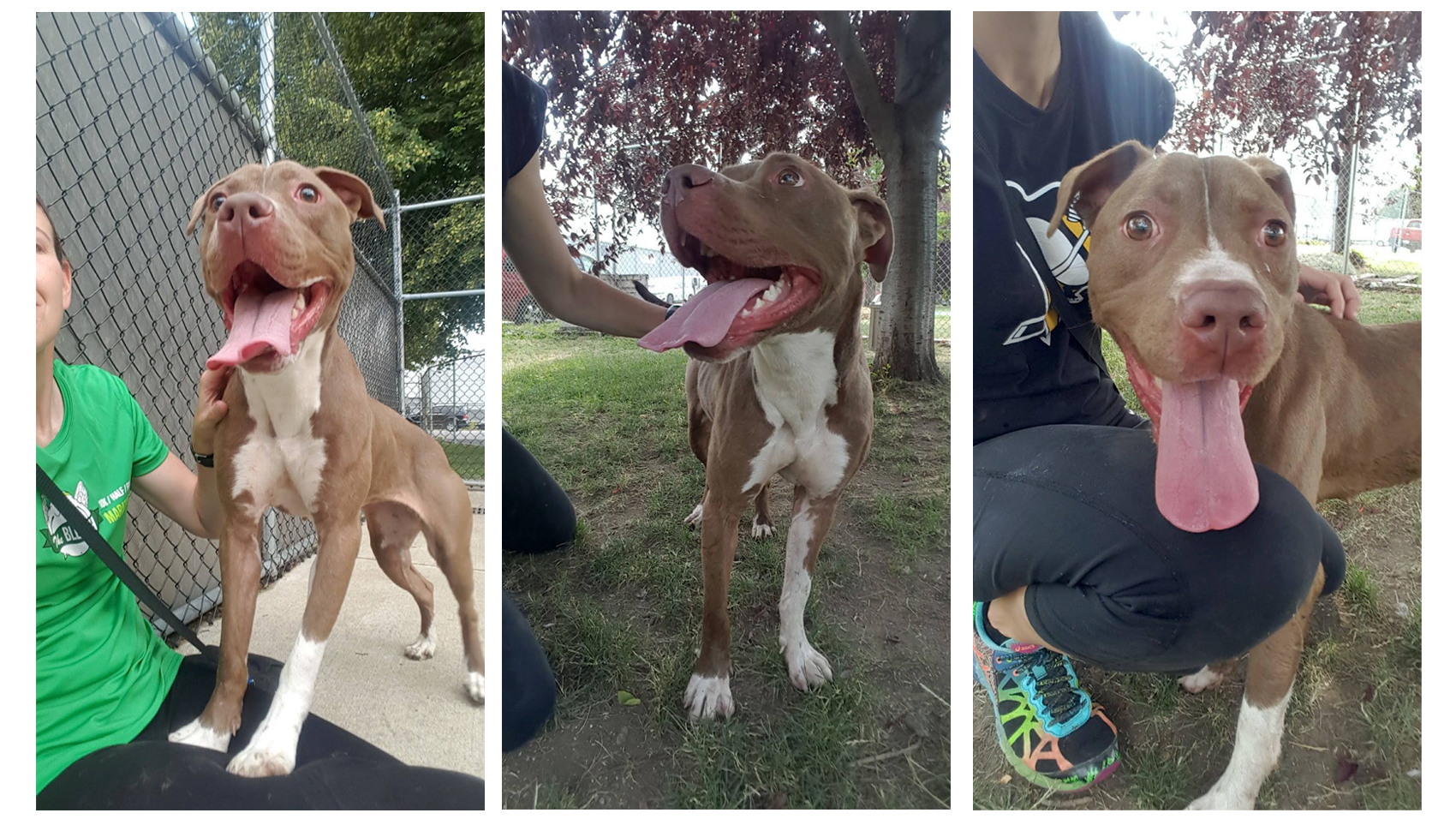 Remember when we told you about that impromptu Bad Brains reunion at Derryl Jennifer’s Mind Power art show in NYC last month? Remember the shoddy cell-phone video of the event? Well, Brooklyn Vegan reports that a much better, pro-shot clip of the event has surfaced. So sit back, relax, and enjoy a preview of what to expect when they play their 40th anniversary set at Riot Fest, sans lighting, roadies, and all that crap.

Green Day‘s Billie Joe Armstrong started a band with his son Joey Armstrong (from rad bands SWMRS and Waterloo Teeth) and Rancid‘s Tim Armstrong. After what was surely the quickest band-name meeting in the history of music, Armstrongs recorded “If There Was Ever A Time” for the documentary Turn It Around: The Story of East Bay Punk. Speaking of East Bay punk, all proceeds from the song will benefit the mecca of punk rock DIY spaces, Berkeley’s 924 Gilman St., where Green Day and Tim’s old band Operation Ivy got their start.

Consequence of Sound just premiered another track from Bulls and Roosters, the new album from Together Pangea. This song will not leave your head for weeks after the first listen…we’ll put our money on it.

After listening, head on over to Pledge Music to pre-order Bulls and Roosters, along with a bunch of other cool shit.

What’s going on with The Replacements?!

Perhaps it has something to do with bassist Tommy Stinson finally finding his biological parents? Between this stuff and Westerberg’s new song, do we smell an updated edition of Trouble Boys in 2018?

Listen to our cover of “Stitches” originally by @ShawnMendes on the @punk_goes Facebook! https://t.co/qiznF80222 pic.twitter.com/78adHw3muv

The Menzingers are partying into the fall with new tour dates, including dates with Descendents and The Movielife.

The National has added a few dates to their fall tour. On sale today!