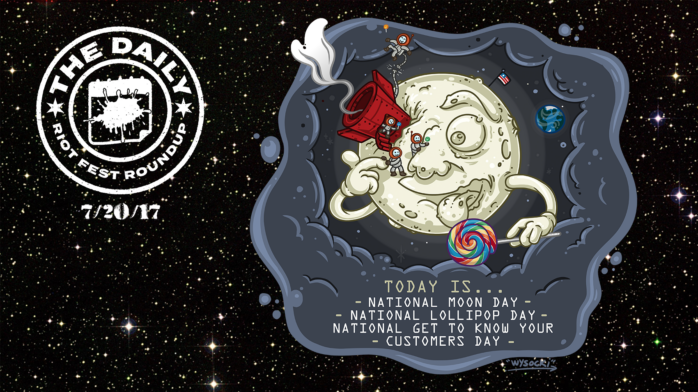 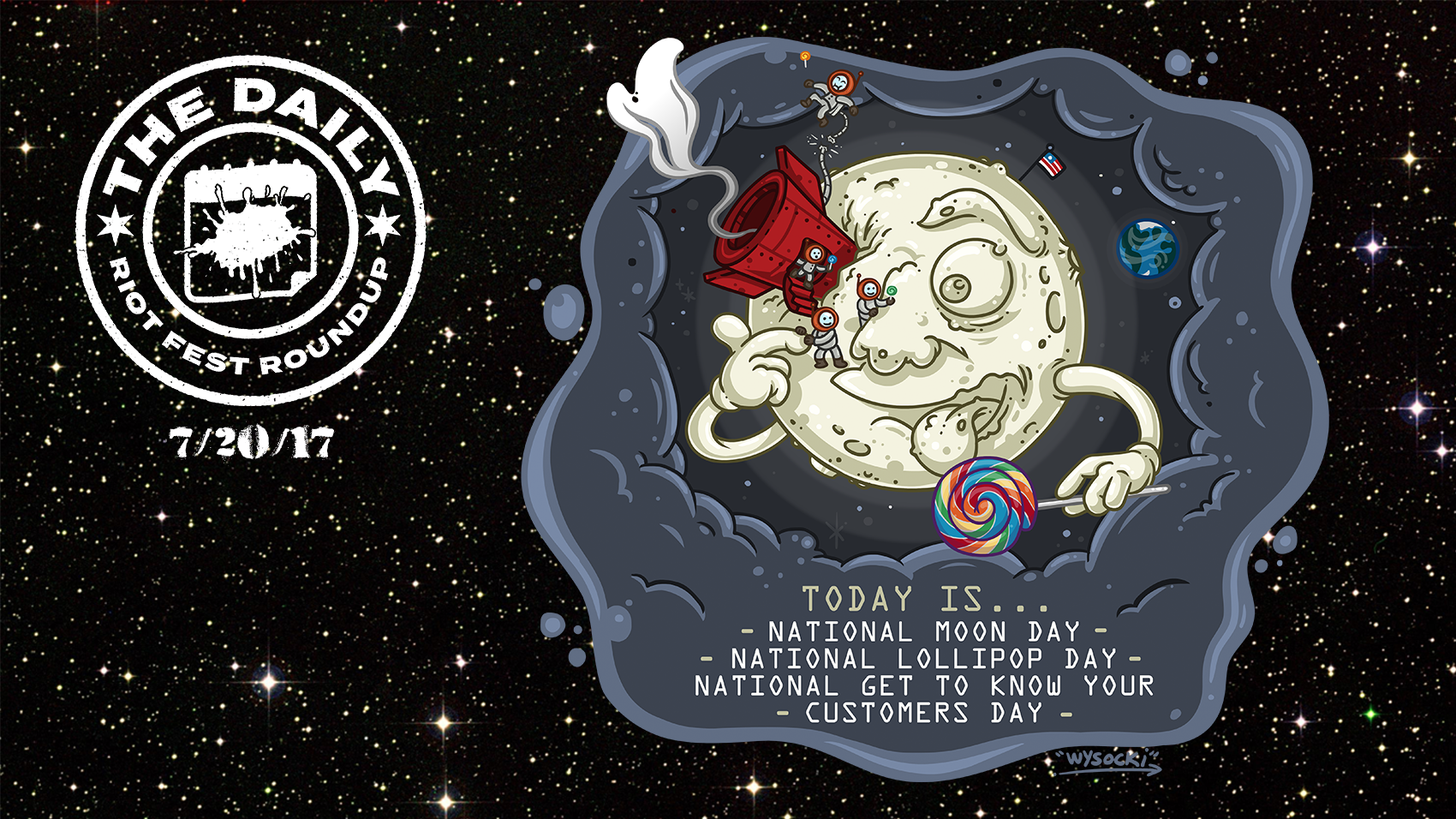 Last week, Prophets of Rage dropped “Living on the 110,” a new single about poverty and the wealth gap in America, and now we have a visual to put to to the audio. Check out the new video for this catchy, yet depressing song.

Danzig has announced a slew of west coast dates with Deafheaven following the band’s performance of Danzig III: How the Gods Kill at Riot Fest this September. Brooklyn Vegan has the dates here, and we have an embed of the “How the Gods Kill” video here:

Brooklyn Vegan has just premiered a new Jesse Malin new video. The unofficial mayor of the NYC’s East Village, D-Generation frontman and prolific troubadour released a new EP recently called Meet Me at the End of the World — produced by Joseph Arthur — and we now have the clip for “Revelations/Thirteen,” which is a medley of a pleasing new original ditty alongside Big Star’s tale of Lolitadom, “Thirteen.” Brooklyn Vegan also lists Jesse’s upcoming tour dates with Juliana Hatfield, Cheap Trick, and more. Check out the new video and EP below.

Woke up on the wrong side of reality

Laura Stevenson has a beer named after one of her jams:

Action Bronson recently sat down with Desus and Mero:

We talk to @ActionBronson about balancing cooking, rapping, and being a television personality, as well as his future career plans. pic.twitter.com/eUzqhfT3VW

Culture Abuse weighs in on the greatest debate of all time:

Outside my old apartment in Greenpoint, Brooklyn around 2000. Photo by Leeta Harding. #waybackwednesday #party pic.twitter.com/o9E3EUtGhT

Lauren from Worriers had a bad day get a little better, so go listen to their new song!

Today is the day I get to tell everyone we're working with @SideOneDummy – I kinda can't believe it, AND you can hear a new song now! 🙌🎉😍 https://t.co/bJKArejPND