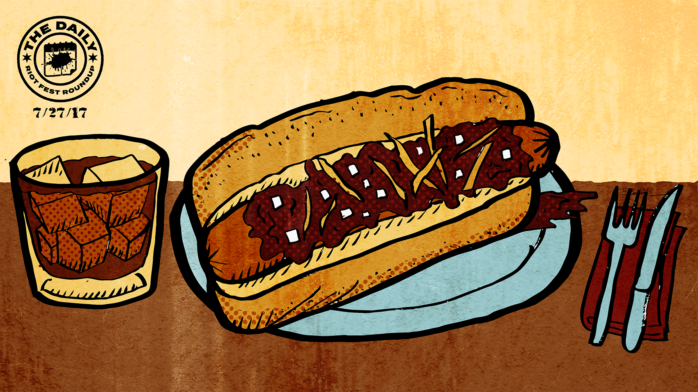 Happy birthday to Karl Mueller, the late Soul Asylum bassist. Karl was the glue that held Dave Pirner and Dan Murphy together during the rag-tag band’s roller coaster of a career, and would turn 55 today had he not sadly passed away from esophageal cancer on June 17th, 2005.

If you aren’t familiar with Soul Asylum — or never got past the hit single “Runaway Train,” which some may consider to be “a snooze” — we highly suggest you start with the song “Misery,” because it’s rad. Below you can watch Soul Asylum goof off while playing the song on David Letterman’s program back in the late-1900s, and listen to a bootleg recording of Karl’s last show with the band, in Minneapolis on October 21st, 2004.

Knuckle Puck has just announced Shapeshifter, the follow-up to the band’s debut album, Copacetic. The new album comes out October 13th on Rise Records. Score yourself a classy pre-order bundle after watching the video for “Gone,” the first single from Shapeshifter, by clicking here. Oh, and check out the new album cover while you’re at it! 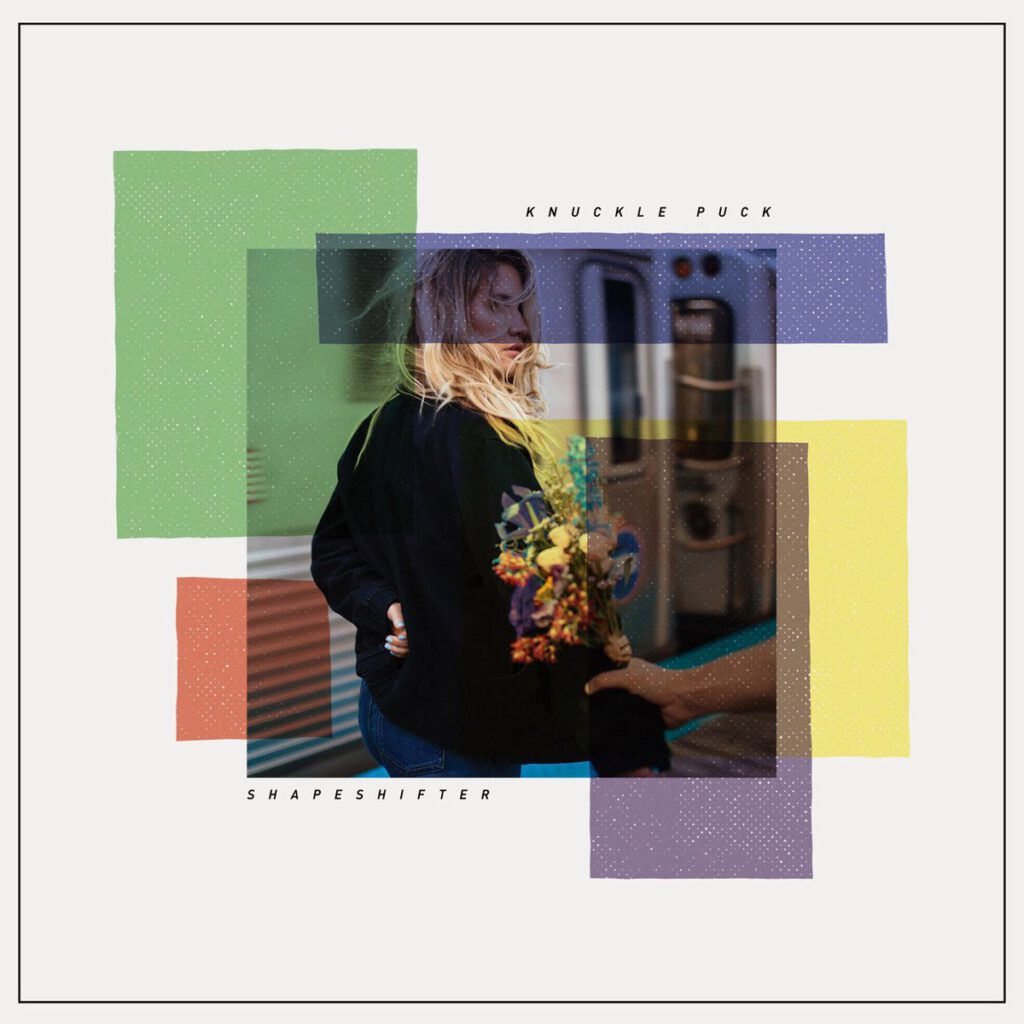 Action Bronson‘s new album, Blue Chips 7000, will be coming out on August 25th on Atlantic/VICE, and has dropped a new video. It’s super awesome, as to be expected, so check out “Charmen’s Intent” please.

VICELAND‘s Desus & Mero interviewed Vic Mensa about the time he was electrocuted during a failed attempt to gate-crash Lollapalooza. Electro-cute!

Kevin Devine is ever the road dog, so it makes sense that his new video features the live version of “Both Ways” and a bunch of touring footage. The song is from the album he released last fall, Instigator.

Hey, Taking Back Sunday, we’d like to wish a happy 13th anniversary to Where You Want To Be. It came out on this date in 2004, and since y’all are still in touch, we’d just like to MakeDamnSure that you pass this message along. We cool?

the homie @officialjaden is making an appearance in the Champion video. Reality sets in at 12am est on 7.28 pic.twitter.com/gq4T3cky6U

Some villainous stuff brewing in the new issue of @QMagazine -on sale Aug 1 in UK. Extra evil graphics by @b0neface. pic.twitter.com/4xHQtvdWpt

To share our music with you is a dream 💭🎸 #TBT #ALIR10 pic.twitter.com/7xDdGphDQH