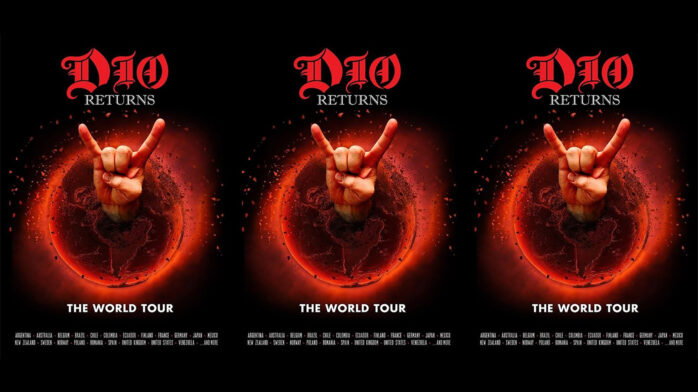 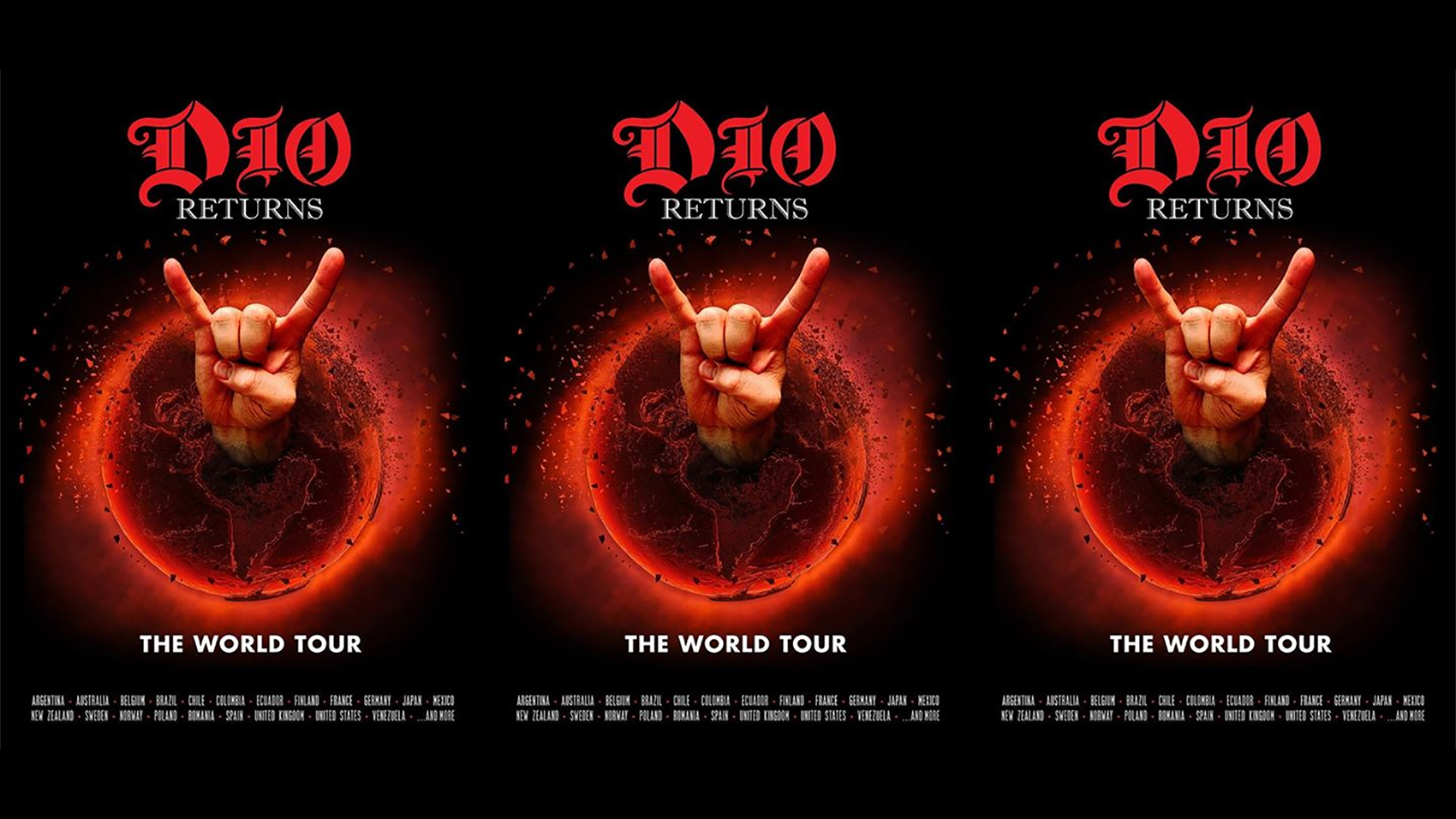 After debuting at Germany’s Wacken Open Air Festival in 2016, and then “performing” alongside Dio Disciples at Pollstar Awards in February of 2017, DIO is back! Again! In hologram form!

A nine city European tour is planned for the end of 2017 with a U.S. tour planned for spring of 2018 and as well as next summer at select festivals.

The hologram, which took over a year to make, was created by Eyellusion using thousands of photos and videos of the singer.

“I cried the first time I saw it. It was quite, quite scary. Our crew, when they first saw it at rehearsal, they were in tears. It’s absolutely amazing.” Wendy Dio, RJD’s widow, told Rolling Stone last year.

Dio Disciples guitarist Craig Goldy, who joined Dio in 1986 said, “It was very surreal. I could see him – he was moving and singing – but I couldn’t touch him. It was surreal almost to have him here again.”

“We are doing this because we were all a family and when a family has lost their beloved family member, they try to keep the memory of their lost beloved one alive,” Goldy says. “That is the spirit behind all that we do. When we perform on this tour, for me, it is a memorial service in the form of a rock concert. … This gives [fans] a chance to experience [Dio live] without relying on the poor-quality videos on YouTube.”

“Ronnie was and still is so revered by his fans, which really are his extended family, and they, too, had a special relationship with the man himself which entitles them to a voice,” Goldy says. “Like all families, not everyone agrees, but this was a gift to the fans that was created in the very same spirit in which Ronnie gave throughout his whole career and created these amazing stage shows that rivaled Madonna and Michael Jackson.”