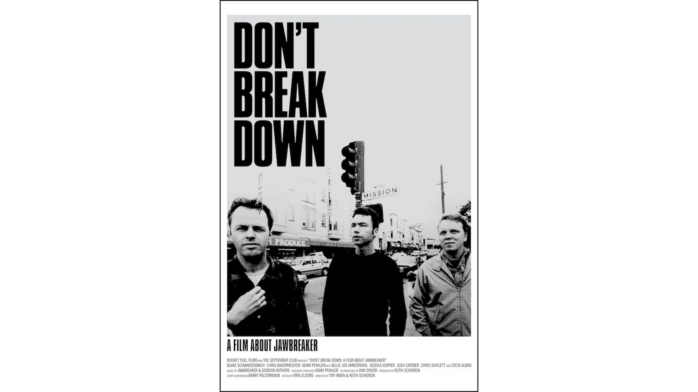 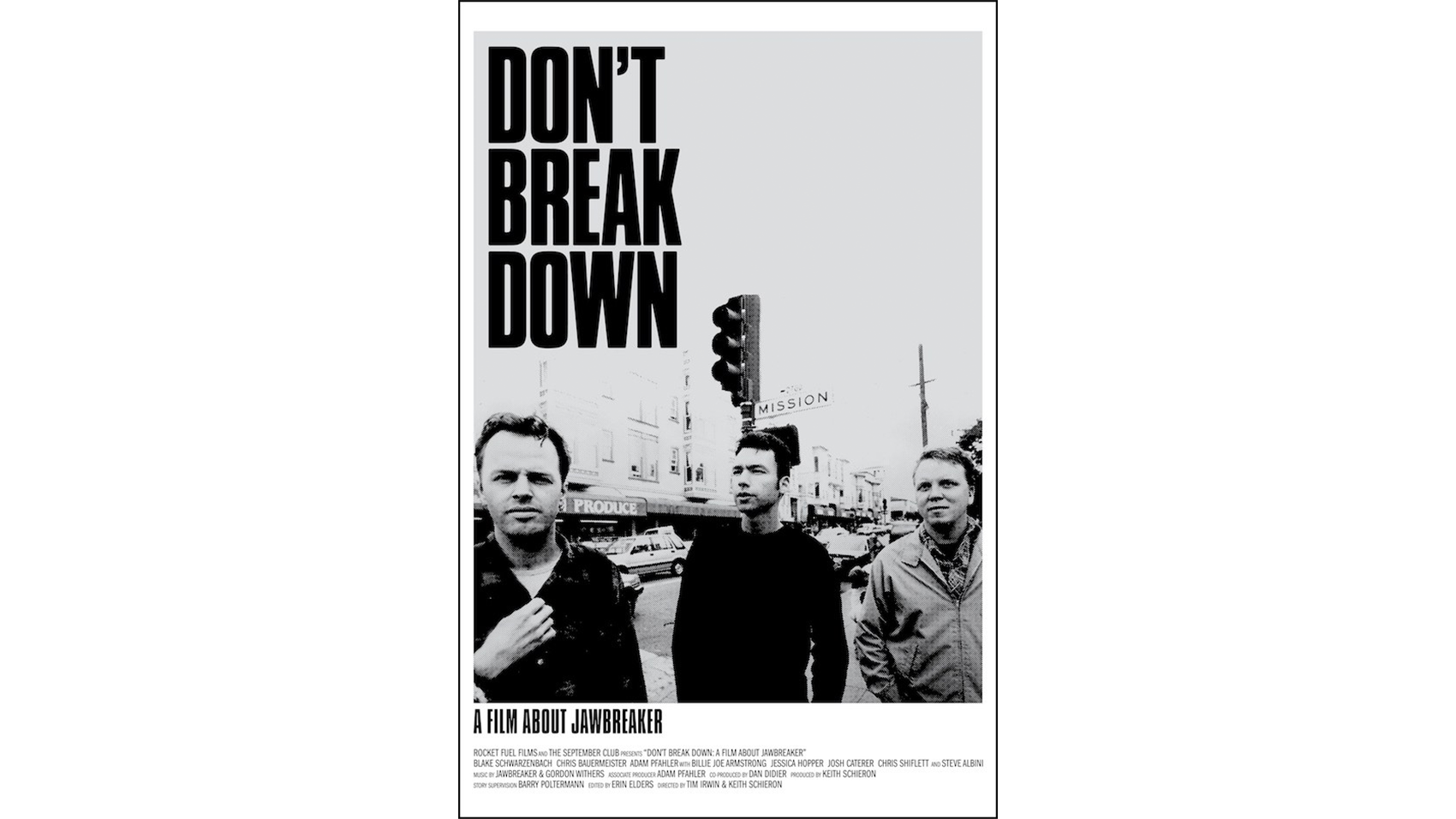 On May 4th, we gave you an Albini-laden sneak peak of Don’t Break Down, the highly anticipated documentary on Jawbreaker. The film’s producers have now announced a premiere date and released its first proper trailer.

Don’t Break Down: A Film About Jawbreaker, directed by Tim Irwin and Keith Schieron and produced by The September Club, will premiere on August 11th at the Alamo Drafthouse Theater in San Francisco. According the the theater’s website, the screening is completely sold out, which is not shocking.

Oh, and in case you just came out of a coma, Jawbreaker is playing for the first time in 21 years at this year’s Riot Fest!

Check out the trailer for Don’t Break Down: