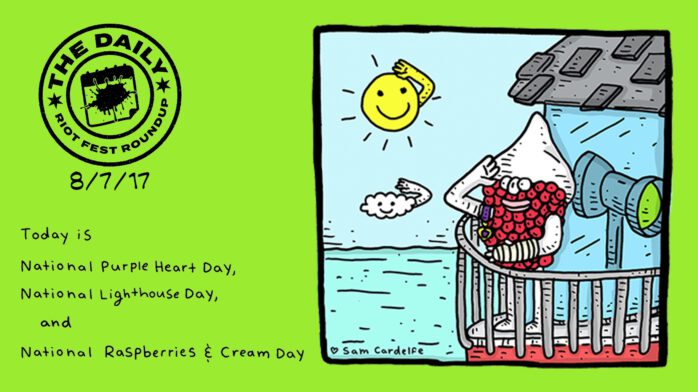 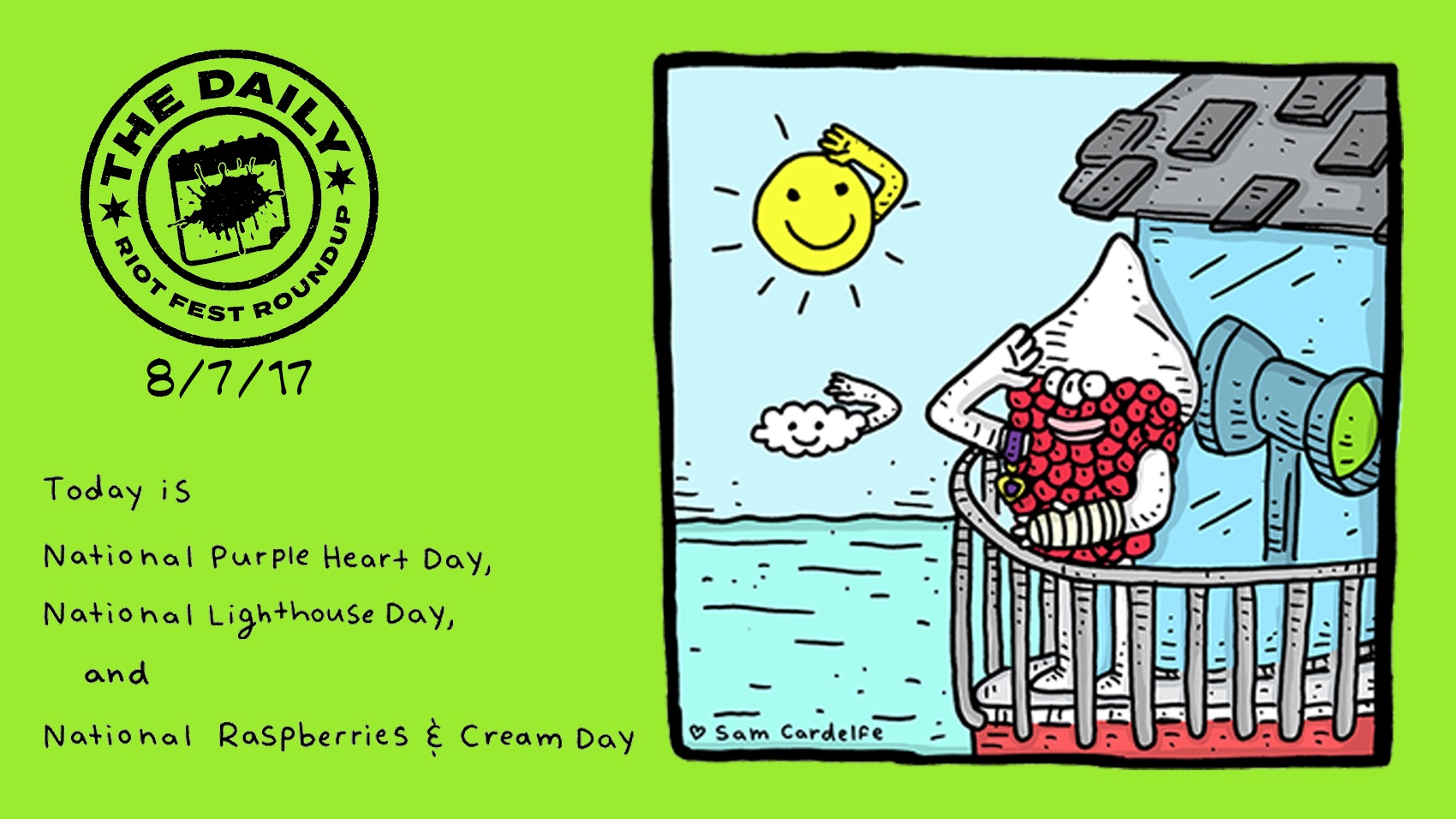 According to the Associated Press, Maria Alyokhina and Olga Borisova from Pussy Riot are being detained in the remote Siberian burg of Yakutsk today for taking part in a protest outside of a prison there. They were protesting the imprisonment of Ukranian filmmaker Oleg Sentsov, who was sentenced to 20 years in jail by a Russian court for “participating in a terrorist conspiracy” a few years ago, most likely as a result of not participating in a terrorist conspiracy, because Putin. Footage and info can be perused in Russian on Media Zona, the watchdog site that Pussy Riot helped to create. Alyokhina has since tweeted that she and Olga “are alive” and awaiting trial.

PunkNews.org announced this morning that Red Scare has signed Sincere Engineer, the nom-de-rock of Chicago-based troubadour and Red Scare fan Deanna Belos. Sincere Engineer’s debut album, the Matt Jordan-produced Rhombithian, comes out on October 20th, and you can pre-order it over at Interpunk.

In very-much-related news, Riot Fest announced this morning that Sincere Engineer’s full-band record release show takes place on November 10th at Township in Chicago, with support from The Brokedowns, The Usuals, and Two Houses, and tickets for that show are on sale now! 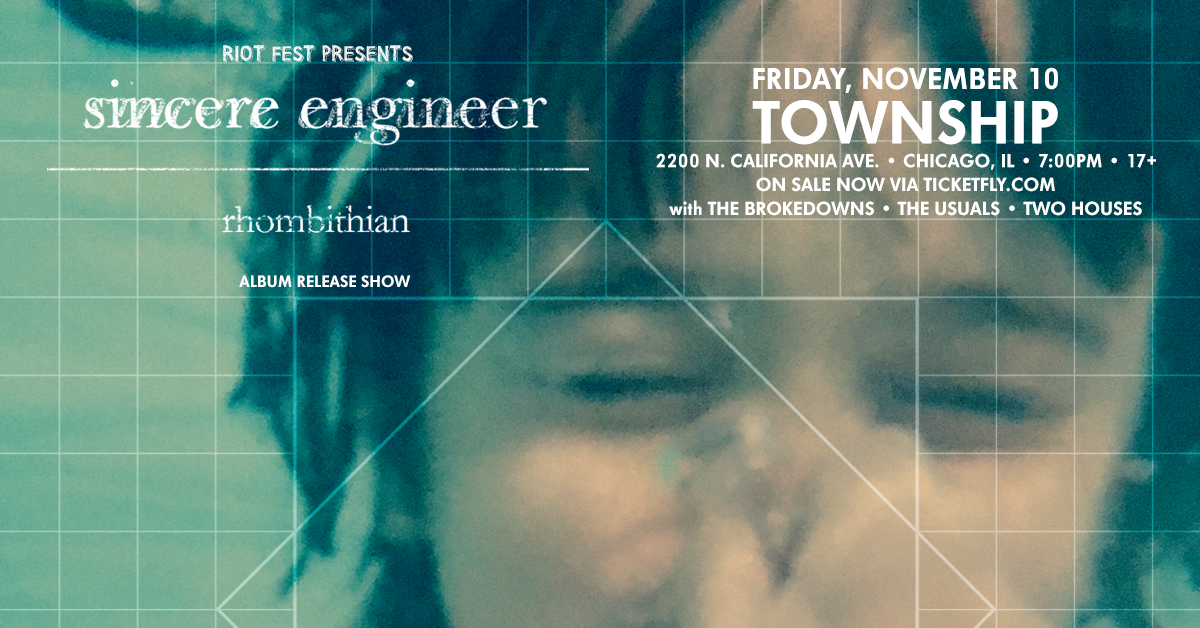 Rolling Stone has just premiered “Radical Eyes,” another new track from Prophets of Rage‘s self-titled debut album, which comes out September 15th (AKA Day One of Riot Fest)

Today Brooklyn Vegan announced the first new album from The Bronx in four years! Yes, people, The Bronx last released The Bronx IV in 2013, and on September 22nd ATO will release The Bronx V, which was produced by Rob Schnapf (The Anniversary, Elliot Smith, Beck, Joyce Manor). Here, check out the lead single, “Two Birds,” which rips balls.

Also, they announced a tour with Plague Vendor which hits Chicago’s Subterranean on October 11th. All the dates are listed here.

No day is complete nor fulfilling without watching GWAR kill somebody, we say. So, enjoy this video of the singer of American Authors getting murdered last Saturday in Pomona, during the last Warped Tour date of 2017.

You heard Grayscale, Do it!

Do something positive for someone today.

Dirty Heads has announced a new album and tour:

Our new album #SWIMTEAM drops 10/13!We’re also going on tour this fall. General tix go on sale Friday at 10am at https://t.co/RB3W9tnw4b. pic.twitter.com/GrV0ny3S3y

Relationships are hard. Relationships in the spotlight are VERY hard. It’s an immense amount of pressure felt from every angle. So sad 🙁 https://t.co/Ef4GiljCEx

Nobody wins when the family fueds. THE VIBES ARE BACK. pic.twitter.com/bKUkbje1Vc

These guys are truly Real Friends.

We’ve said it before and we’ll say it again, without fans like you we wouldn’t be able to do amazing stuff like this. We are truly grateful.