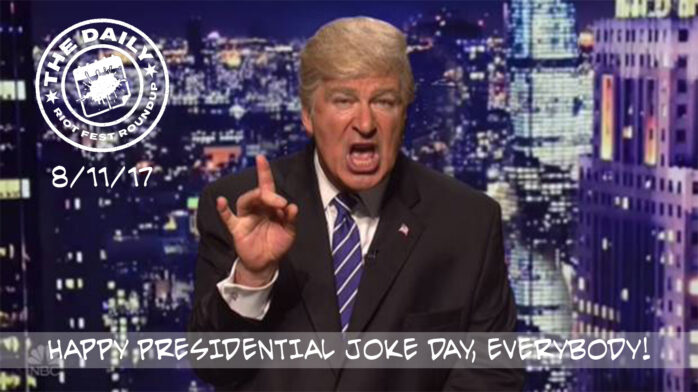 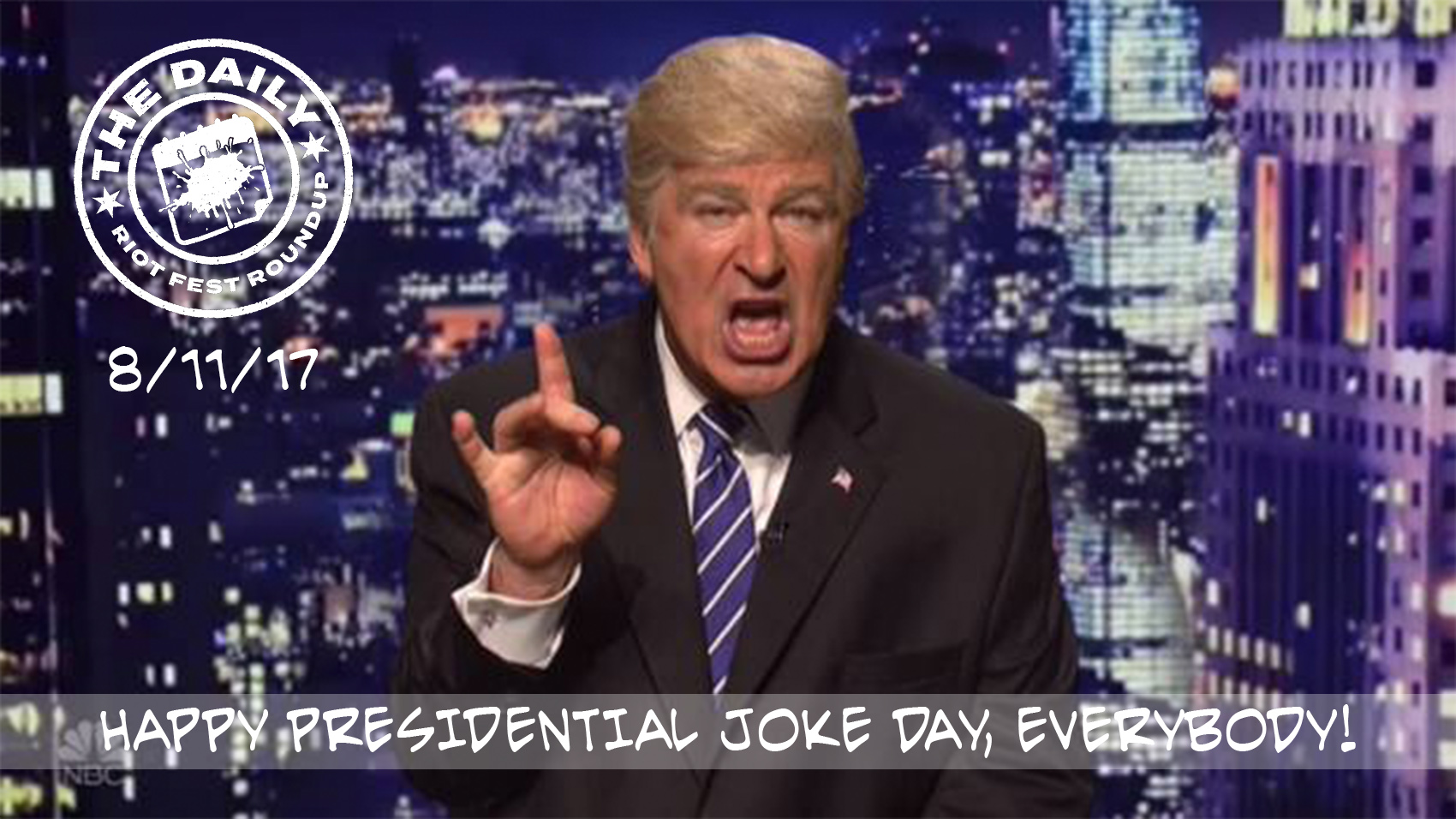 We talked to a couple of The Mighty Mighty Bosstones about twenty years of Let’s Face It being the king of ska mountain, as well as the time they hung out with Paul Walker from The Fire and the Fury-ous, or whatever it’s called. 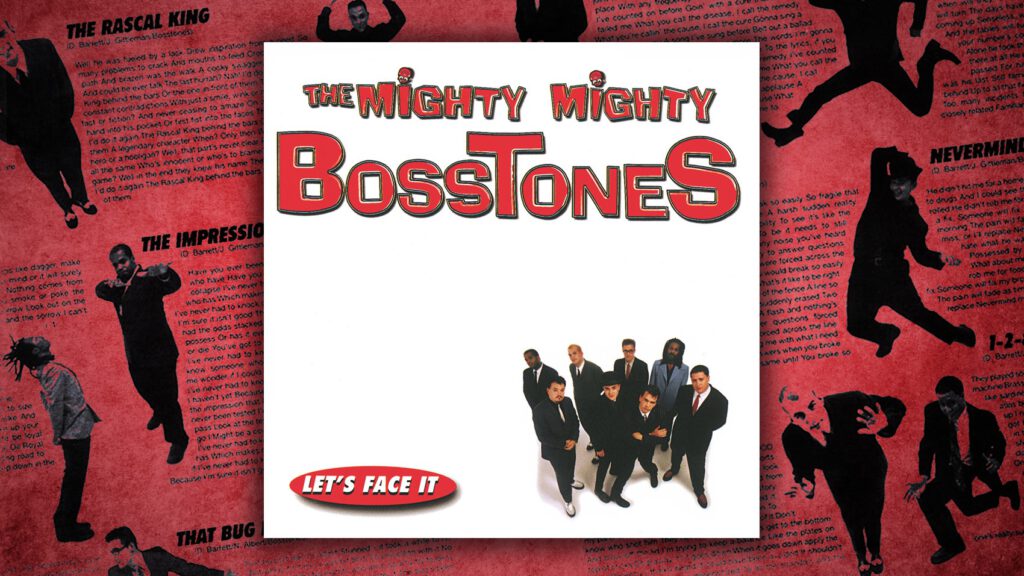 The Flatliners debuted a new music video on the Rise Records YouTube channel. Check out “Indoors,” from the band’s new album Inviting Light, which is out now. That Kim Jong-Un’s been inviting some light of his own, amirite?

It’s been a busy week on the Lemmy Kilmister editorial desk over here at RiotFest.org. First we reported that one of the nastiest sea creatures to have ever inhabited the earth was named after the late Motörhead frontman, and today we revealed that there’s a petition that you can sign to help the world get the Lemmy Emoji that we so desperately need in these dark times. None of this is “Fake News,” because you don’t joke about Lemmy. 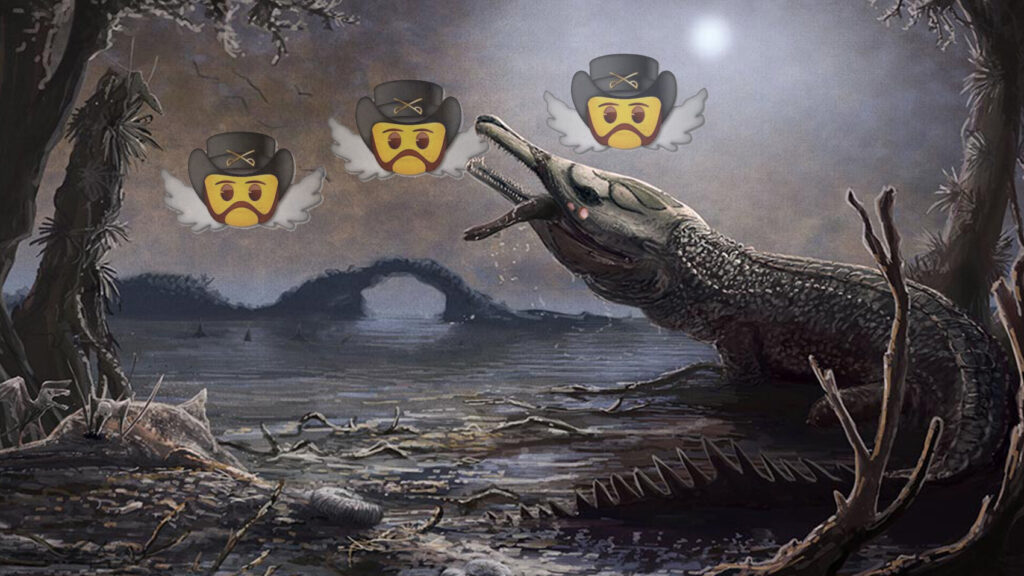 In honor of the album’s 20th anniversary—and hopefully for the ability to license the songs easier—MXPX has re-recorded Life In General, and you can hear it right here. MXPX has the BEST Life In Generals.

The third video from a session that The Bollweevils filmed at Smoking Popes drummer Mike Felumlee’s Live From the Rock Room has surfaced. Check out “Unrespected Peggy Sue” from the 1995’s History of The Bollweevils, Part 1 album. Nobody has more respect for Peggy Sue than The Bollweevils, believe me.

The Lawrence Arms vs. Danzig. Who ya got?!

Check out this sweet making-of video about Grayscale’s latest:

Everything you need to know about our ‘Adornment’ studio sessions is right here ➡️ https://t.co/QPkWq2z6XI Enjoy!
🎥: @madebymiz pic.twitter.com/eqZ2WGsTqJ

Lauren D from WORRIERS is worrying. Help her not worry and go to their shows!

If our next LA show ends up being a 50 person room just know I tried and this is what happens when I have to book tour while on tour.

Get some sweet pins and patches from New Found Glory!