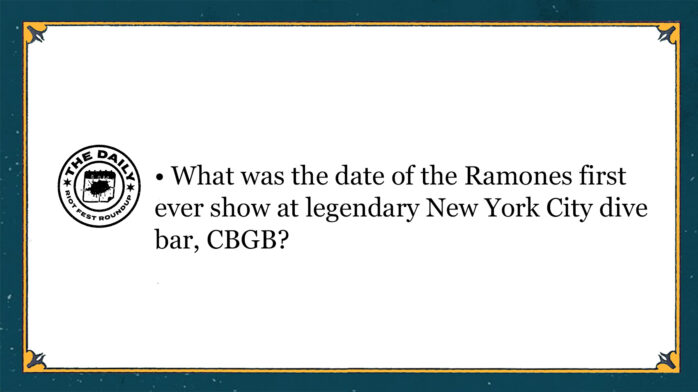 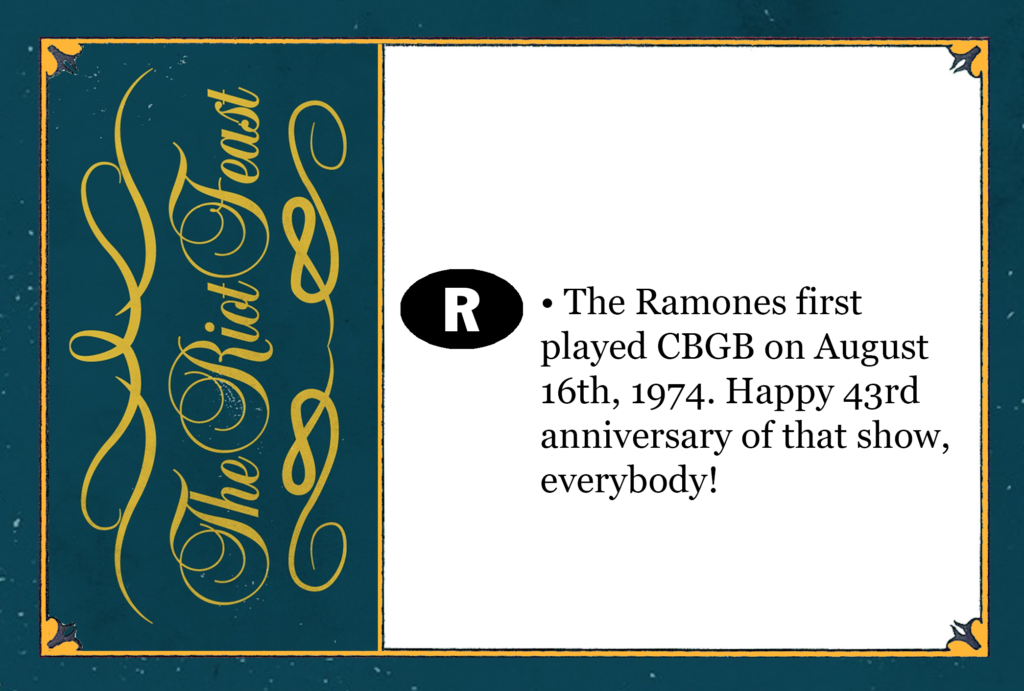 Check out the new video from Warm Brew, the group that plays “polished, summer-primed rap,” according to the LA Weekly. Clash, out of the U.K., premiered “Full Effect” today, and it’s a good vibe that may help today? Just a hunch.

The Muppets are playing Hollywood Bowl next month! Full band!

Shabazz Palaces have a new video for “Shine a Light” from the group’s Quazarz epic pair of albums.

Brand New is back with a brand new album. This fall.

Cayetana is pumped to hit the Chris Gethard Show tomorrow.

Hayley from Paramore is here with a distraction if you need an excuse to turn off the news.

remember to take a break from the news at some point so your head doesn’t fall off your body. (here’s Imagine on a casio.) pic.twitter.com/w8r58DKV2f