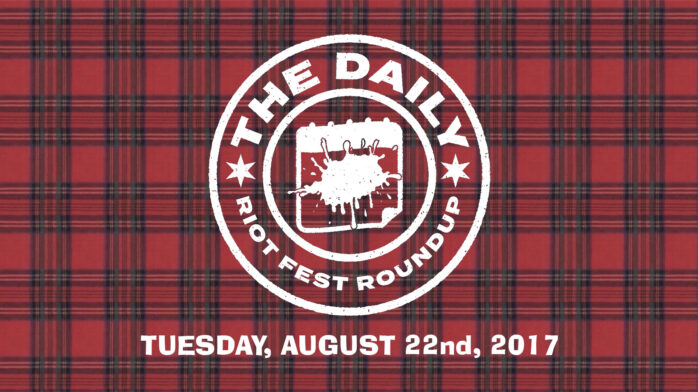 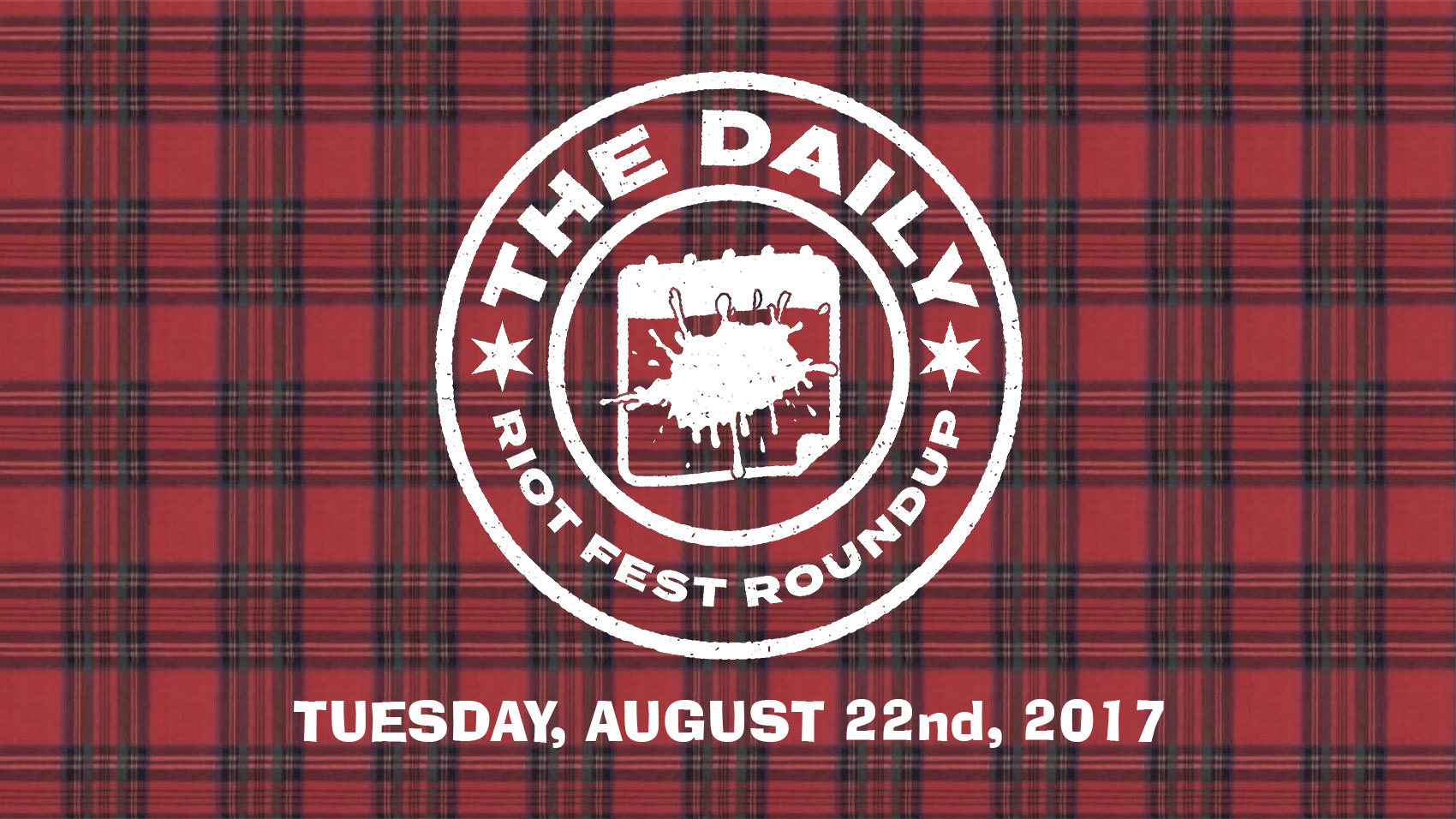 Once upon a time, in the gilded burg of Boston, MA, a band of bad motherfuckers decked only in plaid, plaid and more plaid married their love of both ska and hardcore music, flipped the script on both genres, laid down one hell of a gauntlet, and created one of the most enjoyable 18-armed monsters to ever skank the earth. Riot Fest would like to wish The Mighty Mighty Bosstones‘ debut album Devil’s Night Out a very happy 28th birthday. We hope you never lose your wallet…and if you find Riot Mike’s wallet up on the stage after the show, you can keep it.

Speaking of birthdays, Janes Addiction‘s Ritual de lo Habitual celebrated its Weasel Anniversary yesterday (27 years). Remember when they played the whole thing at Riot Fest? If not, you should definitely Stop and check this out if the hairs haven’t stood up on your arms for quite some time and you miss the feeling:

Speaking of eclectic Riot Fest 2016 artists, Morrissey announced a new album today! Low in High School will come out in November on The Moz’s own label, Etienne, whose overlord is EMI. They’d better stock up on an unlimited supply, because the whole Riot Fest office will be picking that up on release day. And if you’re headed to his just-announced show at Hollywood Bowl on November 10th, please bring us. All of us. We couldn’t get enough of him last year. That’s “What She Said!”

Speaking of Riot Fest’s favorite singers of all time, all hell will soon break loose, because The Misfits announced another show yesterday! Glenn Danzig, Jerry Only and Doyle Wolfgang von Frankenstein are playing the Forum in sunny Inglewood, CA on December 30th with [support TBA]. The general sale of tickets is on this Friday at 12:30p PDT right here, Fiends! Although there seems to be some sort of special ticket onsale going on right now, you probably have to have a credit card for that, so we’re fucked. 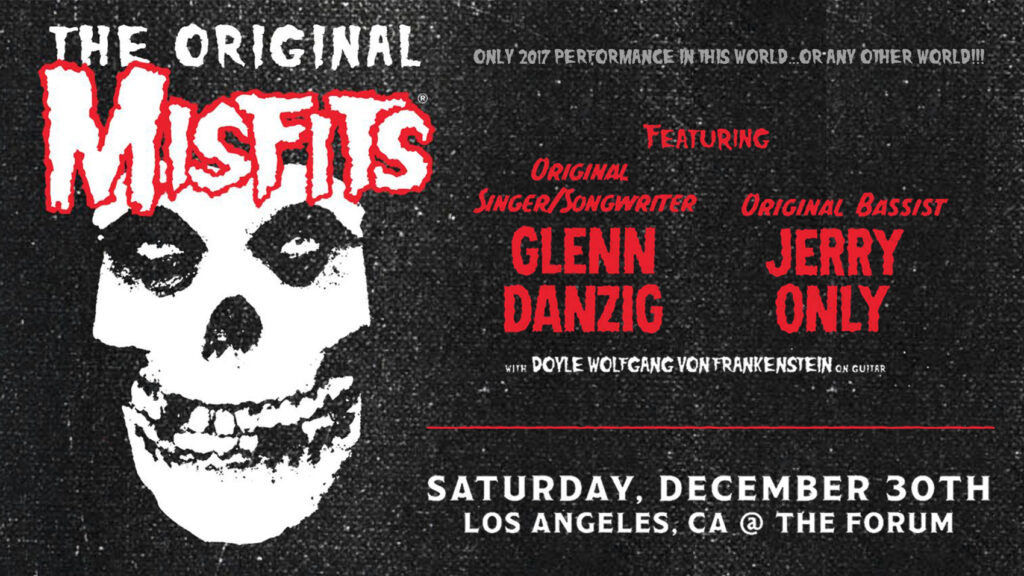 Quicksand has just announced Interiors, which is the first album in 22 years from the potentates of post-hardcore. Coming out on November 10th, it features the new single “Illuminant,” which you can preview right here, but only after you go here and buy your tickets for Quicksand’s show at Thalia Hall with No Joy on September 27th, of course.

“Come to Brazil!” is American bands’ “What about Perth?!”

Best Coast has some stuff on Depop for you to check out:

Decided to clean the floor of my closet finally (lol) put a few things on @depop for ya xx pic.twitter.com/1EO1Z8eSEX

These are the only Hot Water Music shows planned at this point. Looks like Riot Fest has the midwest on lock!

Ladies and gentlemen, while we’re on the topic, these are the only US (&Brazil) shows we have planned at this point. Get on em! https://t.co/vCOlpPfvfE

Real Friends made an acoustic playlist for you all:

Here’s a new playlist for the night owls. // https://t.co/3P5RMI6et7 pic.twitter.com/d7xCQ8ttMp

It’s The Hold Steady’s Craig Finn’s birthday! Wish him a happy one. Send him some GIFs.

It’s @steadycraig‘s birthday! Wish him a happy one. Here’s a gif! pic.twitter.com/r8nnaRWYwt