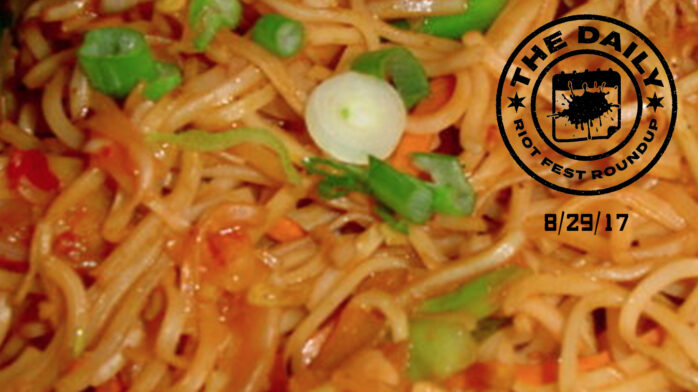 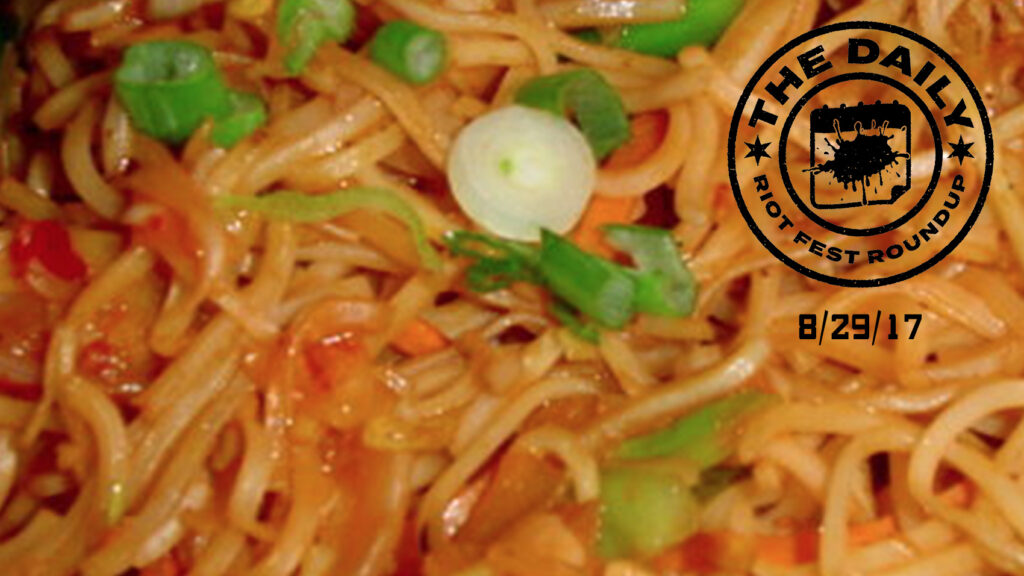 Wu-Tang Clan dropped some new music on us the other day, and it’s, er, um, nuthing ta F’ wit. “People Say” features Redman, and is the first single off of The Saga Continues, which comes out on October 13th via eOne.

Check out the video for “Cred Woes” from Liars‘ new album TFCF, which dropped last week and is available wherever fine Liars albums are sold!

Destination Failure, The Smoking Popes‘ 1997 masterpiece, turned 20 years old over the weekend. To celebrate, Popes drummer Mike Felumlee posted a video of the band playing the album’s featured track, “I Know You Love Me,” via his great web series Live! From the Rock Room.

The National just released the fourth video from its new album, Sleep Well Beast, which drops on September 8th. Check out “Day I Die,” please. Or don’t. Whatever. We’re not the boss of you.

This just in: Worriers is Koalacore.

15 days until I’m on the same continent as koalas. 1️⃣5️⃣🐨

Seaway are touring with Four Year Strong this fall!