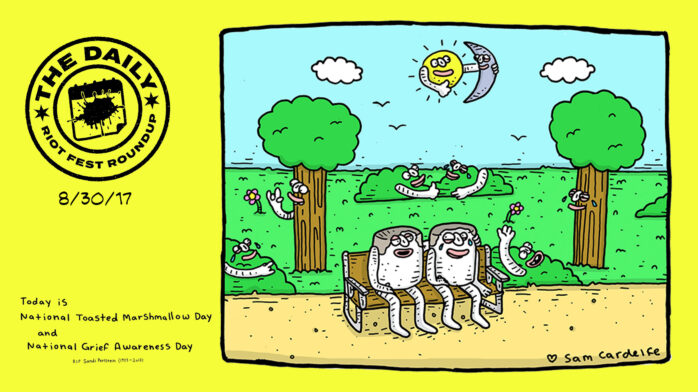 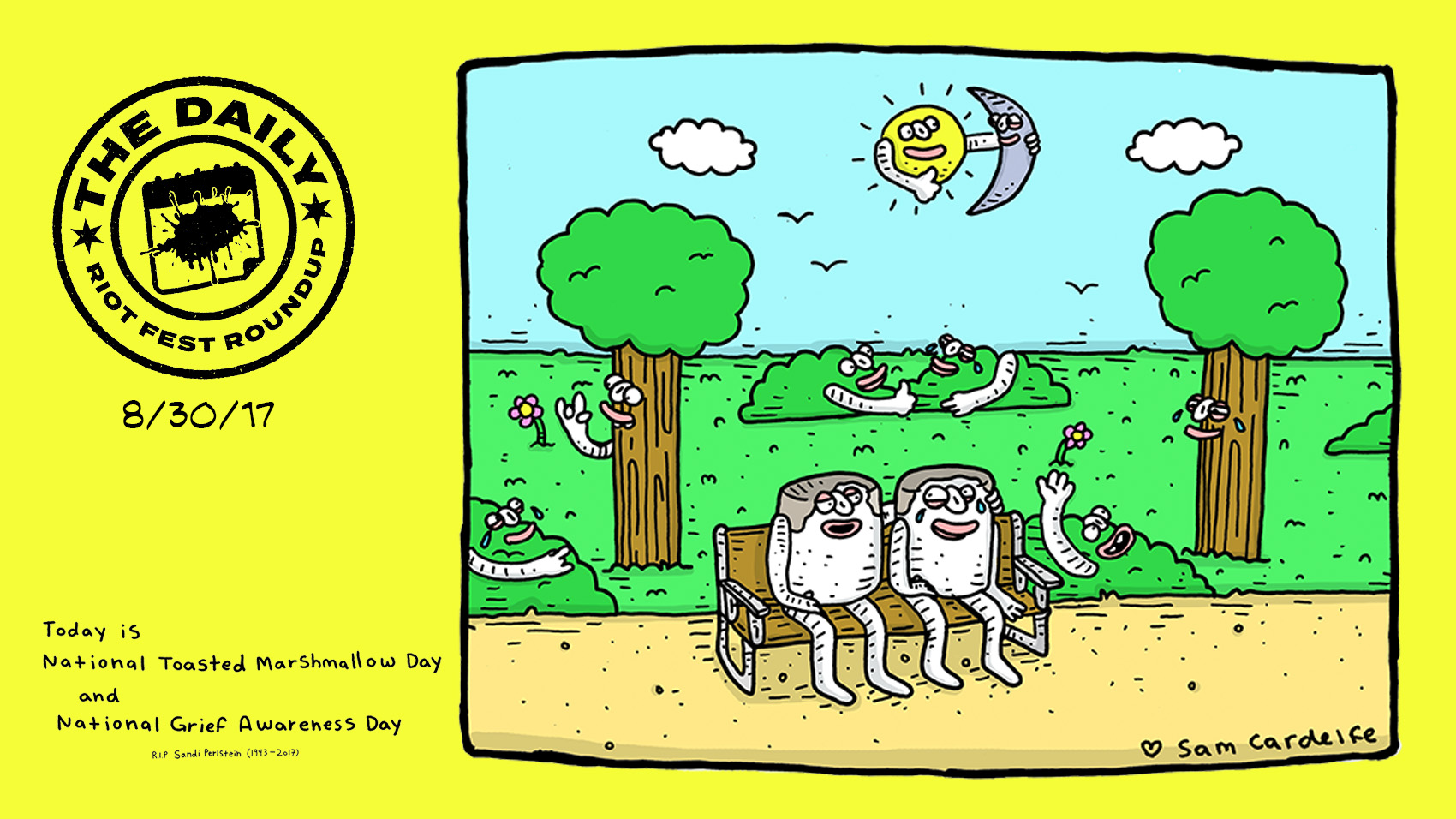 Metallica is releasing Master of Puppets in epic box set form in honor of the iconic album’s 31st anniversary on November 10th via its own Blackened Recordings. It features the album fully remastered “for the most advanced sound quality” and features a bevy of extras, including unreleased demos, rough mixes, Jason Newsted’s demo tape, interviews, live recordings, a 108-page hardcover book featuring never before seen photos, outtakes and previously unreleased interviews, and a loads more! No word yet on the …And Justice For All box set featuring Jason Newsted’s bass stems, but we’ll let you know if that ever materializes. In the meantime, watch frontman James Hetfield unbox this beast…

And listen to the freshly remastered version of “Disposable Heroes”:

As well as “The Thing That Should Not Be,” recorded at Chicago’s very own Aragon Ballroom back in the day:

We still have a few months before Circa Survive‘s December 7th show at the Aragon with Thrice, but thankfully the band has released a new video to hold us over. It’s for the title track from the band’s forthcoming album, The Amulet (which comes out September 22nd), and you can watch it right here!

Noisey has a series going called 1997: The Year Emo Broke, and today filed a lengthy tribute to The Promise Ring‘s breakthrough record, Nothing Feels Good. Check it out if you’re bored, or even if you’re not!

Chicago’s Mucca Pazza plays marching band-style jams with a punk rock swagger, and the large group has a new video that you can check out right here, people!

Get yourself that Queens of the Stone Age goodness.

Dirty Heads is selling the single “Vacation” on iTunes for 69 cents, dude!

One day left to get our single Vacation for only 69 cents on @iTunes!https://t.co/LoRwmUBW1k pic.twitter.com/2zfxUdXSe7

Everybody needs to get with Chris Gethard.

Only in the Chris Gethard universe would *Method Man* be on the show but my weirdo band is the one playing music. ‍♀️

That Mayday Parade hot sauce is selling like… hot cakes!

Our hot sauce is still available, and you know what that means https://t.co/f0v1euv3ET

Check out this walkthrough of New Order’s True Faith exhibition!

Head to @neworder‘s Facebook page from 12pm for a tour of the #TrueFaith exhibition at @mcrartgallery https://t.co/VmWP0Tve9d pic.twitter.com/ApTBGxdrv1

The Flaming Lips and Mac DeMarco have a split release coming soon because #YOLO.