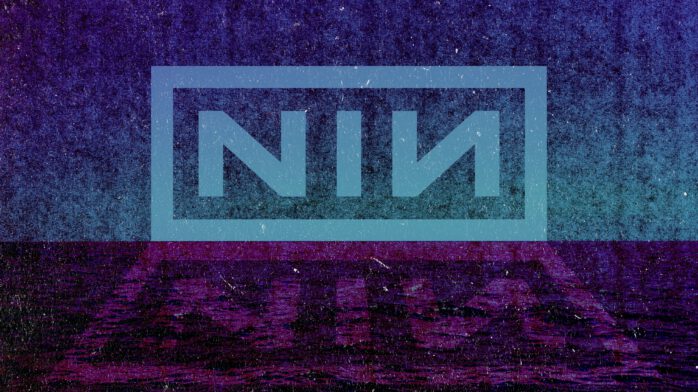 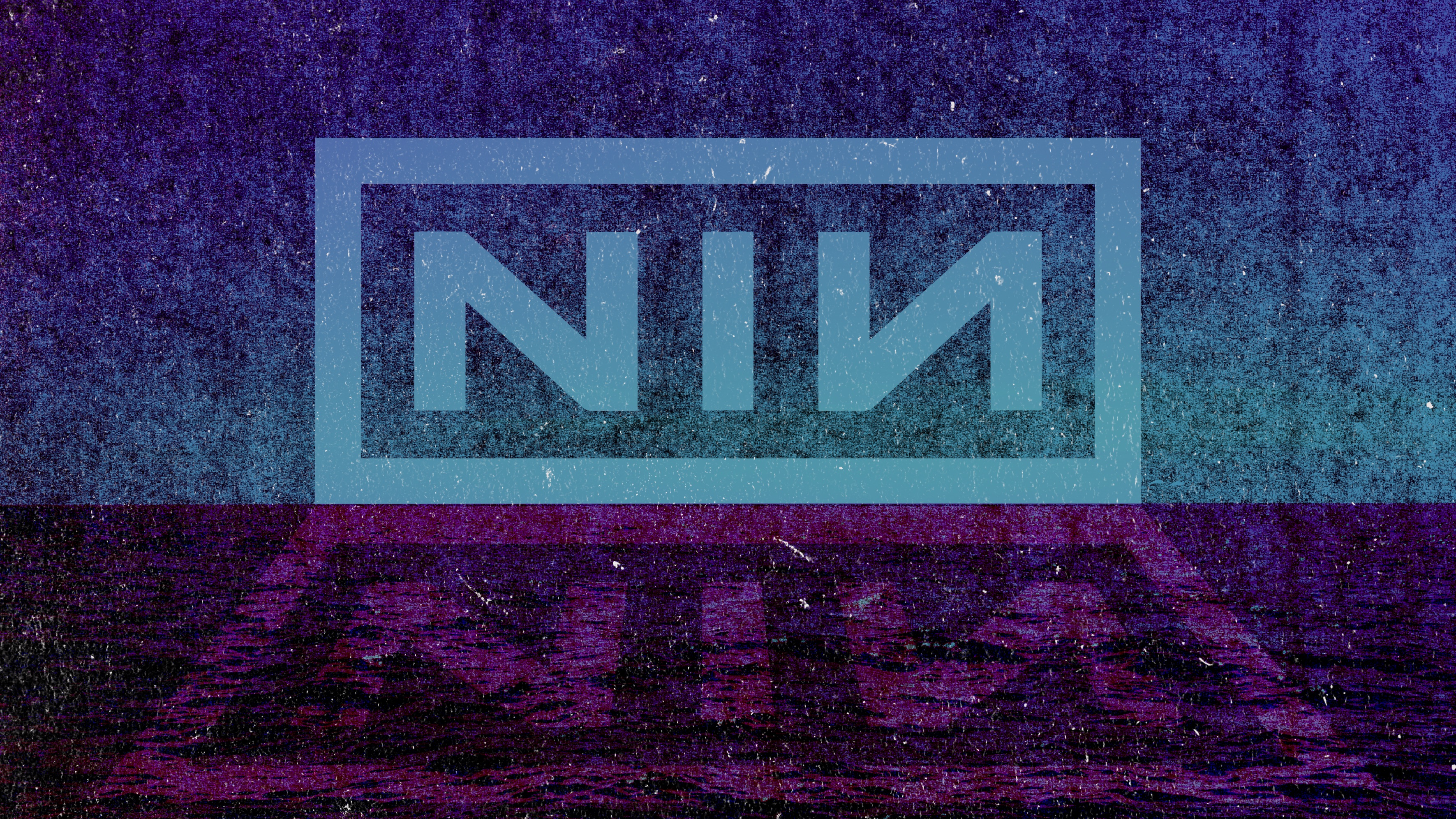 Several years before teen spirit would fill our nostrils and we’d all cut our glam rock mullets, Trent Reznor nailed us with a fresh and unique sound that was lumped into metal, industrial, alternative and club music, while somehow transcending any genre. His band Nine Inch Nails was weird, wired and amazing right from the jump, and strange rumors mixed with cloudy facts began to swirl immediately. In these murky nascent days of the internet, when your dial-up modem sounded like the future, true research was difficult to conduct. Local libraries were short on Nine Inch Nails info back then. Even the F.B.I. had problems discerning fact from fiction as bizarre imagery, sounds and videos began to emerge. Today, you may not need a dragon tattoo to be an armchair sleuth, but in the grand tradition of laziness, we’ve compiled a list of both actual and non-actual events for you. Let’s get down in it!

1. Reznor was inspired by Prince

Actual Event: It may not seem as unlikely today as it would have back in the ’90s that the Purple One was influential on NIN, but it’s still a little unexpected. It seems that Trent was inspired by Mr. Nelson’s D.I.Y., play-every-instrument-on-the-record approach. Reznor has, however, been a detractor of Prince on Twitter, but even then he seemed to convey a tone of admiration.

2. The band name has nothing to do with nailing Jesus to the cross

Actual Event: It’s also true that Nine Inch Nails hasn’t exactly had nice things to say about Christianity at times, but the rumor that the name refers to the spikes that held Jesus to the cross are just plain false. It also has nothing to do with Freddy Krueger or the Tetragrammaton. According to a 1994 interview, Trent just liked the name because it abbreviated easily. So it’s OK to write “NIN” or “NIИ” if you’re not into the whole brevity thing, man.

Not the Actual Event: This is similar to the old “Paul is Dead” conspiracy, but much more interesting. Back in 1989—before you could control a drone with your cell phone—Reznor was here in Chicago filming the video for NIN’s first ever single, “Down In It.” They were using balloons to get some special effects shots of both a falling man and a dead-looking Trent Reznor when wouldn’t ya know it? The darn string that was tethering one of the balloons snapped, allowing the balloon-cam to carry the footage hundreds of miles away, only to be found by a farmer across the lake in Michigan. The farmer then turned the disturbing footage over to the cops, who swiftly called in the F.B.I., believing at first that they had stumbled upon a snuff film or footage of an actual gang crime. Dummies.

4. Trent lived and recorded at the site of the infamous Manson Family/Tate murders

Actual Event: The house at 10050 Cielo Drive in Los Angeles is significant because Roman Polanski and pregnant wife Sharon Tate were renting it in the summer of ’69, when minions of Charles Manson barged in and murdered  Tate and three other folks that were unfortunately hanging out there at the time (Polanski was in London). The intended target was the house’s owner, Terry Melcher, as revenge for preventing Manson from getting a record deal for his shitty music. But Melcher obviously wasn’t there, and minions are stupid and tend to not think before stabbing.

Naturally, Trent Reznor started renting the place in 1992. Redubbing the location “Le Pig,” NIN recorded Broken and parts of The Downward Spiral there. Before long, Reznor decided he liked the haunt (pun intended) and moved in as well.

Not the Actual Event: Here’s a surefire way to win a beer off your friend at Riot Fest. This one is the “Wait, what?!” moment. For years, a narrative has existed that Reznor alone is the sole permanent member of Nine Inch Nails, and all the musicians on stage and in the studio are hired guns, and it was true…until now. Back in 2016, Atticus Ross was introduced as a permanent member of the band, alongside the announcement of the Not the Actual Events EP. Boom. You win a beer off of your not-in-the-know buddy!

Actual Event: Yup, leave it to Nine Inch Nails to keep the weird going. As part of the pre-order of the Not The Actual Events release, fans received packages with a strange warning:

“To be read IN ITS ENTIRETY before opening. Actions have consequences! N.T.A.E. may contain subversive elements that produce feelings of euphoria and may be harmful and unsettling to the consumer. Likewise, this physical package may lead to unrealized expectations or unexpected results upon opening. Caution should be exercised with both. AND THIS IS IMPORTANT… This will make a mess. By opening this envelope in any way, you assume all risks to your person and/or property, and waive any claim against The Null Corporation, any of its subsidiaries or affiliated entities from any and all damages or harm you incur.”

When the package was opened it contained photos and postcards covered in a black soot-like powder. It may well have just been toner changing day in the NIN copy center. Either way, we think this is good, messy fun!

7. Trent REZNOR HAS A YEAR ZERO film In production

Actual Event + Not the Actual Event: It’s true that 2007’s Year Zero project was always part of a more grandiose scheme, including hidden USB drives and an alternate-reality game. Reznor himself is even quoted as saying “It’s basically a soundtrack for a movie that doesn’t exist,” however the fate of the film is complicated. Recently, he stated that the project never got the right writer. It’s been in development hell at studios and networks for about a decade now, and we hope to see it someday.

8. Trent Reznor is a stage name

Not the Actual Event: True, his first name is Michael, but going by your middle name (especially when it is as cool as Trent) hardly counts as a pseudonym. Yup, that’s what Nancy and Michael named him!

9. Trent Reznor AND ATTICUS ROSS ARE HALFWAY TO AN E.G.O.T.

Actual Event: Lucky for us, Trent Reznor has lent his talents to other forms of media, including movies, television shows, and video games. Reznor and Atticus Ross scored the David Fincher films The Social Network, The Girl with the Dragon Tattoo and Gone Girl. The pair ended up winning the Academy Award for Best Original Score with The Social Network, and their work in The Girl with the Dragon Tattoo netted them the Grammy Award for Best Score Soundtrack for Visual Media. Seeing Trent in a tux strutting across the stage is a strange sight…someone throw some mud already! No word yet on when Reznor and Ross will win Tony and Emmy awards to complete the E.G.O.T. cycle.