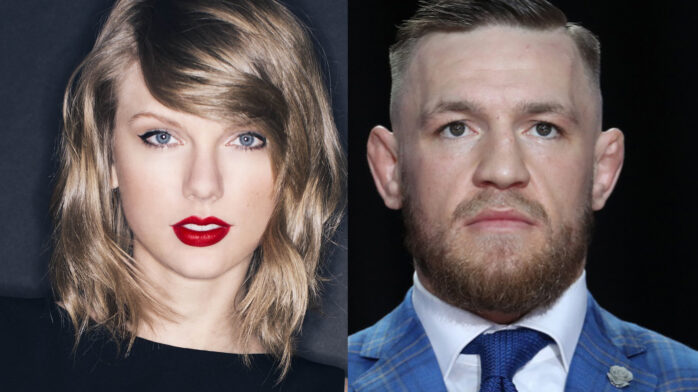 In Order To Heal, We Must First Talk About Heels 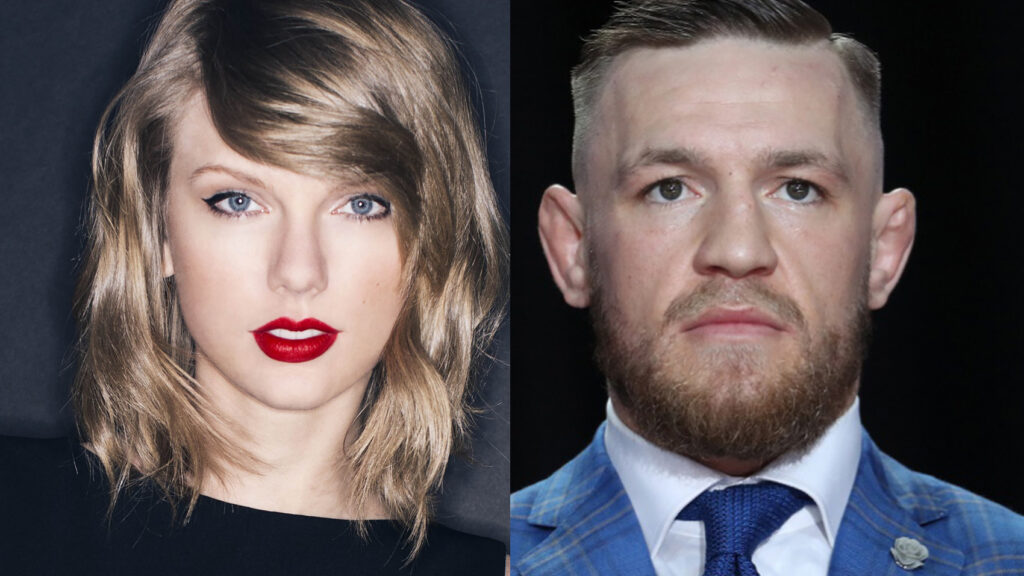 For most of the past week two names have dominated entertainment headlines: Conor McGregor and Taylor Swift. On the surface, the two seem like they could hardly be different. Conor McGregor is paid extravagant sums of money to beat other people up. Taylor Swift makes an even more insane amount of money selling music and a lifestyle that are precision engineered to be as inoffensive as possible. But one key trait ties the two together: they’re both what in the wrestling world are called “heels,” the bad guys who people love to hate.

McGregor is obviously the more blatant heel of the two. He seems to genuinely thrive on being hated, and it shows in the effort and ingenuity he brings to stoking that hatred. In the run-up to his fight this weekend against Floyd Mayweather he’s deployed below-the-belt personal attacks, racial humor, and a number of supervillain-worthy costumes to promote the event and himself. (That’s not even mentioning the fact that he’s an MMA fighter casually taking on one of the world’s best boxers on his own turf, an act that exemplifies a classic heel’s combination of astronomical hubris and blithe disrespect for the conventions of the institutions they work in.)

Taylor, on the other hand, doesn’t seem to think of herself as a heel at all–far from it, in fact. If her lyrics and, well, pretty much everything she does in the public sphere is any indication, she appears to think she’s America’s Sweetheart, and that anyone who doesn’t see it that way is tragically afflicted with hateration (although she’s praying for them).

In fact it’s Taylor’s insistence on her own universal lovability, and her propensity to freak out far beyond reason any time anyone might call it into doubt, or otherwise cross her in any way, that makes her such a great heel. Some heels revel in their nastiness, rubbing their most trollish aspects in their audience’s faces. But the best, and most effective, heels go the opposite way, insisting that they’re perfect, beautiful, morally upstanding human specimens even in the midst of their most low-down, treacherous behavior.

Just take in her new single, “Look What You Made Me Do,” a weird and not especially successful mix of electro beats, quasi-Lorde-ish minimalism, and a laundry list of evils that have been done unto her by bad people, along with promises to exact retribution for each of them, capped off with a baffling spoken-word interlude so intensely, theatrically emo that it wouldn’t feel out of place on an old My Chemical Romance record. But what elevates the whole mess over the top into something truly heel-worthy is that title, with its implication that America’s pettiest pop superstar wouldn’t be like this at all if it wasn’t for all the bad people who forced her to get this way. For anyone who’s not a superfan who really does believe Taylor’s take on things, this petty blame-shifting, on top of all the song’s other petty shit, will get right under your skin. It’s a perfectly executed heel move.

It seems unlikely that Taylor will ever fully embrace the heel turn she’s undergone over the past few years–like “Look What You Made Me Do” suggests, she’s more comfortable playing the victim than embracing her more villainous aspects. (I doubt she’ll ever admit to purposefully releasing her album on the tenth anniversary of Kanye’s mother’s death, but even if that was a coincidence that is some cold ass shit.) But if she ever does, pop listeners probably wouldn’t turn their back on her. In fact, we might like her better for it. America loves a heel. Look at how much more press Conor McGregor’s gotten in the run-up to his Mayweather fight than his opponent. Shit, look who we elected president!