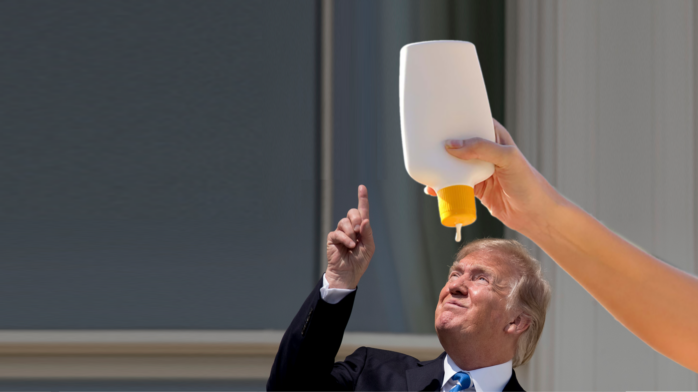 Idiots Actually Put Sunscreen In Their Eyes To Watch Eclipse 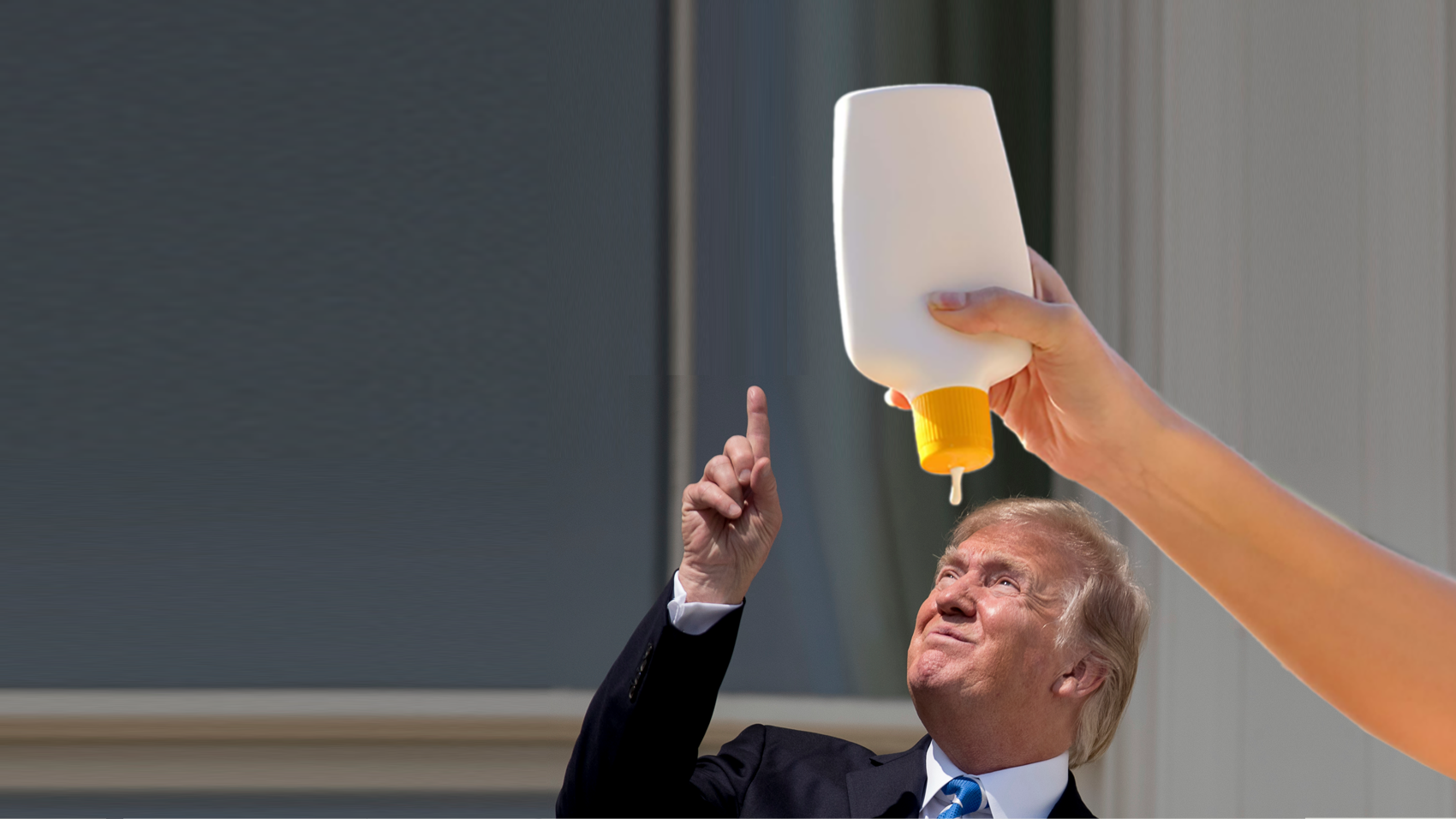 You idiots actually put sunscreen in your eyes to watch the solar eclipse last week.

This was a joke tweet, you weren’t meant to take it seriously. 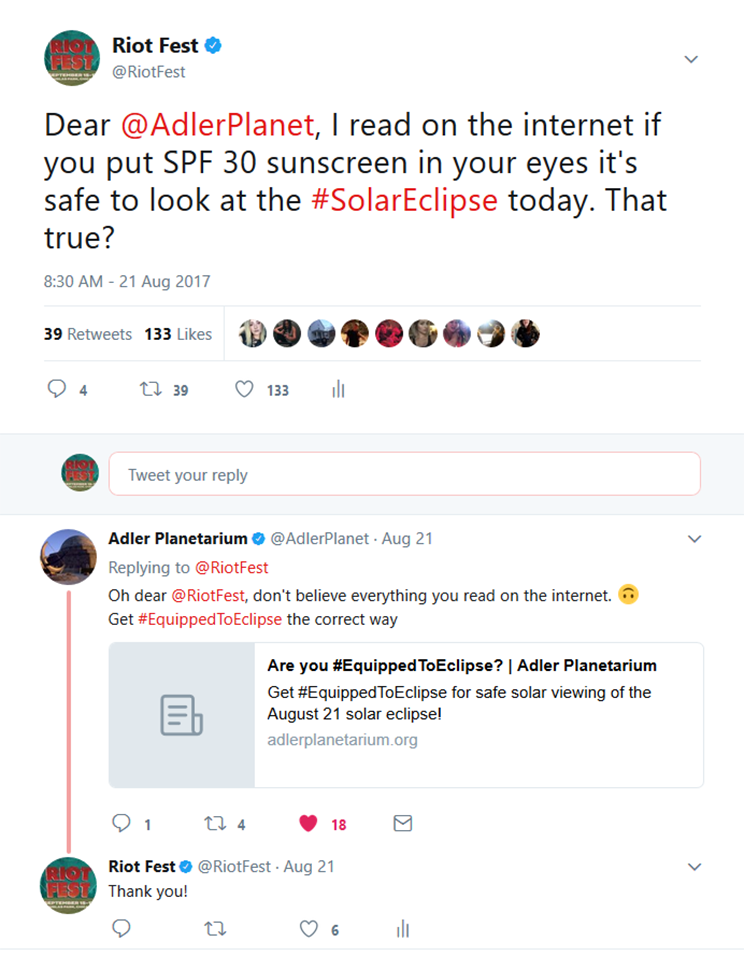 Trish Patterson, Nurse Practioner at Prestige Urgent Care told KRCR, that she hasn’t seen any patients with eye damage from starting at the sun, but they have had some patients complain about eye pain after they put sunscreen in their eyes to watch the eclipse because they didn’t have the proper protective glasses.

“One of my colleagues at moonlight here stated yesterday that they had patients presenting at their clinic that put sunscreen on their eyeball, and presented that they were having pain and they were referred to an ophthalmologist,” Patterson said.

I don’t want to live on this planet anymore.