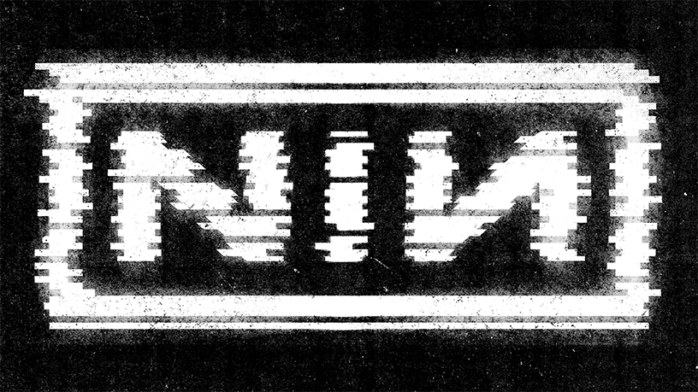 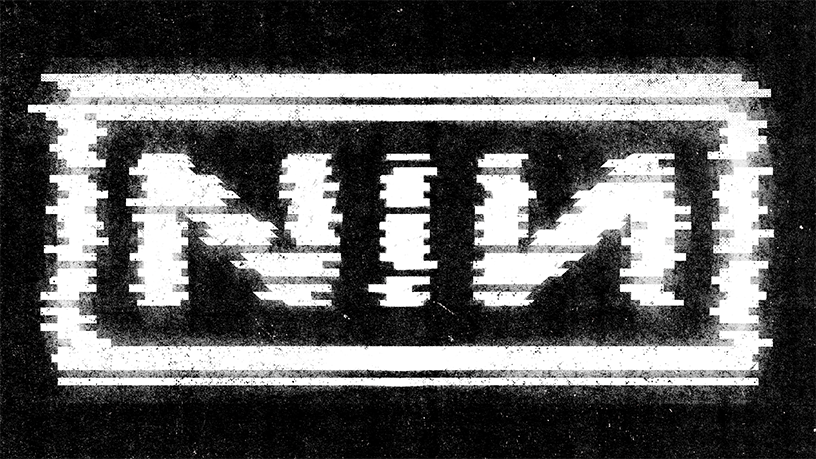 A lot of artists look down on remixes as a cheap way to extend the shelf life of a single or to pad out an EP, but Trent Reznor’s always taken them more seriously than most. Over the course of his career he’s hired an astounding roster of electronic music legends to reimagine his work in sometimes extreme ways. At their best, the remixes find common ground between Nine Inch Nails and the remixer, or highlight aspects of Reznor’s music—like his deep debt to dance music—that sometimes get lost in the mix. And sometimes they just sound fucking dope.

Here are five of our favorites:

With its syrupy tempo and lack of a big, pounding hook, the creepy-crawly ballad “Piggy” was one of the stranger tracks on The Downward Spiral. So when it came time to take the album material out on the road, Reznor decided to take some cues from Rick Rubin’s beefed-up, Dave Navarro-filled reworking of the cut.

British duo Coil was one of the earliest bands to explore the connection between industrial and electronic dance music, so it’s not surprising that they were a huge influence on the sound of Nine Inch Nails. Trent Reznor returned the favor by repeatedly hiring the pair to remix his own work. They did some of their most radical work on “Gave Up,” from 1992’s Broken EP, which they chopped up and scrambled until it sounded like a skipping CD but, like, good.

Reznor’s always been a superfan of experimental electronic musicians, and has frequently used NIN remix projects to showcase his favorite artists. For the Further Down the Spiral remix album he turned over The Downward Spiral samples to boundary-pushing British weirdo Richard D. James, aka Aphex Twin, who turned them into his own warped originals, including “The Beauty of Being Numb,” with its bizarre lounge-jazz-on-acid vibe.

Trent Reznor and LCD Soundsystem frontman James Murphy have a lot more in common than their music would suggest: they’re both notorious perfectionists, both obsessive synthesizer geeks, and both big fans of vintage disco. So it makes sense that Reznor would have Murphy remix “The Hand That Feeds,” although the shiny happy spin that Murphy put on With Teeth‘s lead single sounds hilariously out of place compared to the rest of the NIN discography.

It’s about as bootleg as a remix can get, but this mashup of “Closer” and 50 Cent’s radio-crushing monster single “In Da Club” is undoubtedly the most popular Nine Inch Nails remix ever. Part of the reason hipster DJs flocked to it during the electroclash era is the postmodern prankiness of putting together two such disparate artists, but the bigger reason is that it bangs way harder than it probably deserves to.

If you’d like more information on the Nine Inch Nails Halo numbering system and have ample time for wormholing, head on over to the NIN Wiki and get down in it.