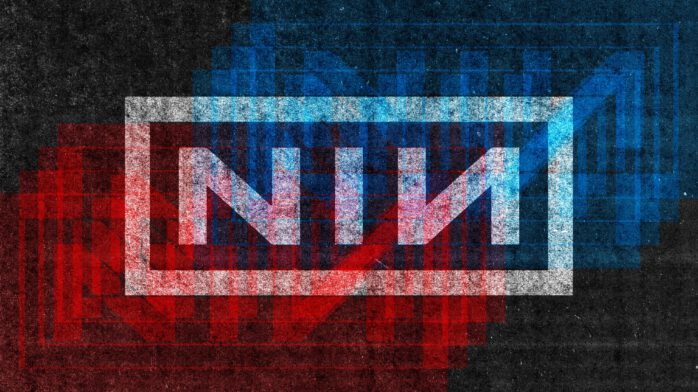 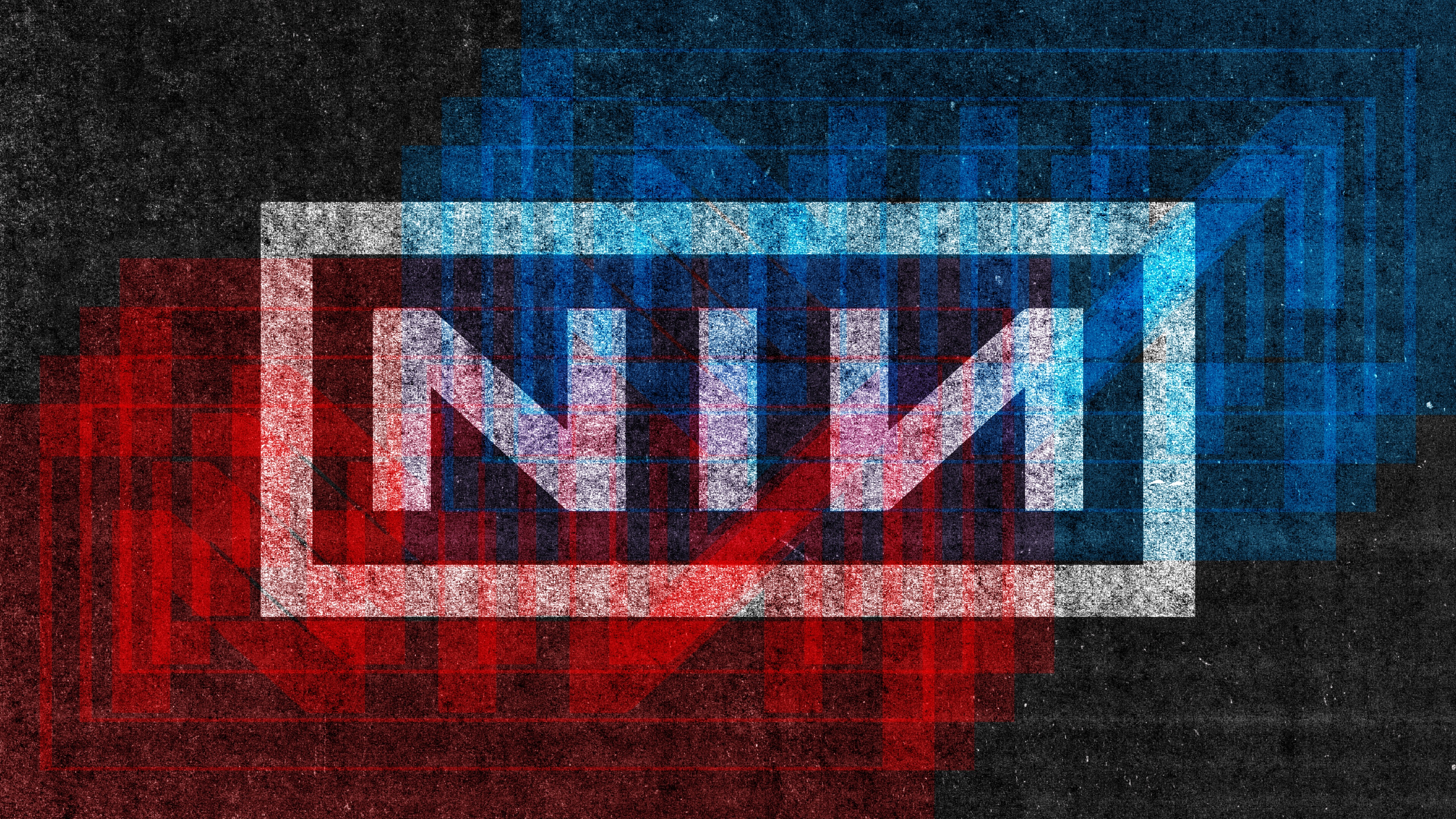 The Nineties were a very sexually confused time. On one hand, the Sixties sexual revolution had radically revamped American sexual standards, and the idea that queer people were actual, full-fledged humans was beginning to catch on in mainstream culture. On the other hand, there was an air of reactionary conservatism lingering in the air after the Reagan-Bush years, not to mention the massive public health crisis finally passing beyond the point where white America could keep pretending like it didn’t exist.

Nowhere was the culture’s conflicting feelings about sex more apparent than in the pop music of the time. Conservative sexual values and AIDS panic ran through pop at every level. Pop singers took breaks mid-hit-song to promote safe sex. In between bragging about their sexual conquests, gangsta rappers reminded listeners to keep it wrapped. On the rock side of things, the sexually voracious hedonistic ideal of the classic rock era was being swept away by a wave of bands whose obsession with painful self-examination and social awkwardness didn’t leave much room for sex talk at all. Even R&B, pop’s most stalwartly sexual genre, seemed to spend the decade keeping it in its pants–one of arguably the top three R&B songs of the decade was about someone dying from AIDS because they slept around.

It was into this complexly fraught atmosphere that in 1994 Trent Reznor introduced himself to the pop world and informed them that he wanted to fuck them like an animal.

“Closer” was an unlikely pop hit, and not just for the piece of blunt profanity placed so prominently into the chorus that people were even offended by the censored version. The song’s lyrics were at complete odds with prevailing pop attitudes about sex. At the time that meant a chirpy but cautious kind of anxiety-laced sex positivity that it shared with “fun” public health marketing that encouraged people to enjoy a fun, no-judgement sex life but be safe about it for christ’s sake because any time you have unprotected sex could be a potential death sentence.

People have long debated what “I want to fuck you like an animal” actually means, specifically, but whatever it is, it clearly didn’t fit in with all that. Fucking like an animal promises darkness, danger, and risk. It promises something more adventurous than the corny cartoon depictions of sex that were sweeping across the pop charts at the time. It most certainly did not suggest that the people involved not get too carried away to remember to always play safe. Safe seemed out of the picture.

Nine Inch Nails embraced sexual transgression. Reznor’s lyrics depicted love as S&M power dynamics and vice versa. He filled his music videos with references to outre bondage practices. On stage, the group’s fishnet-heavy androgynous look messed around with gender roles in the aggressively hetero-dude hard rock space. Everything they did was kinky.

It may have been a coincidence that pop’s attitude towards sex started changing after “Closer” crashed the Hot 100. Maybe pop audiences were already getting tired of safe sex lectures. Maybe rock fans would have turned down the asexual soft boys climbing up out of the indie scene and latched on to glammy sex gods like Marilyn Manson anyway. Maybe if Trent Reznor hadn’t become a huge rock star, huge pop stars would still have ended up rolling around in latex body suits and singing that they’re a slave for you.

But it doesn’t seem likely. 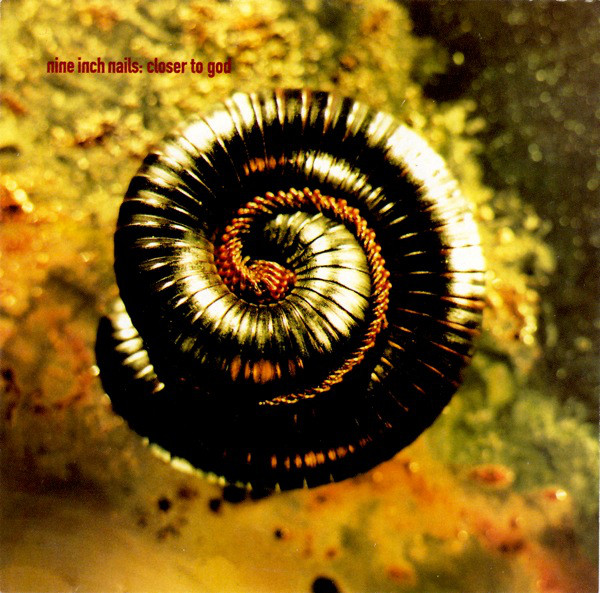