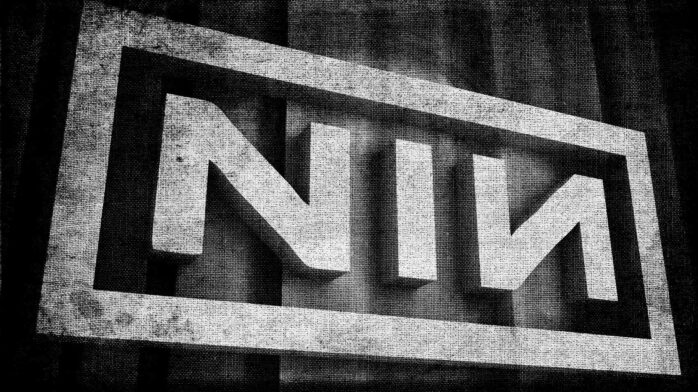 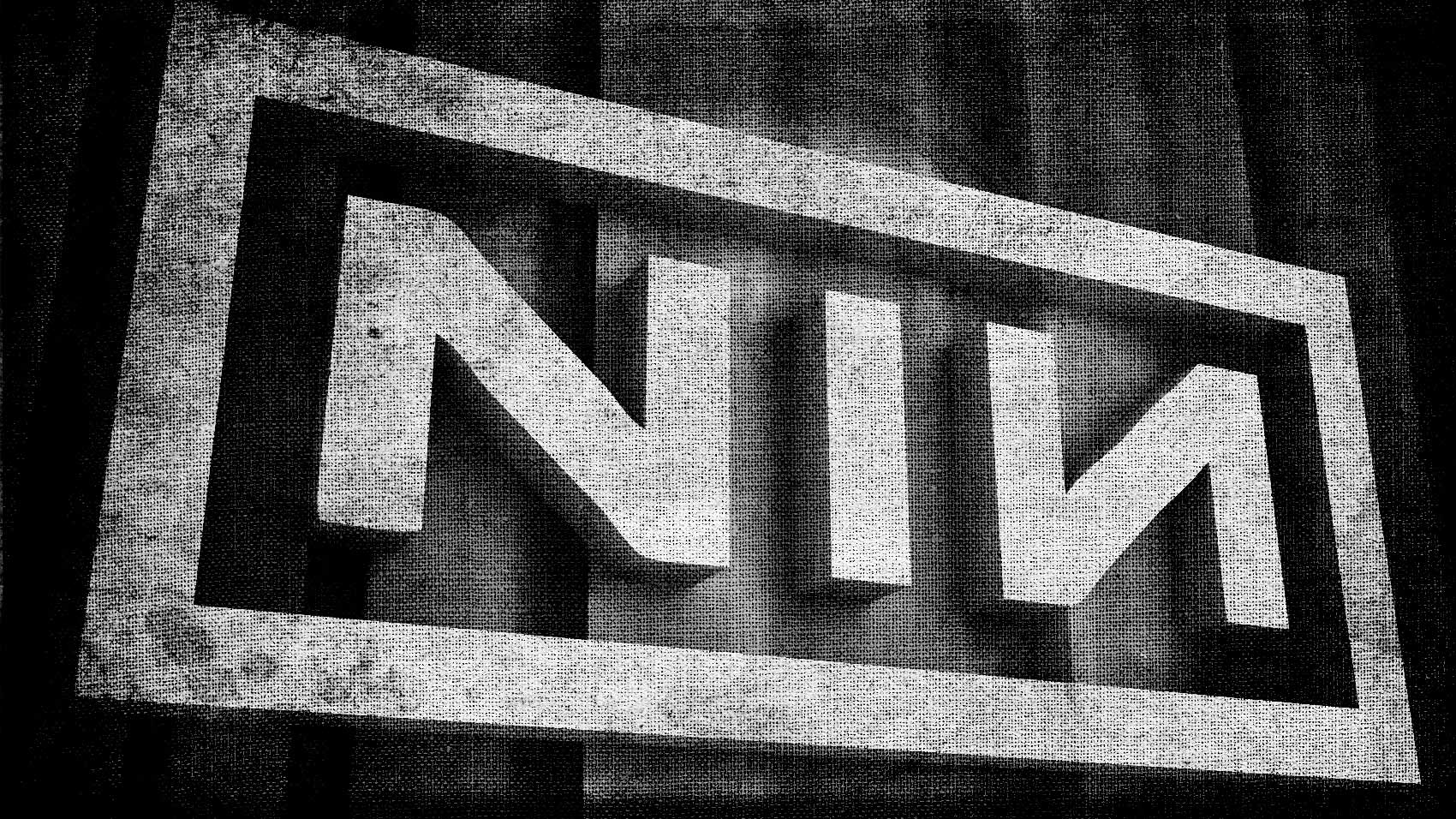 At this juncture in history, Nine Inch Nails has been around long enough for its combination of post-industrial pummel and melodic melancholy to have exerted influence on adult musicians who hadn’t even been born by 1989, when the band released its debut album, Pretty Hate Machine. This impact has been hugely far-reaching: Trent Reznor’s meticulous, pained symphonies to a patent leather god have inspired countless artists, with a reach that spans from the outer reaches of electronic dance music to the darkest neo-goth caves, from the careful clangor of maverick film composers to the fractured beats of hip-hop’s mad scientists. To close out NIN Week here at RiotFest.org, we’ve tracked down some of our favorite sonic explorers in today’s musical underground—musicians whose respective sounds all have a strong Reznorian undercurrent embedded into their DNA—to talk about Nine Inch Nails’ indelible influence.

Nine Inch Nails was probably the first industrial music that I was exposed to; the gateway to Skinny Puppy, Front 242, Front Line Assembly, Laibach, and all that other good stuff. I got exposed to them kind of late for someone my age—it was the mid-90’s, and The Downward Spiral was en vogue—but the first record that I got truly excited about was Further Down The Spiral. I liked that it was mostly instrumental and just really weird. I love the way Trent Reznor has kept the band alive, how he supports so many people, and I love his film scores, too.

I was into Nine Inch Nails hardcore, starting with Pretty Hate Machine. I loved the cassette itself, the way it looked. When Broken came out, I got it right away, and the first pressing had a little 3″ CD with the bonus tracks on it…I’d never seen anything like it. I loved the whole presentation of the band: The logos, the repetitions, the whole unique package.

I grew up around Chicago, and Nine Inch Nails played there often during The Downward Spiral era. To this day, those shows are still some of my best concert memories. They were crazy on that tour! Trent would be throwing band members and keyboards around, and it was just total chaos.

It was through Nine Inch Nails that I came to know more underground and extreme music, and I kinda packed NIN away as soon as I got immersed in that world. Then, several years ago, I remember looking up footage from the tours I’d seen on YouTube, and upon watching the clips, it was all very clear: “Oh yeah, of course this is the route I took, because these guys were my biggest influence when I was 14!”.

I love the new stuff, too! Tara (Connelly, wife and Clay Rendering bandmate) and I both love the new Twin Peaks [TV show], and they killed it on there. All the other new stuff sounds awesomely classic.

For me, Nine Inch Nails was the culmination of that industrial sound that was going on as I was growing up throughout the ’80s. The precision that NIN brought to the table really helped step up the production value and sound design aspect [of that music], and that’s really seeped into what I do.

As a teen, I was already into noise and industrial—Whitehouse, Merzbow, Skinny Puppy, Nitzer Ebb, to name a few—and at first, I’d thought that Nine Inch Nails was too sharp and polished. As I got older, I started to really appreciate what NIN does and grew into liking the band. It’s all there, all the good stuff… and it all threads back to that precision.

I grew up obsessed with all kinds of music, because my dad was a radio disc jockey. Even though we were completely broke, he started bringing records home for me when I was three years old; everything from Autograph to Rick Astley to Billy Idol to The Beatles to Prince to Michael Jackson and beyond. As a result, I was completely obsessed with and fascinated by all kinds of music. I would search for records with my dad at flea markets, thrift shops and dusty record stores every week, sometimes taking trips out of town with him to go digging.

I was 12 years old when a guy I met at a comic shop handed me a copy of The Downward Spiral, and it completely blew my mind and changed the way I thought about music. Granted, this was long before iPod culture existed, and my 12 year old mind still processed each band or artist I heard as though they’d been working in a vacuum, free of any outside influence. For example, I’d cluster Nirvana, Green Day and The Offspring together in some ways, but I wasn’t listening to music and actively trying to deconstruct it for its influences. The Downward Spiral was the first “rock” album I’d heard that sounded as though it’d been beamed down from another planet. I was completely enamored and wore the fucking tape out, listening to it constantly.

Back then, I didn’t totally understand why I was so obsessed with it. Sure, on the surface, there were a ton of memorable melodies and lyrics that would get stuck in my head, but Trent Reznor delivered something deeper that I didn’t quite understand at the time. Of course now, after ten years of working on electronic music, I get it—Reznor’s meticulous attention to detail with regard to every aspect of sound design, tonality, processing, songwriting, and everything else is why it all sounded so beautifully alien to me.

In the liner notes for Pretty Hate Machine, which I had yet to see at the time, he namedrops several artists as influences, ranging from Prince to Public Enemy to Jane’s Addiction—and you can hear shards of all of this in The Downward Spiral. There’s the hip-hop break that steers “Ruiner” (and oh my God, that beautifully processed, buzzsaw guitar solo!), there’s the falsetto vocals of “Heresy” that remind me of Prince’s delivery in “Kiss,” and there’s the stoney and moody pop-rock feel of “Piggy” that somewhat abstractly channels Jane’s Addiction. It was an insanely clever meltdown of reference points, blended with deep experimentation, reconstruction, and Reznor’s singular voice.

I’m absolutely not comparing myself to Reznor, but I will say that one of the huge ways that he has impacted my work is that he helped inspire me to search far beyond the sonic framework I’m working in for inspiration, and to try and find tasteful ways to incorporate those ideas into my own work. I think Reznor also taught me that it’s OK to be a total psycho and drive yourself insane in the studio, desperately trying to pull something deeply personal out of your skull to get it into the track.