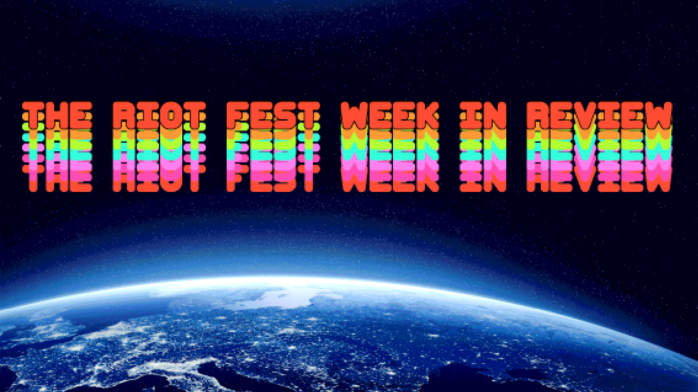 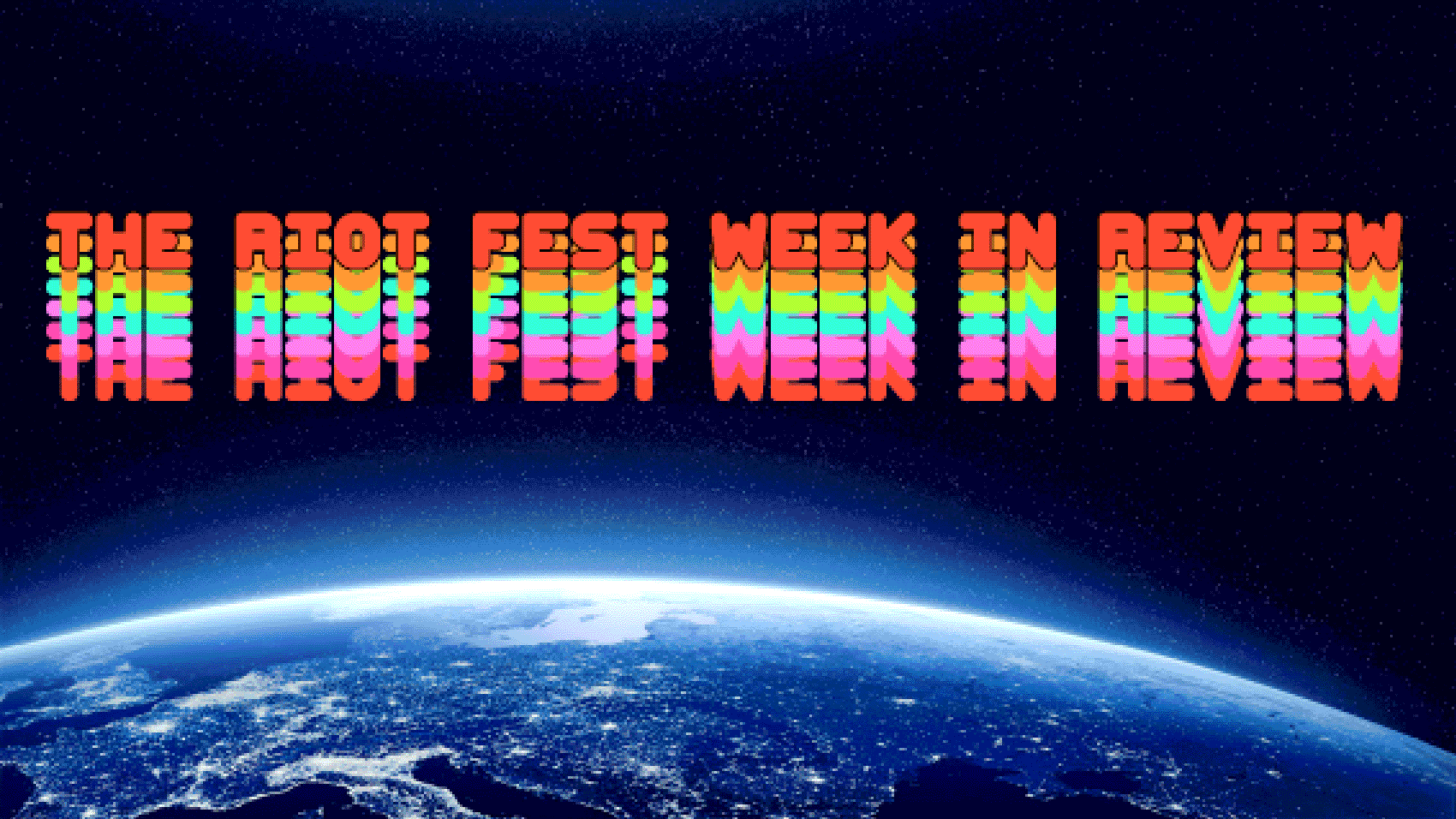 Murder By Death, The Anniversary & Diarrhea Planet to Headline the Inaugural Würst Music & Beer Fest. Only $25!

The Original Misfits Announced Another Show

We Found Some Great Photos of the Totaled Eclipse

New music from Queens of the Stone Age!