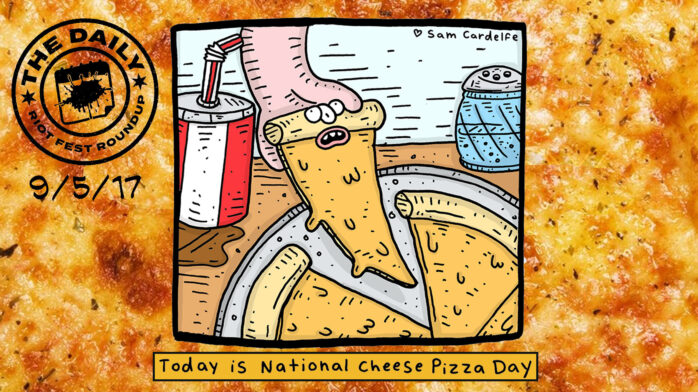 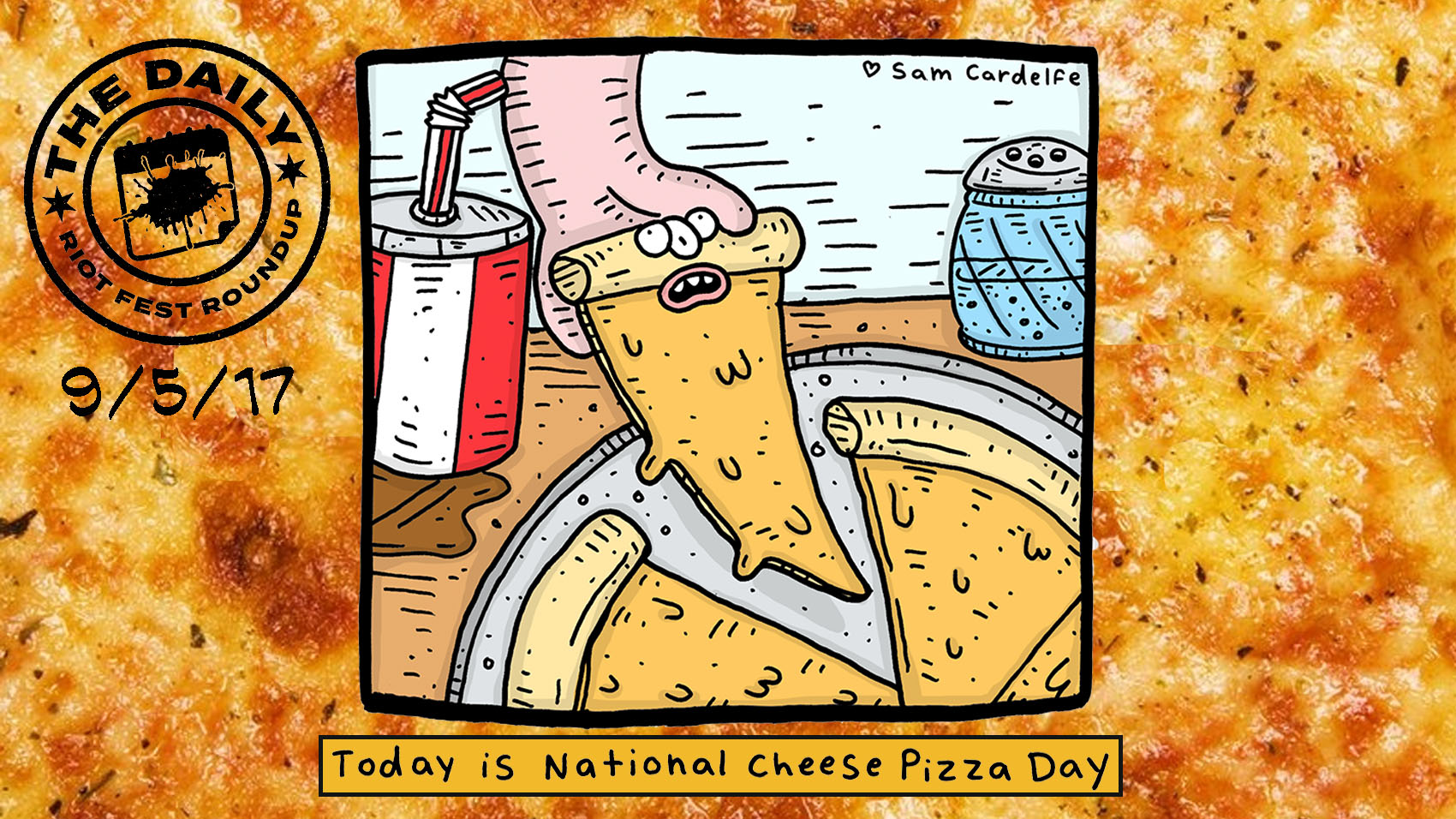 We have a winner in the Goldfinger/Aston Microphones contest! Mazel tov to High Wire, who will be opening for Goldfinger at Concord Music Hall on September 11th and will get a free Aston Origin condenser microphone as well! Be sure to check out High Wire’s new EP, Different Places, coming out September 8th. And don’t forget to get your tickets for the Goldfinger/Much the Same/High Wire show right here!

Check out the video for “Last Ride,” from Danzig‘s new album Black Laden Crown. It was directed by none other than Glenn Danzig himself!

Sleep On It just announced its debut full-length record! Overexposed will come out November 3rd on Equal Vision Records. According the the band’s Facebook post, they “completely poured (themselves) into this record,” and that they “can’t wait to share it” with the world. Enjoy this video for a track from Overexposed, “Distant.”

Prophets of Rage dropped another new song from the supergroup’s self-titled debut, coming September 15th. Check out “Strength in Numbers” below.

Tim Barry has a new album coming out on September 8th called High on 95, via Chunksaah Records. The former Avail frontman hired his four year-old daughter Lela Jan to direct the video for the album’s title track, and Noisey premiered it.

Hüsker Dü has announced Savage Young Dü, a 4-LP or 3-CD box (or digital) box set, arrives November 10th via Numero Group packed with gems from the band’s early days. NPR has graced us with a First Listen, so listen first, then pre-order it:

Be sure to sign this petition to have a Prince statue replace Christopher Columbus in St. Paul, MN.

Green Day is broadcasting a concert today on Facebook Live to help the victims of Shitstorm Harvey.

.@UrbanOutfitters is selling an exclusive Pmore shirt of Hayley hanging at home w/ permanent marker on her forehead. shot by @phojoh. enjoy. pic.twitter.com/pSAbdUamGO

Anybody got a line on Lebron for Action Bronson?

I NEED LEBRON TO DO A WORKOUT VIDEO TO BLUE CHIPS 7000 OR AT LEAST HAVE OMARION DO A DANCE VIDEO TO IT IN THE RAIN.

Thinking about starting a recreational softball team. What do you think? pic.twitter.com/7lk00g4Kyh

Seems like Tommy Stinson just wants us all to be happy.

looks right to me?