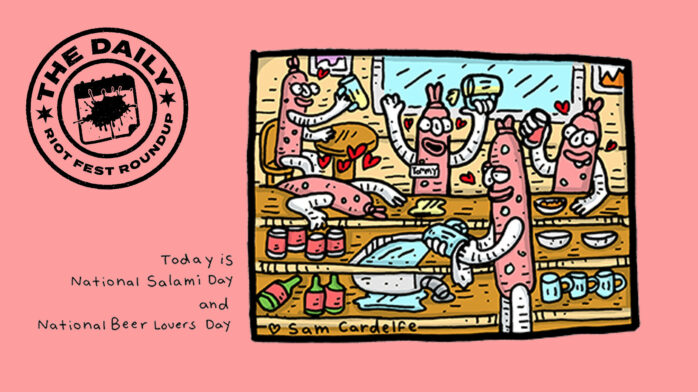 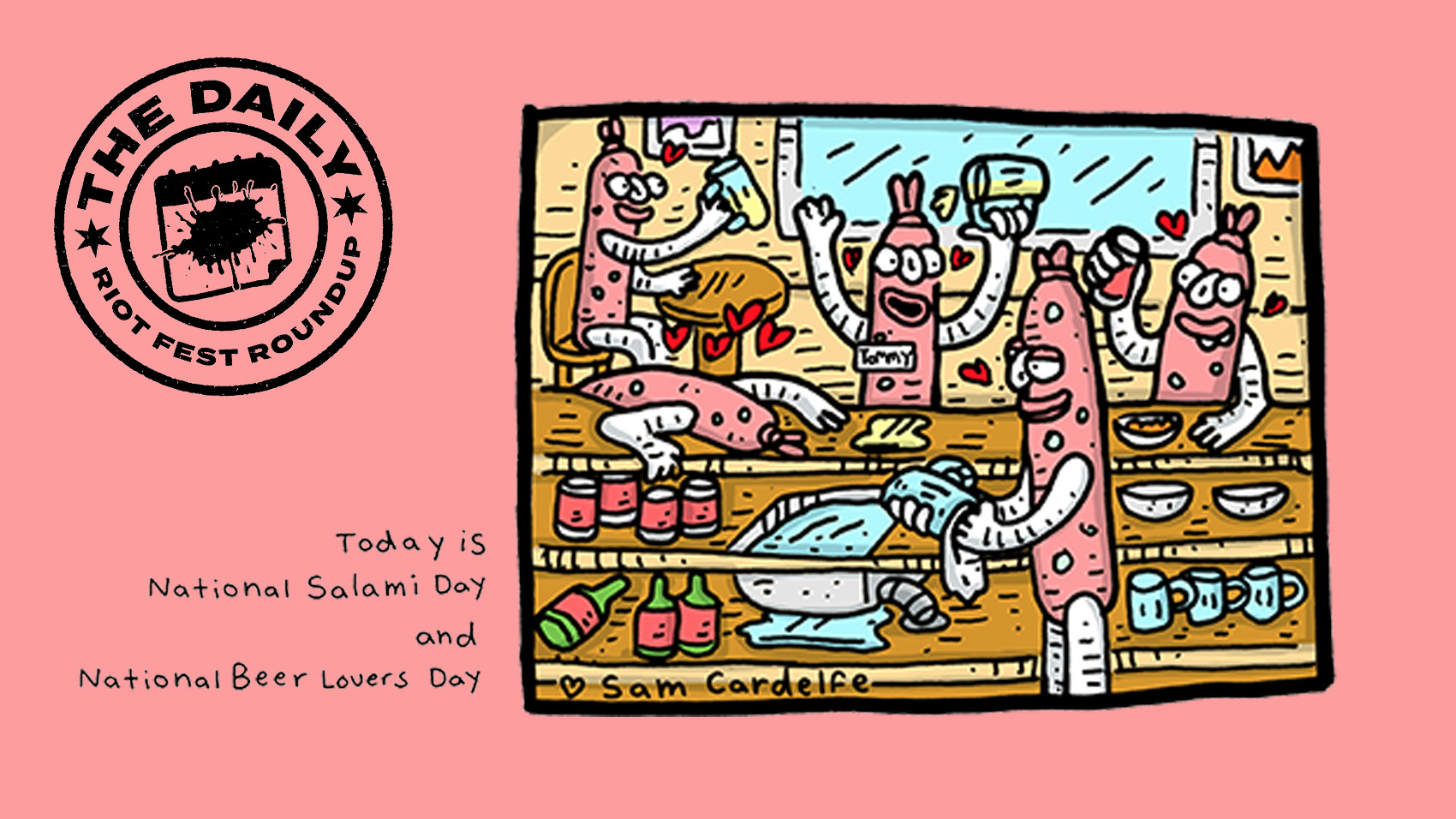 We put forth a noble attempt to interview Josh Berwanger from The Anniversary and Radar State, ahead of the former’s two performances during Riot Fest weekend, and the latter’s headline set this weekend at Würst Music & Beer Fest. You can see for yourself how it went.
(SPOILER ALERT: It went hilariously)

The Anniversary’s Würst Interview Ever

It’s mari-time over at NFG-HQ, as New Found Glory just dropped a new video into the ocean of content that is the internet. Check out “The Sound of Two Voices” from the band’s latest album, Makes Me Sick. Hopefully it doesn’t make you seasick. Wokka wokka wokka.

Behold, part two of the three-part Oral History of Riot Fest in Alt Press, in which we reunite The Replacements, one of our partners falls ill, and that gosh-darned Humboldt Park thing… 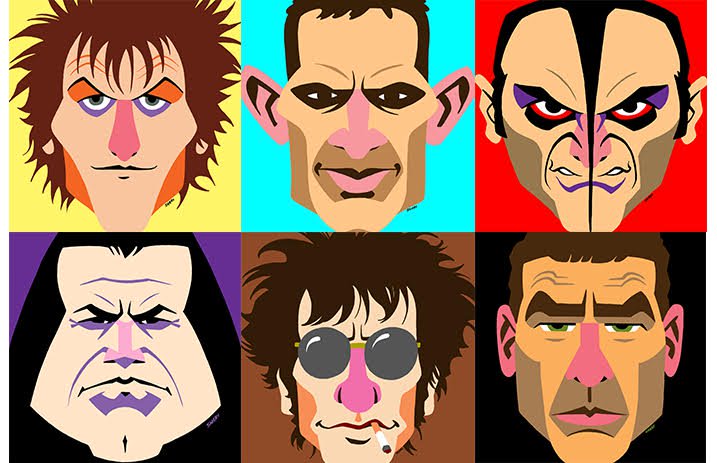 Surprise, these Simpsons characters look terrifying! Thanks a lot, Josh Berwanger from The Anniversary, we cannot un-see this.

Tobacco is on Last Call with Carson Daly!

I wonder if Bobby Drake from The Hold Steady‘s old band Arm is coming to Ybor City any time soon? If so, anybody got a speed guy? That’d be killer…

So, this is weird, Replacements fans (is that everybody?)…