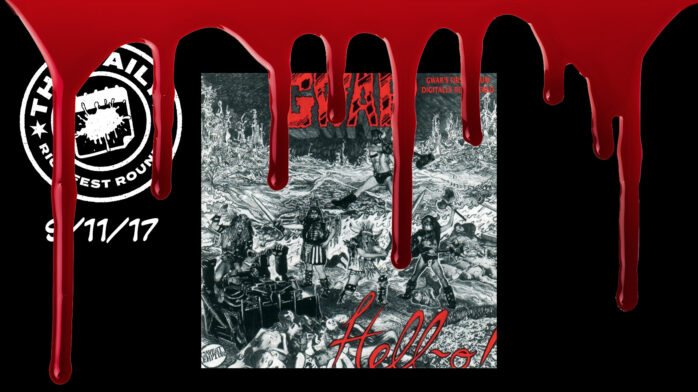 Today is the 29th anniversary of the release of Hell-O, GWAR‘s debut album. Listen to it today, or GWAR will come find you and kill you mercilessly.

Tonight is Goldfinger, Much the Same and High Wire at Concord Music Hall! Tickets are still available here. 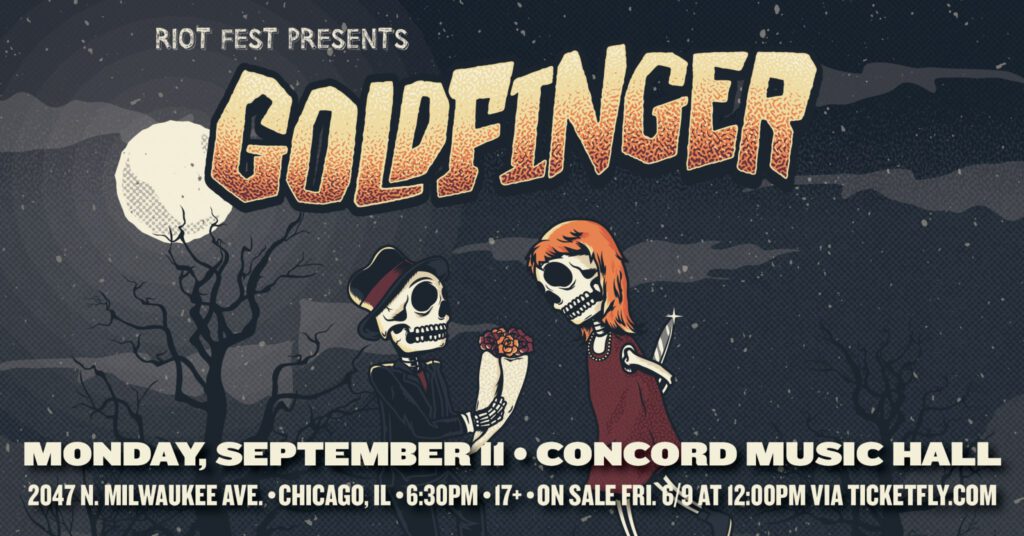 We asked Andrew W.K. to wax philosophical on the many facets and joys of pizza.

There’s a nice bit about The Replacements over at Consequence of Sound today. They’re streaming “I’m In Trouble” from the upcoming For Sale: Live at Maxwells 1986 album, and biographer Bob Mehr lays out the case for this exciting release. 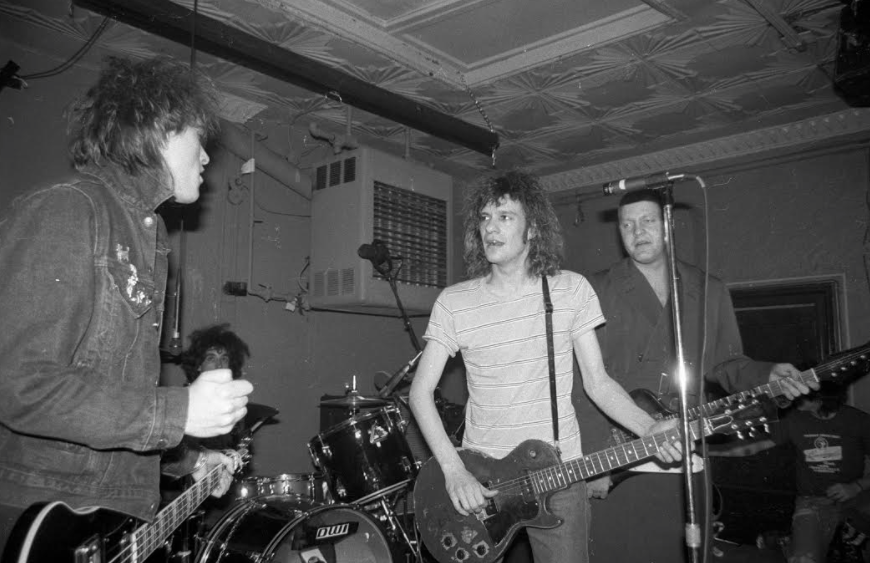 Larry David is back and nothing has changed. Check out the first look at season 9 of Curb Your Enthusiasm. Or don’t, we don’t care.

Same goes for the gang over in South Park, CO.

Green Day released a new lyric video for “Too Dumb to Die” from last year’s Revolution Radio album. Check it out, here, you dummy.

The Stereo stopped by Live From the Rock Room when they were in town recently to reunite for 350 Fest in Tinley Park. Check out “Ramona” from the session.

How the heck are you going to find anything once you get to Riot Fest in four days? Try using the map, dummy!

How the heck do I find anything at Riot Fest? Try using the map. https://t.co/Niq2vhdZVE pic.twitter.com/gqX8rkLdVK

not sure what I'm supposed to do with this information pic.twitter.com/zsdRtWfa4t

Military-Industrial Complex Recalls Coming Together In Aftermath Of 9/11 https://t.co/faHbkv1M8U pic.twitter.com/L594JLz71T