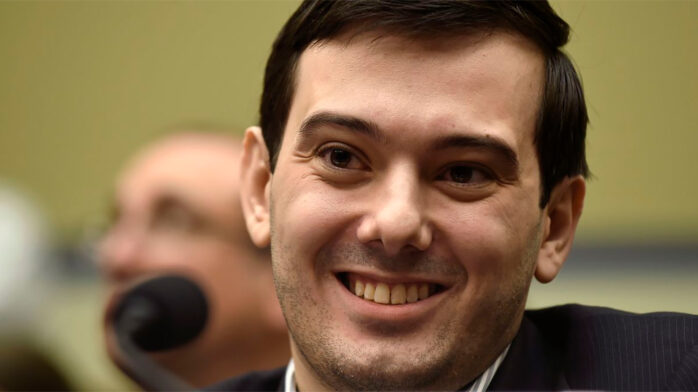 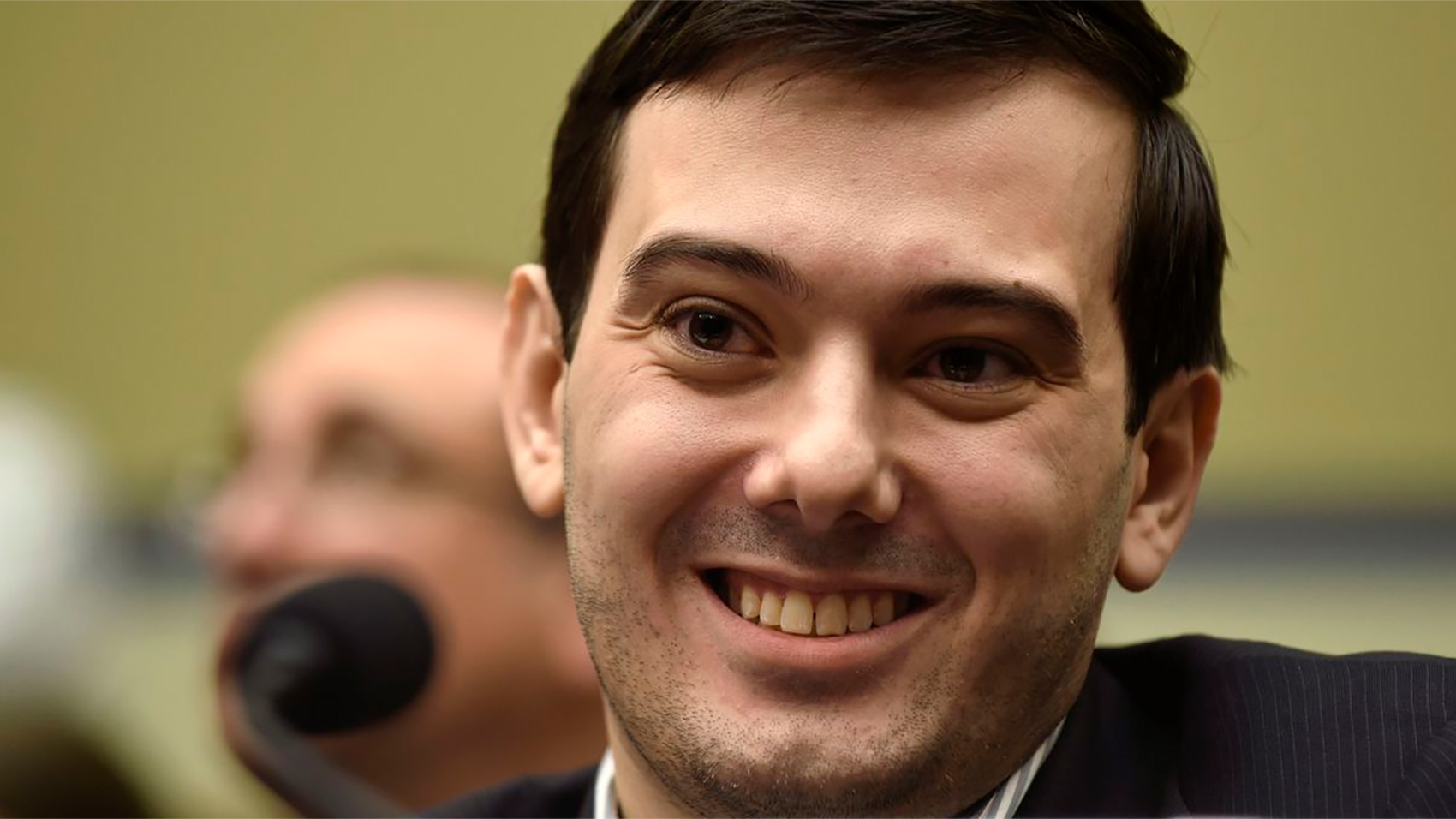 Martin Shkreli, the Pharma Bro and doughy-looking potato boy, who was recently convicted of two counts of securities fraud, is selling the CD portion of the Wu-Tang Clan album Once Upon a Time In Shaolin he purchased for two million dollars in 2015.

Shkreli, who is banned from Riot Fest, is selling the CD on eBay or he claims he could throw a temper tantrum at anytime, cancel the sale, and break the CD.

“I decided to purchase this album as a gift to the Wu-Tang Clan for their tremendous musical output. Instead I received scorn from at least one of their (least-intelligent) members, and the world at large failed to see my purpose of putting a serious value behind music. I will be curious to see if the world values music nearly as much as I have. I have donated to many rock bands and rappers over the years to ensure they can continue to produce their art when few others would.

At any time I may cancel this sale and I may even break this album in frustration. I will donate half of the sale proceeds to medical research. I am not selling to raise cash–my companies and I have record amounts of cash on hand. I hope someone with a bigger heart for music can be found for this one-of-a-kind piece and makes it available for the world to hear.”

Upon sale, I will represent & warranty any copies of the music I have will be destroyed. I have not carefully listened to the album, which is a double CD. There is also a finely crafted booklet which you can read about elsewhere. I will pay legal expenses for the buyer up to $25,000 to ensure the final purchase details are mutually agreeable.”