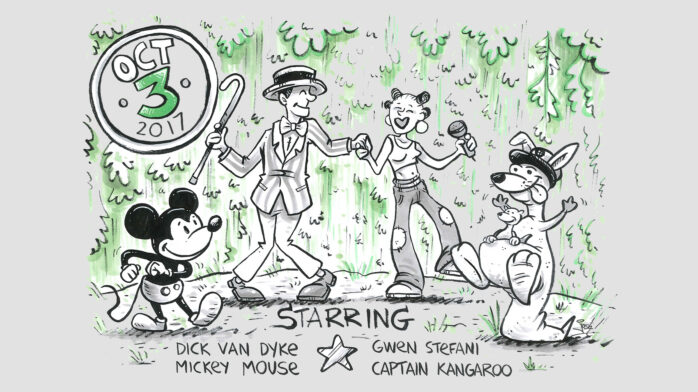 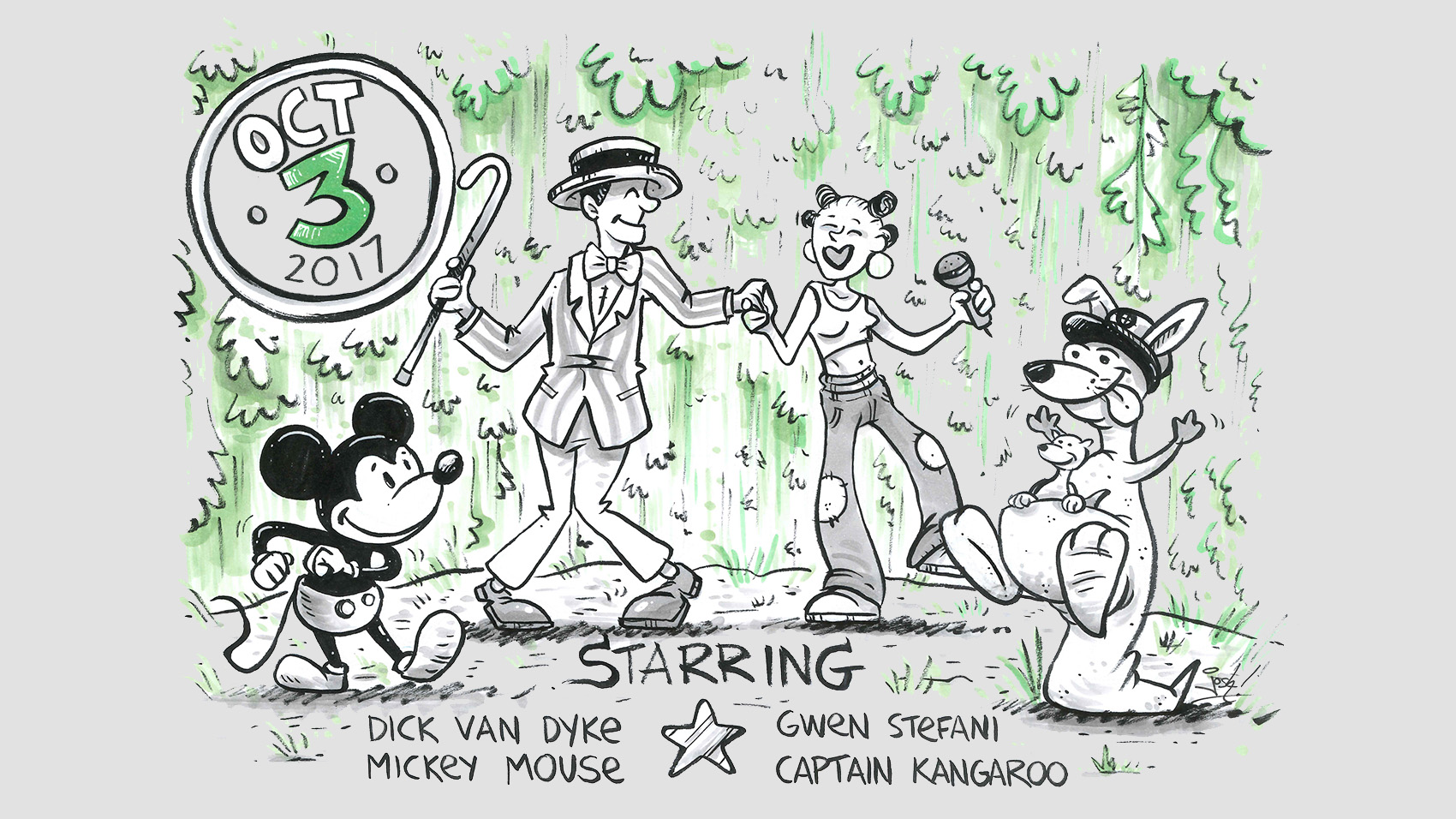 The only real news of the day…

Tom Petty Has Died and We Are All Heartbroken [Updated]

Here’s some new music from the Breeders for the first time in eight years! This single will be released over three different 7-inches, with each having a different cover song as the B-side and only available for purchase at the band’s upcoming concerts. I’m in.

Fuck, that’s interesting! As if Action Bronson wasn’t busy enough already, he’s got another cooking show coming October 23rd to Viceland. Check out this preview of The Untitled Action Bronson Show, where he’ll be cooking for famous-types.

The Flatliners have a new podcast! Check out the first episode of Carry the Banner, where they talk to members of the Menzingers.

A free Vic Mensa show this Thursday? Yes! Better hurry up and get on it right here, people…

I Need To Know, by Tom Petty, besides being amazing, is absolutely the template for every Turbonegro song. this is just a personal theory

"Boys and Girls in America" was released eleven years ago today! Thank you for being a part of it! pic.twitter.com/tVVavhk8aK

Vic Mensa’s doing a few dates before the 4:44 tour begins.

Catch me at these dates before the 4:44 tour. Tickets at https://t.co/Ysi8Vwouwy pic.twitter.com/3kZJgcFMcG

Hayley from Paramore and her mom went hiking.

New single: My Backpack is a Graveyard. pic.twitter.com/zz4A11lbzB