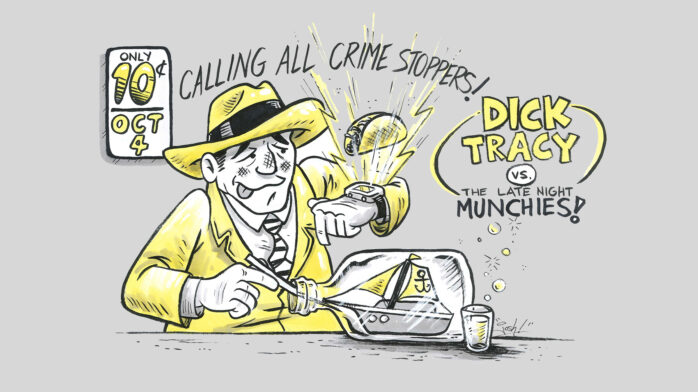 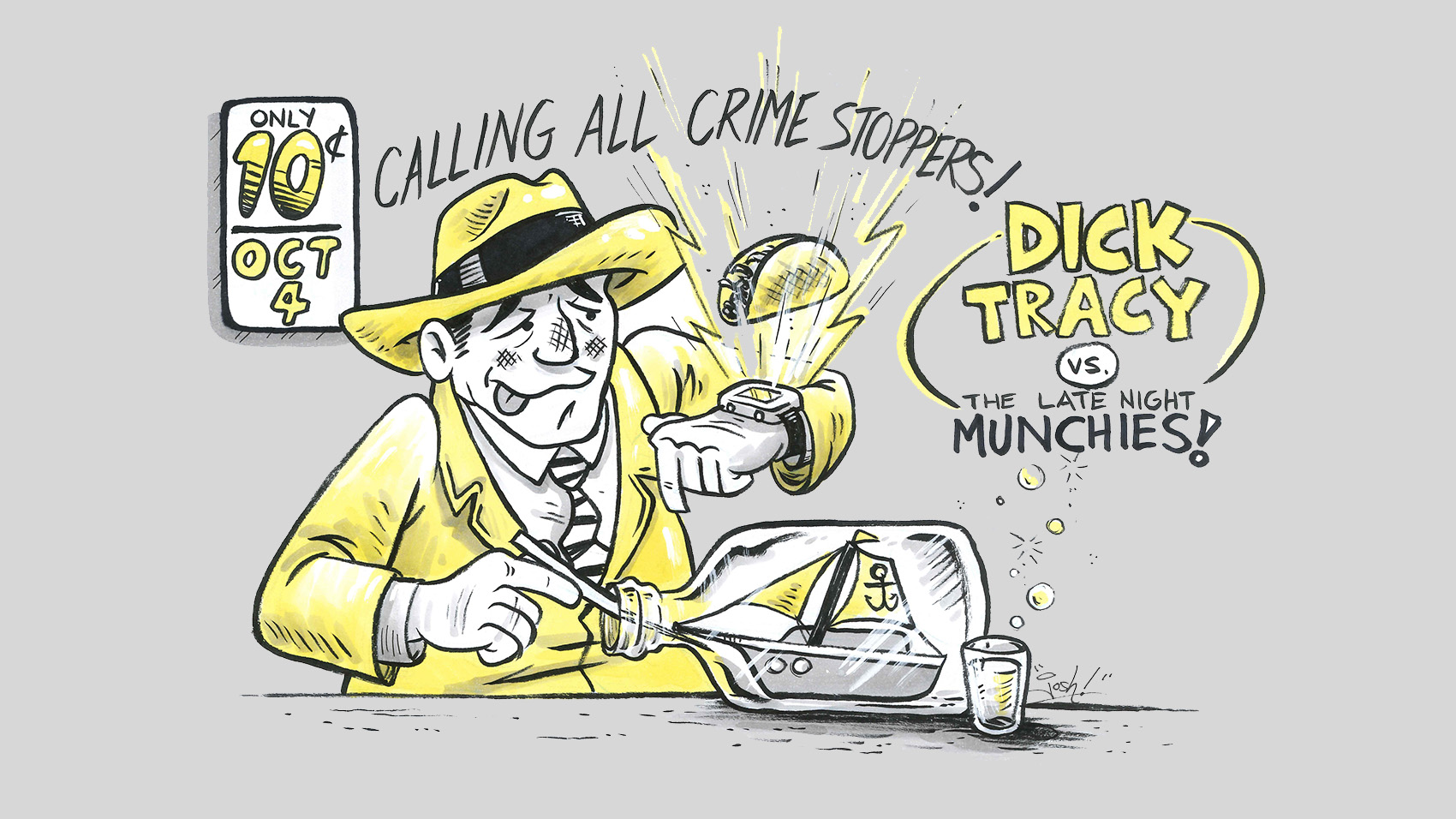 One of Chicago’s best kept songwriting secrets and biggest Tom Petty fan ever Archie Powell eulogized the late greatest Tom Petty for us.

We interviewed the Cribs about Chicago on the Ferris wheel during Riot Fest this year.

The Cribs Talk About Chicago on the Ferris Wheel

Who knew Queens of the Stone Age‘s Josh Homme’s pipes could sound so angelic?

We streamed Kali Masi‘s entire new album this morning, and interviewed the band as well, because #YOLO.

Listen to Kali Masi’s New Album While Reading This Interview

Check out the new video for “Running Never Tamed Me,” from Avail frontman Tim Barry‘s new album, High on 95, which is out now on Chunksaah Records. We’ve got Tim Barry coming to the Cobra Lounge next Thursday, October 12th. Get yer tickets while you still can right here!

Check out Quicksand‘s new song, “Cosmonauts.” It’s from the band’s upcoming new album, Interiors, its first in 22 years, out November 10th via Epitaph.

Fans of the Rentals (AKA ME!) will be stoked (I AM!) to learn that front-fella Matt Sharp is working on a new album with Nick Zinner from the Yeah Yeah Yeahs and Dave Fridmann (producer for MGMT, the Flaming Lips and many more, as well as the dude that’s responsible for Pinkerton sounding amazing). For those not in the know, Sharp is the founding bassist for Weezer, and left the band post-Pinkerton to focus on the Rentals, whose amazing 1999 album Seven More Minutes album is required listening for any wander, dreamer, or Moog aficionado. Here’s the Rentals’ first new song since 2014’s Lost In Alphaville album.

Body Count has a new song, motherfucker! Check out “This Is Why We Ride” from Ice T’s band’s latest album, Bloodlust, which came out last March.

Bash & Pop is on The Chris Gethard Show tomorrow!

Even more reason to get excited for Thursday’s new episode: music from @bashnpop! #ChrisGethardShow pic.twitter.com/akn0yGrhHN

So excited to see you on tour with SO MANY great bands!! Get your tickets NOW before they sell out! 😎 https://t.co/hFa1deJ3F2 pic.twitter.com/Ye1YUHgPf3

looking for a new book to read

Get on that Paramore Tiny Desk show right meow:

we’d like to present one of the coolest things we’ve ever had the pleasure of doing: https://t.co/VMf82kNXjm – our @NPR Tiny Desk concert pic.twitter.com/zXOBYPn10Y